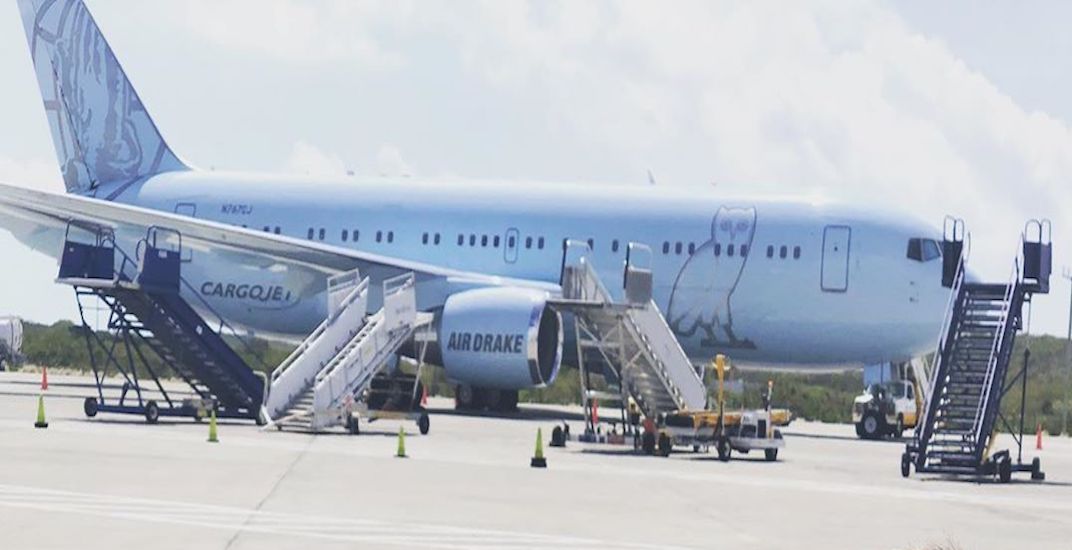 Life is looking pretty good for the God’s Plan singer.

The rapper’s friend, DJ Akademiks, took to Instagram over the weekend to give fans an inside tour of the massive plane, and it’s safe to say it comes with more rooms than the average Toronto home.

The sky palace is literally fit for a king and features a number of luxury sofas, plush leather recliners, seating areas, as well as multiple bedrooms, a sprawling cabin area, and of course—a massive flat-screen TV.

Other videos circulating on social media show Drake and his crew boarding the plane and hanging inside, while also offering some more shots of the impressive interior.