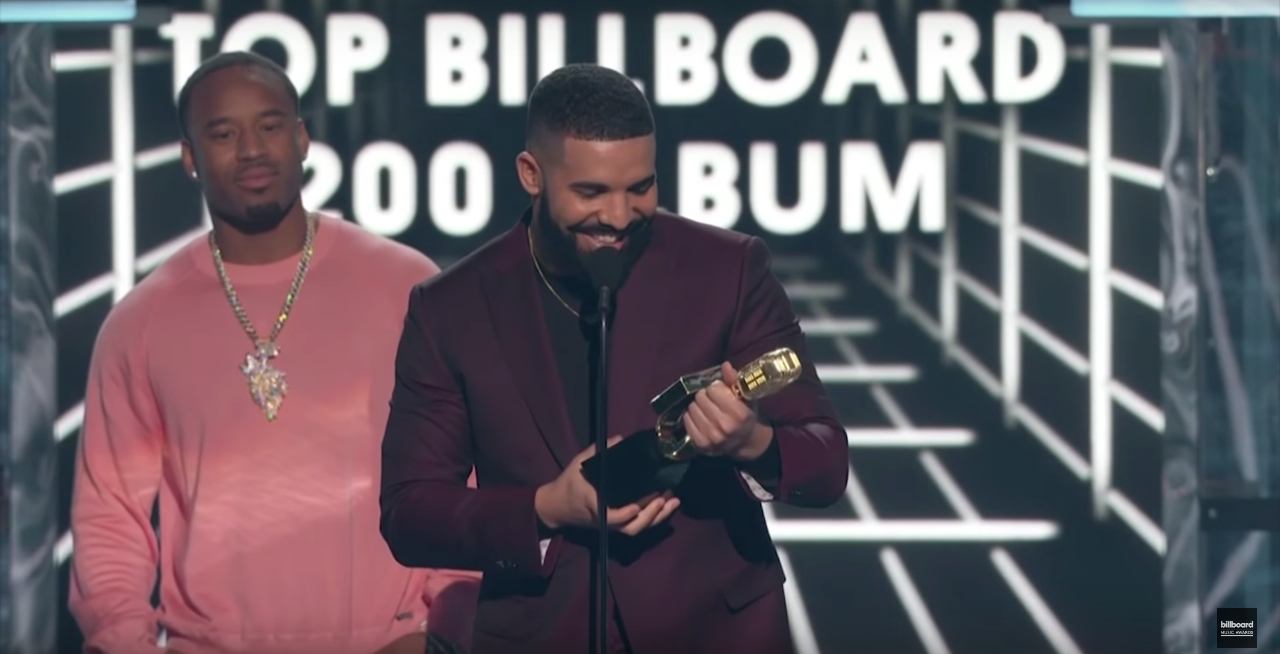 Like many Game of Thrones fans, the Canadian superstar is pumped about what went down after Sunday’s “Battle of Winterfell” episode and thanked the Stark daughter (played by Maisie Williams) at the end of his speech.

While accepting the award for Top Billboard 200 album with last year’s Scorpion, Drake summed up his speech with a smirk and the line, “shout-out to Arya Stark for putting in that work last week, ayy!” before walking off stage.

For those of you who haven’t yet watched last week’s GoT episode, you should have already learned by now that the Internet is not a place you should be until you do.

You can also see Drake give a slight stab with his newly received award at the end of his timely shout-out.

From a non-fantasy side of last night’s show, Drake took home 12 awards, giving him 27 Billboard Awards in total, the most of any artist in Billboard Music Award history. 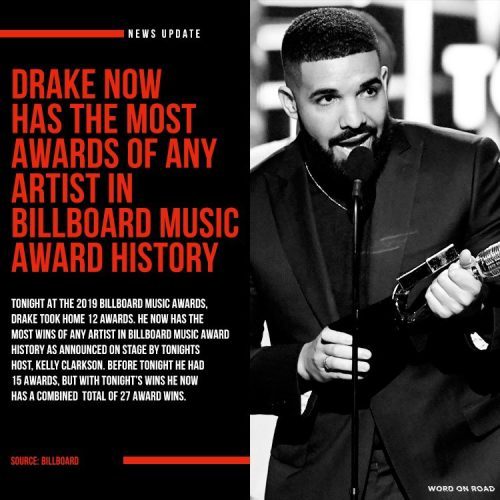 In the aftermath of Drake’s praising Arya Stark, the Internet grew increasingly worried about the infamous #Drakecurse.

Welp it was nice knowin ya Arya 😩 #Drakecurse
THIS ONE IS ON YOU @Drake pic.twitter.com/w4ssmnEGex

Will Arya suffer the same fate as so many others? Only Sunday night’s episode will tell.