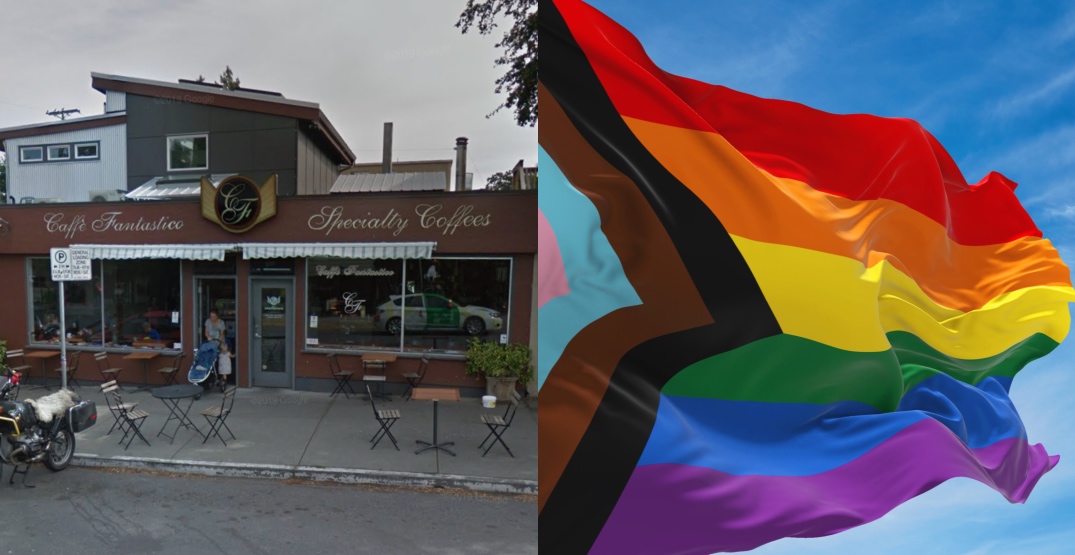 An upcoming drag show at a local cafe has been cancelled after someone called in disturbing threats of gun violence.

According to Ryan Taylor, the owner of Caffe Fantastico in Victoria, the organizer of the Sashay Cafe drag show decided to cancel the event because they were “concerned about the safety of the performers and Caffe Fantastico staff and customers, after multiple harassing calls and ultimately threats were called in to our staff.”

“In the past week, our staff here have been harassed by callers, who have been ignorant to what a drag show is, and have berated us for hosting a family-friendly drag show event,” wrote Taylor.

One call escalated, threatening that someone “should shoot up the place and everyone in it.”

They reported it to the police and said the threat was “very upsetting to our staff and the organizers and scheduled performers for the event.”

Victoria police are investigating, saying in a release that the “comments received caused concern for the safety of staff, event participants and guests.”

Greater Victoria Police Diversity Advisory Committee Co-chair and VicPD Staff Sergeant Jennifer Ames said in a release, “It is very disappointing to learn of these deeply concerning calls and the impact that they have had on staff, event organizers, and those who were looking forward to this event.”

“Hate has no place in Victoria. We want those who were looking forward to this event to know that we’re responding to ensure that they are safe and that we hope for the return of this event.”

Taylor said that providing their venue for events like these has been “deeply meaningful” to the whole team. “I hope these incidents are a one-off event, which will never be repeated again.”