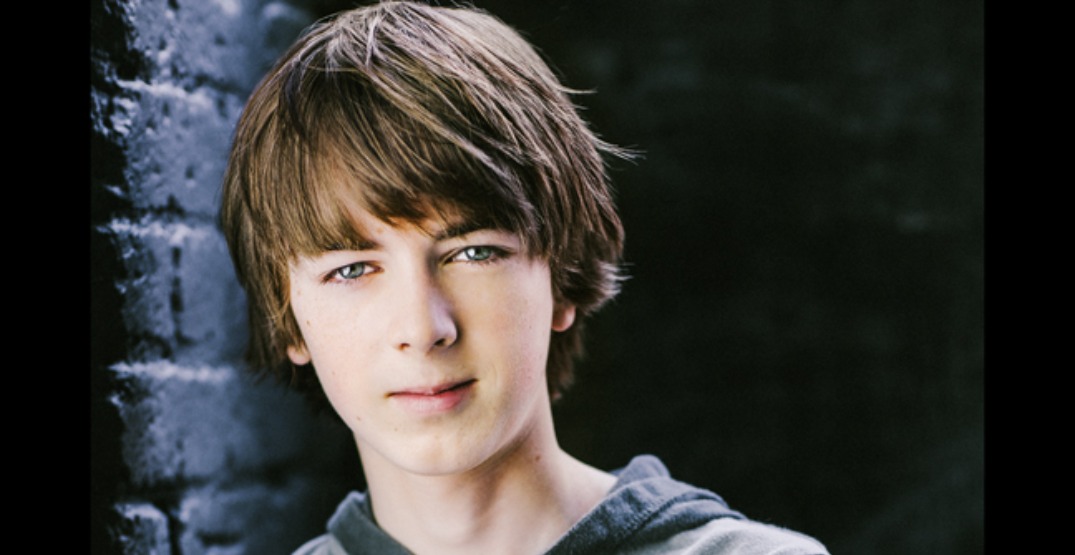 A Riverdale actor who murdered his mother in her Squamish, BC, home two years ago told the court this week that he also had a plan to murder Prime Minister Justin Trudeau.

Ryan Grantham, who played the teenage driver who kills Archie’s dad, appeared in BC Supreme Court this week. He wanted to spare his mother from seeing the violence he was going to commit, according to a report from CBC.

Grantham has pled guilty to second-degree murder over the killing of his 64-year-old mother Barbara Waite in March 2020. He shot her in the back of the head as she played piano.

The day after the killing, Grantham reportedly packed his car with guns, ammunition, Molotov cocktails, and camping equipment. He set out east with a plan to kill Trudeau.

But he didn’t make it far. By Hope, BC, Grantham stopped his journey and turned himself in to police.

The Crown prosecutor acknowledged Grantham was going through an intense depression a the time but said killing his mother was ultimately a selfish act.

During a statement presented Wednesday, Grantham apologized for his action and said his mother didn’t deserve what he did to her.

Second-degree murder in Canada carries an automatic life sentence. However, that doesn’t always mean the offender will spend the rest of their life in prison. Once an inmate is eligible for parole, they may be released back into the community under supervision.

The maximum ineligibility for parole is 25 years. According to CBC, prosecutors are asking for 17 to 18 years of parole ineligibility.