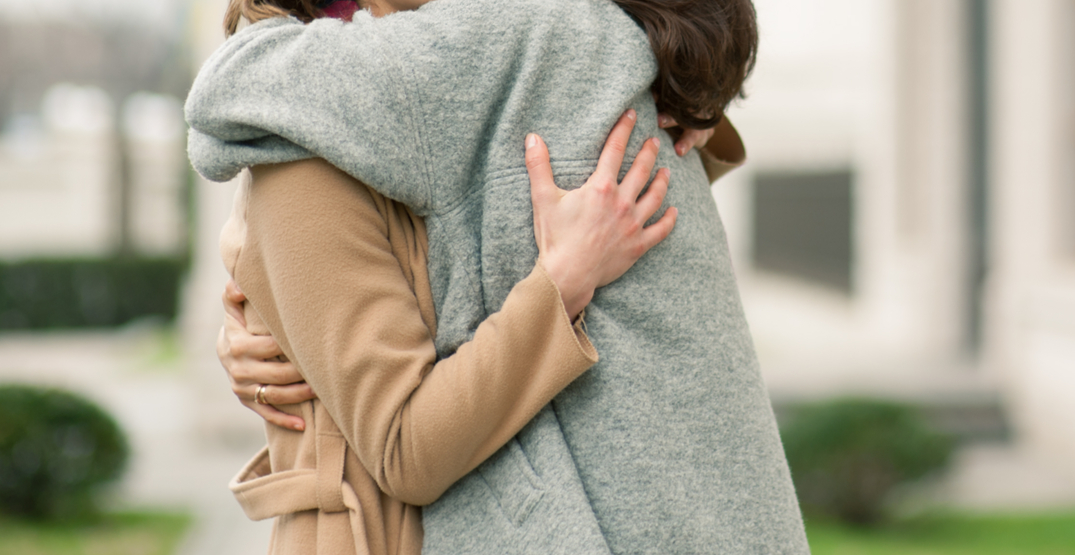 On Tuesday, the BC government unveiled its restart plan for the province, offering details and timelines for when there might be some semblance of normal across all sectors.

And for Provincial Health Officer Dr. Bonnie Henry, this return to normal means being able to safely hug one another again.

“I’m thinking by the time we get to July, if things continue in the way that we expect, that we’ll be able to hug our neighbours again – if they’re people who like to be hugged,” she said during a press conference.

And while she understands that not everyone enjoys being hugged, Henry said it’s one of the things she’s “missing most” in this pandemic.

So much in fact, that she’s been “trying to pitch to the premier that we should have BC Hug Day in July, when we get to that point where we can take our masks off.”

For his part, Premier John Horgan, who was also in attendance at the press conference, gave no immediate public response to Henry’s idea.

The provincial government’s restart plan is broken down into four steps and is described by officials as “a slow and gradual return to a more normal life.”

Step one began on May 25, allowing indoor gatherings with either a maximum of five visitors or one additional household, and indoor and outdoor dining will resume for groups of up to six people.