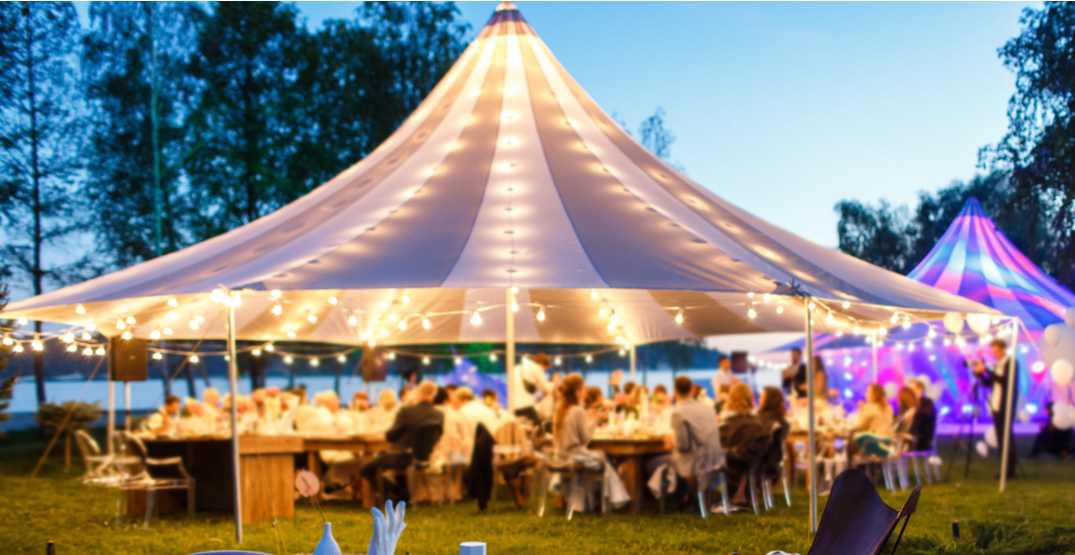 The BC government presented its plan on Tuesday to restart the province, following an extended “circuit breaker” and policies that have been in place since last year.

Among the details offered up during an afternoon press conference, officials said gatherings of both personal and organized nature will slowly begin to return to normal starting this week.

According to the province, the updated policy for gatherings will include the following:

This will be followed in mid-June by a further easing of restrictions around gatherings, which will include:

By the beginning of July, the province says there will be:

Finally, by early September, officials said there will be:

For Step 1 and Step 2, the province said that restaurants, bars and pubs, as well as indoor fitness facilities, are to return to the existing safety protocols that were in place prior to the circuit breaker restrictions.

In Step 2, the invitation can be extended to guests from throughout the province.

Prior to steps 3 and 4, sector associations will work with public health and WorkSafeBC to update sector guidelines to meet updated public health guidance.

All updated workplace safety plans should be ready by July 1 prior to shifting into Step 3, the province said. These plans will be based on updated sector guidelines.