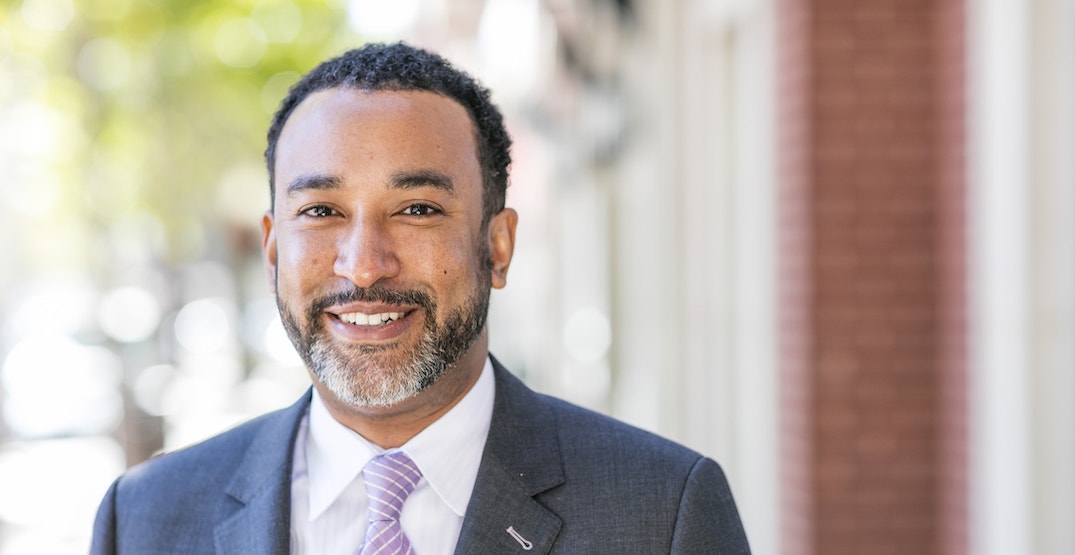 The Downtown Vancouver Business Improvement Association (DVBIA) has appointed an executive of the equivalent organization for New Orleans in Louisiana as its new president and CEO.

Nolan Marshall III, who is currently the Chief Engagement and Solutions Officer of the New Orleans Business Alliance (NOBA), will begin his new role in Vancouver starting on June 1, 2021. He replaces longtime president and CEO Charles Gauthier, who is retiring on June 30, 2021 and will assist with the transition.

According to a release, Marshall has experience in small business and post-disaster recovery in New Orleans following Hurricane Katrina in 2005. Prior to his time with NOBA, he was the director of Public Affairs and Policy of Downtown Development District of New Orleans and the president and executive director of Uptown Dallas.

“I am thrilled to be joining the DVBIA as the incoming President and CEO, especially during such a critical time for so many businesses,” said Marshall in a statement.

“The pandemic has created many challenges for business communities around the world, but it has also opened up unique opportunities to innovate and do things differently. I look forward to diving into my role by engaging with downtown Vancouver’s community leaders and discussing the evolving challenges that they’re facing.”

Marshall’s background includes grassroots advocacy, civic engagement, and public safety and education policy, as well as extensive experience in place-based economic development strategies, and the creation and implementation of macro- and micro-economic development policies and programs.

“Having witnessed firsthand the inspiration that comes from idea-sharing with cities throughout the world, I look forward to the impact that Nolan’s fresh perspective will have on our economic development, community safety, and placemaking initiatives,” said DVBIA board chair and Boughton Law president Luca Citton.

“His robust background in economic development will be especially critical to our members as we look toward a post-pandemic recovery period for our downtown business owners.”

Gauthier is leaving the organization after 29 years; he became the DVBIA’s leader in 1992, two years after the organization was formed by Vancouver City Council at the request of businesses and property owners within downtown.

City council’s approved 2021-22 budget for the DVBIA is $5.6 million, with $291,000 going towards promotion, $1.7 million to placemaking initiatives, $1.5 million to community safety, $2.1 million to governance and administration. This includes a budget this fiscal year of $575,000 of removing graffiti from its jurisdiction.

The budget is covered by an annual levy on businesses within its jurisdiction, which spans the Central Business District and the Granville Entertainment District. 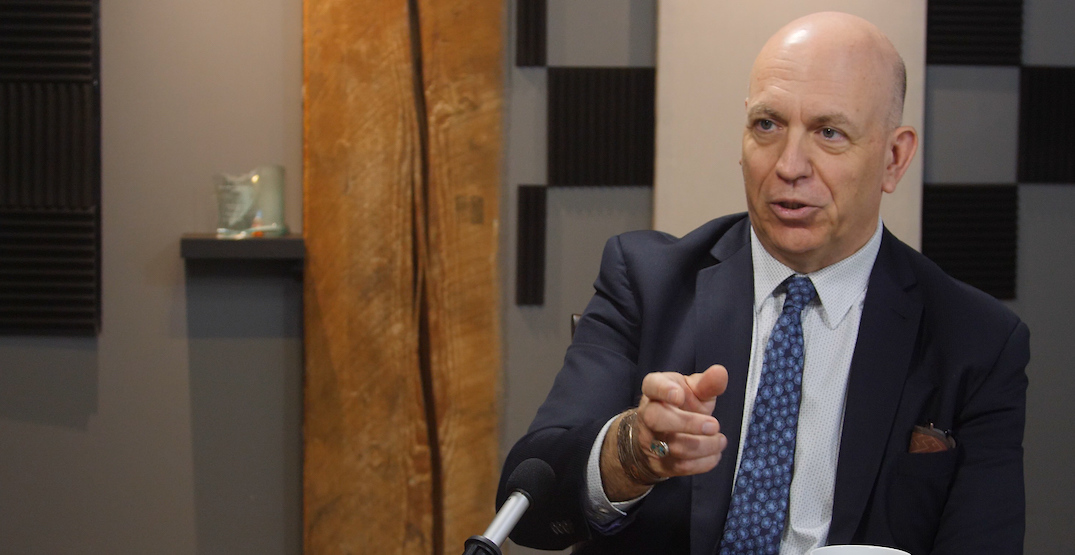