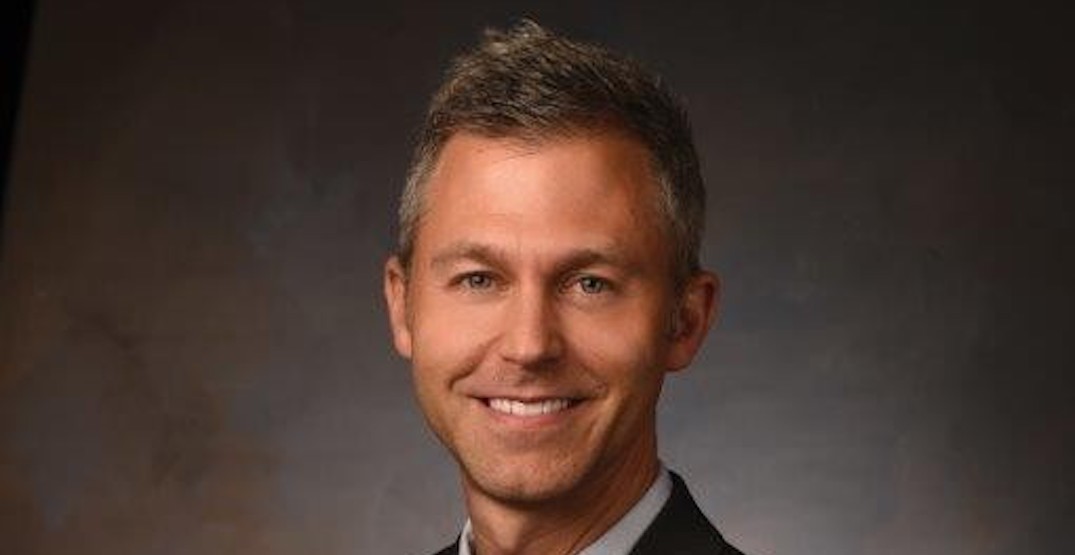 The current head of the Maryland Transit Administration (MTA), one of the major public transit authorities within the Baltimore-Washington DC region, has been named the new CEO of TransLink.

Quinn first joined the MTA in 2014 and became its CEO in 2017. It is the 13th largest public transit system in the United States, with modes such as subway, LRT, commuter rail, and bus services.

“We look forward to welcoming Kevin Quinn to the TransLink enterprise, which will benefit from his bold, innovative, and customer-centred approach to leadership,” said Tony Gugliotta, chair of TransLink’s board of directors, in a statement.

“As TransLink prepares to welcome back more customers to transit and launch a robust ridership recovery plan, we are thrilled to have Kevin lead TransLink into its next chapter.”

Between 2016 and January 2020, on-time reliability of the MTA’s bus services increased from 59% to 76%. Overall passenger satisfaction during his leadership increased by 13%.

He was named Top 40 under 40 transit professional in Mass Transit Magazine in 2016.

“Ridership has traditionally been the benchmark for transit systems, and I think that’s going to continue to be a benchmark. But during COVID, as we’re coming out of this, I think what’s really going to be key is how TransLink is serving the needs of the region,” said Quinn in a video statement.

“How is it serving those who are still relying on transit that don’t have that ability to work from home? We need to focus on speeding up bus service. We’ve got to make that bus service as competitive as we can to auto traffic. We got to offer the right types of fare products, flexible fare products. We’ve got to look at when people are traveling. The times that people are traveling, the frequencies, the duration — those are all different during COVID. Our measure of success if really how nimble can we be in adjusting service to met the demand that’s out there today.”

For his role with TransLink, Quinn is expected to focus on post-pandemic recovery — rebuilding ridership and finances — and pushing forward with expansion.

Quinn replaces Kevin Desmond, who announced his departure in Fall 2019 and left his role after five years in February 2021.

Gigi Chen-Kuo, who wears the hats of TransLink’s General Counsel, Chief Legal Officer, and Executive Vice President of Corporate Service, has been serving as interim CEO since Desmond’s return to the United States to be with his family.