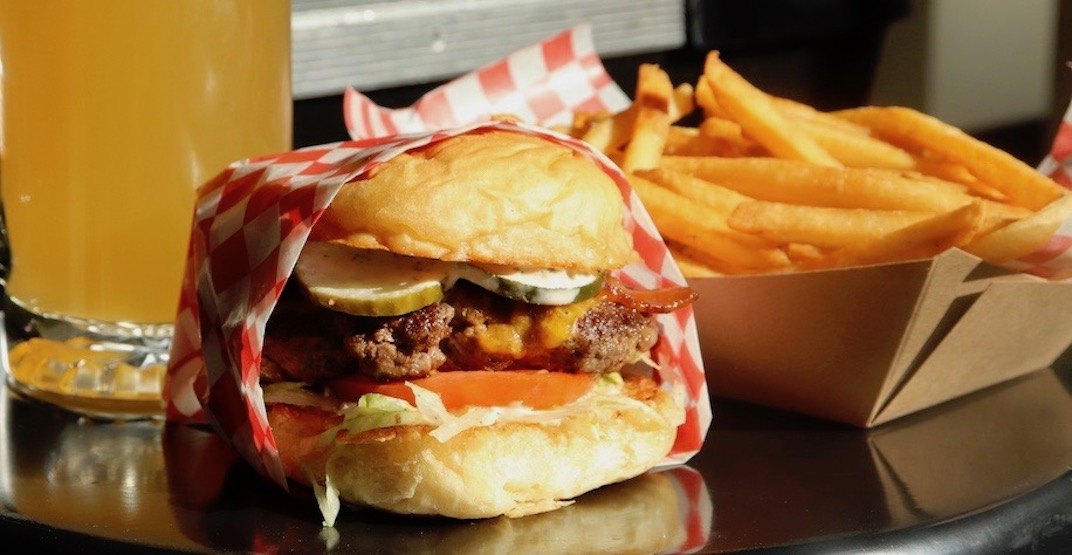 Holy mother of juicy fried pickles, Downlow Burgers is officially launching inside The American soon, and we can taste those special dry-aged smashed beef patties already.

This pop-up began moonlighting at the uber-popular Downlow Chicken Shack on Commercial Drive last fall, but soon, folks will be able to get Downlow Burger’s eats daily alongside The American’s cocktails, beer, and arcade games. 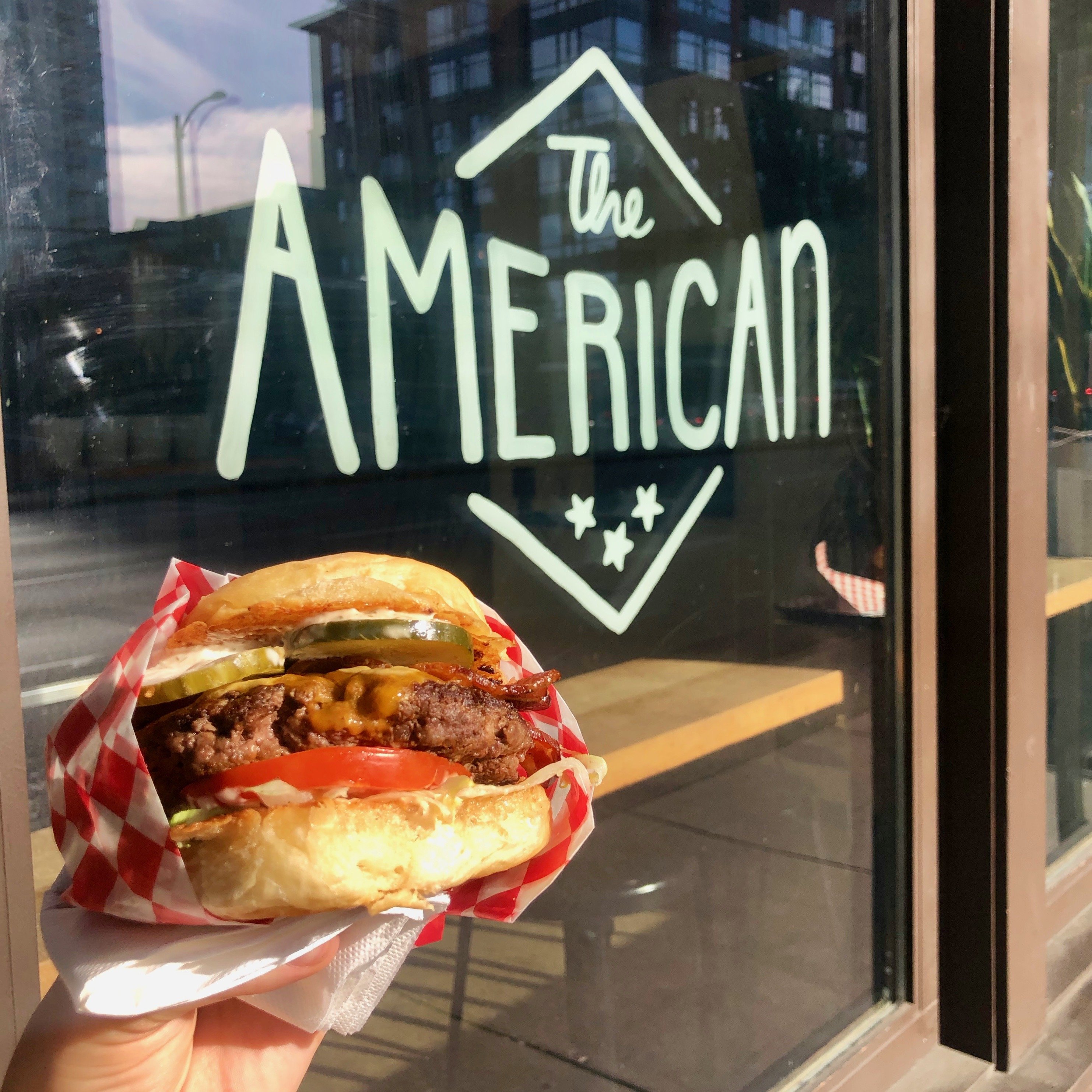 Downlow Burgers is launching with the ultimate pub-tastic menu of our dreams, and there will be six mouth-watering loaded 7oz burgers up for order.

Made with beef from Two Rivers Meats and buns from local bakery Livia Sweets, folks can bite into the Merch (Backyard), the Americana (the “Big Mac”), the Not in Kansas (with BBQ Sauce), the Fat Boy (Winnipeg classic), the South of the Border ( Tex-Mex), and the Faux-Pho burger (Banh Mi). 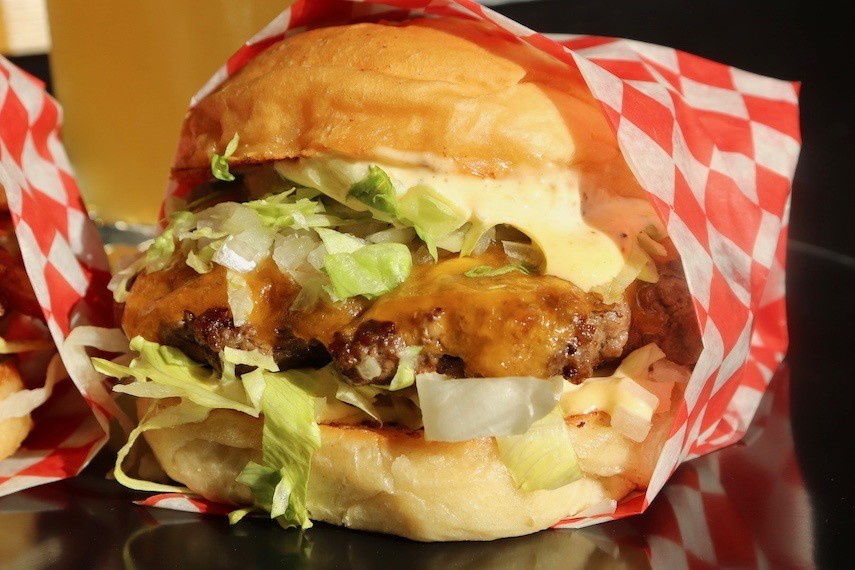 Obviously the burgers are the Beyonce in this situation, but the sides deserve some limelight too (shoutout to Kelly and Michelle), especially the juice Fried Pickles – these things are life-changing. 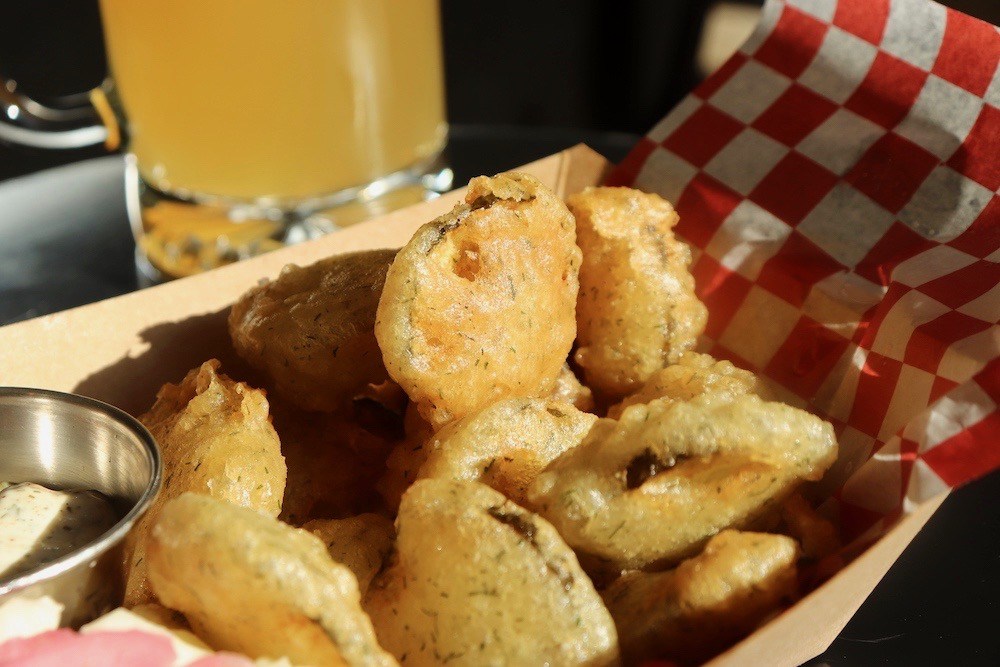 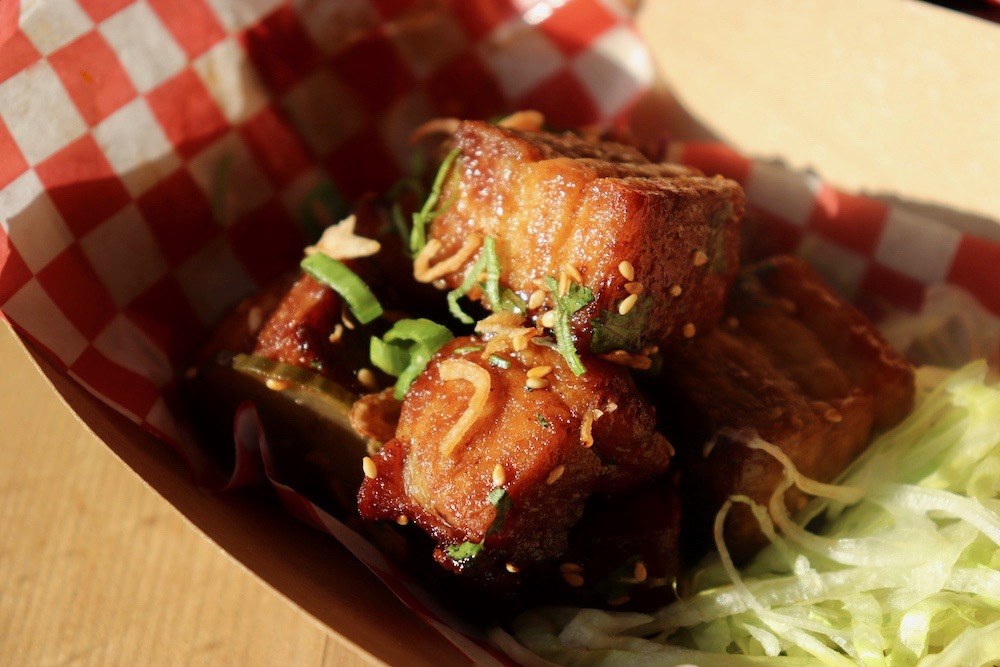 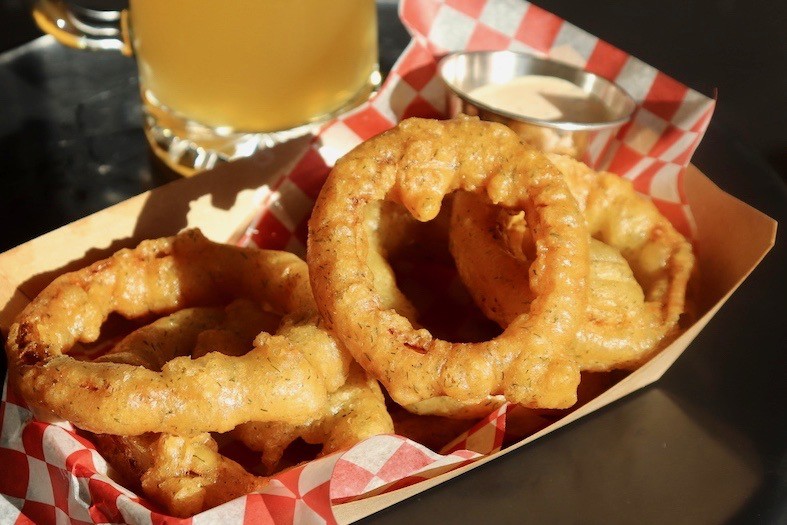 This menu is no joke, it’s locked, loaded, and ready for all the game nights and pub crawls you can throw at it.

Downlow Burgers officially launches at The American on September 3, but you might be able to grab a burger earlier if you happen to be near the Strathcona hot spot over the next few days. 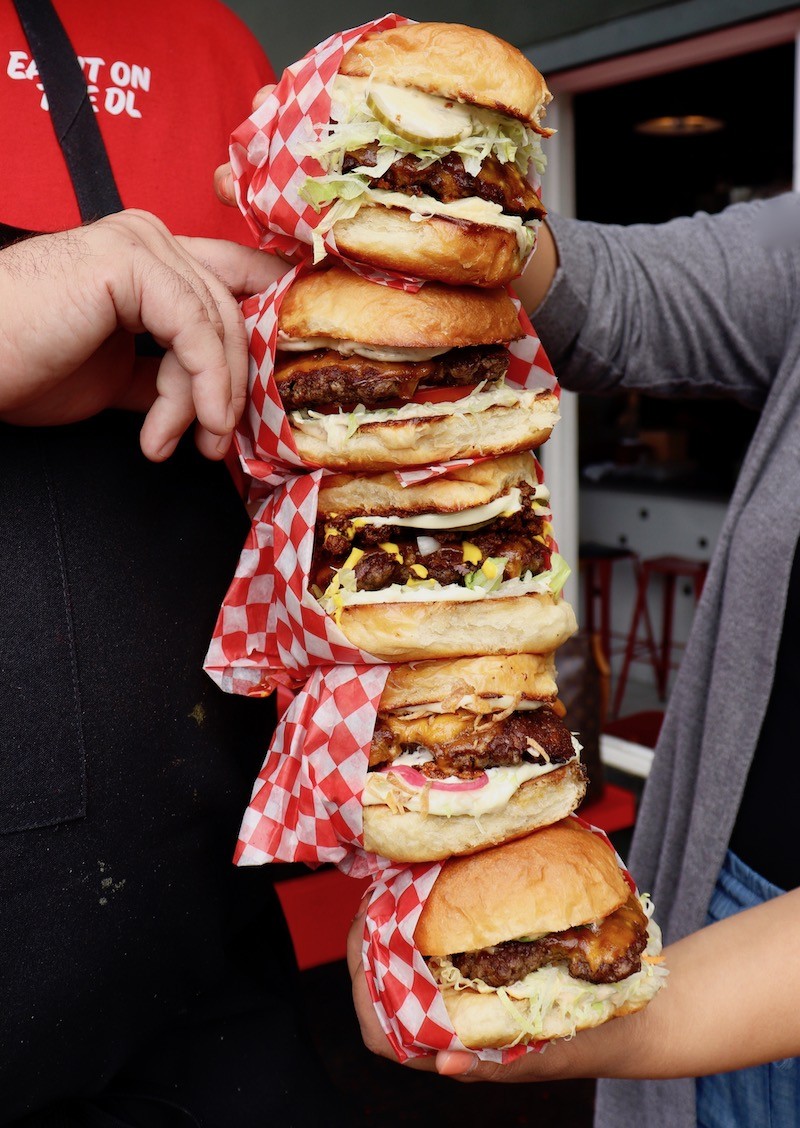 Downlow Burgers at The American