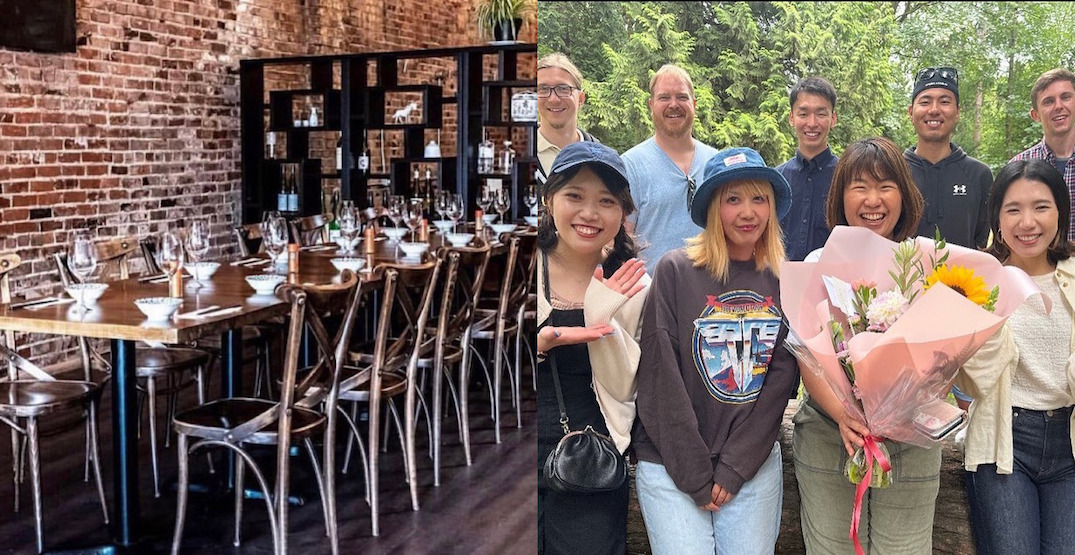 Numerous Vancouver businesses have suffered from building fires lately, among them Dosanko Restaurant.

On July 17 – which also happened to be the restaurant’s 5th anniversary – the second floor of the building caught fire, causing damage to the restaurant and forcing its immediate closure.

The Powell Street spot, which serves Yoshuko-style Japanese cuisine with a focus on seasonal and local ingredients, took to Instagram to share a video of the fire’s aftermath and the sad news that came with it.

Luckily, no one was injured in the blaze, as the staff were celebrating the anniversary at a beach BBQ that day. But the damages and closure have resulted in financial troubles for the restaurant’s owners and staff.

The first floor of Dosanko was flooded and they were told it would be “a couple of months” before they’d be able to reopen.

Akiyo Lowey, the general manager and co-owner of Dosanko, has set up a GoFundMe page in an effort to raise funds to help pay the staff’s lost wages while they wait to reopen.

If you want to help support Dosanko and its staff, you can check out the GoFundMe page.