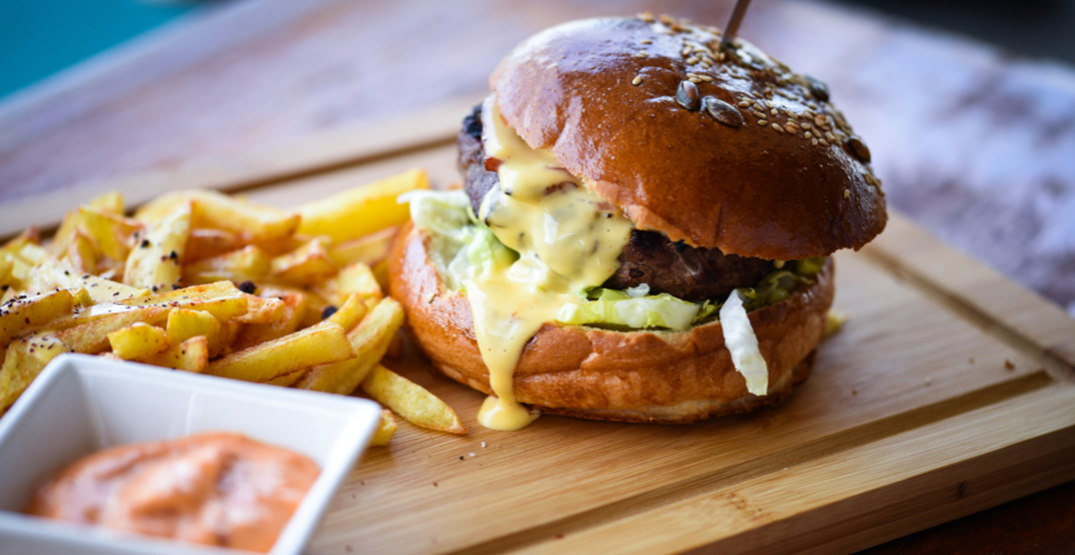 A man from Red Deer, Alberta, that has a paralyzed left arm and cannot hold anything in it has been awarded $15,000 after a restaurant refused to provide him with a drink tray.

The case stemmed from 2019 when Denny Haverluck was working as a SkipTheDishes driver and filed the complaint, claiming the refusals meant he had to decline pick-up orders from Burger Boy, a local restaurant.

Haverluck said doing so reduced his compensation and affected his rating on the app, having to avoid the restaurant’s location in order to avoid penalization.

“The complainant clearly experienced some level of embarrassment and upset as a result of the respondent’s conduct,” Alberta Human Rights Commission member Karen Scott said in her ruling, adding that not giving Haverluck the drink trays was discrimination.

“The complainant’s paralysis meant that he did not have the option of carrying the drink cup in his hand so as to avoid a potential spill whereas non-paralyzed drivers did. The refusal to provide the complainant with a drink tray removed this option, resulting in an adverse impact that is clearly connected to his disability,” Scott added.

Burger Boy’s two owners denied the allegations, saying the restaurant usually gives out a drink tray only if two or more drinks were requested, saying a tray for one drink was “wasteful.”

The owners added that Haverluck didn’t make anyone aware that he needed a tray on some of the instances.

Scott eventually came to the conclusion that “on a balance of probabilities” back in 2019 the complainant requested a drink tray for a single drink and was not provided one by the respondent on more than one occasion.

The document stated that Haverluck, who paralyzed his left arm in a motorcycle accident in 1999, has no control over his arm from the elbow down and has significant muscle atrophy.