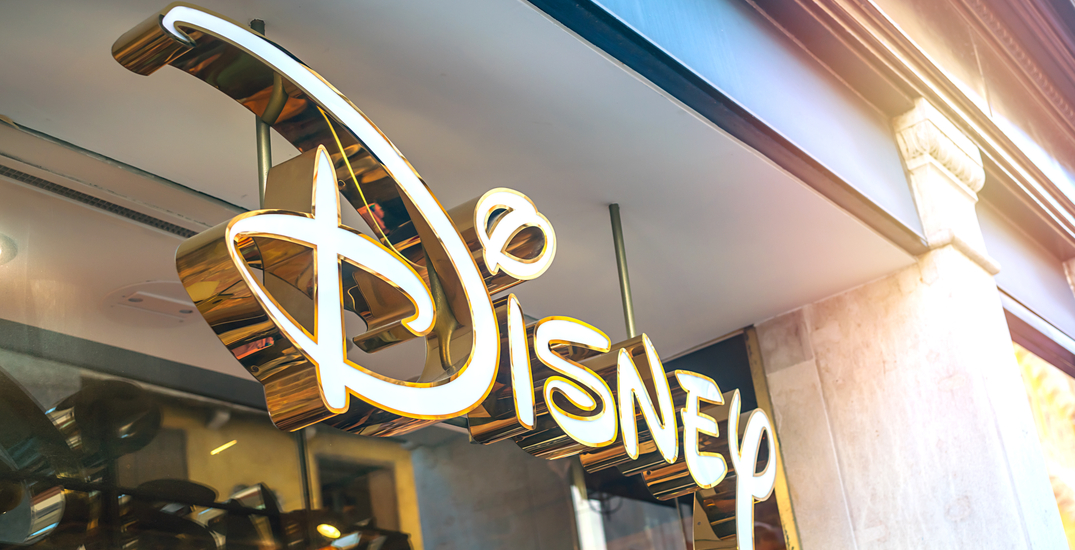 For its fiscal third quarter, the company reported earnings of 80 cents per share, up from 8 cents a year ago, as well as revenue of $17.02 billion—a significant increase from $11.78 billion in the same period a year ago.

Is the company’s world-renowned theme parks, streaming service, or movie business responsible for the impressive bounce back, though? Let’s take a look.

The company’s streaming service, Disney+, was one segment that for sure performed well, with its subscription count soaring to 116 million in its most recent quarter.

“We ended the third quarter in a strong position, and are pleased with the company’s trajectory as we grow our businesses amidst the ongoing challenges of the pandemic,” Chief Executive Bob Chapek revealed in a statement.

As expected by analysts, who predicted the service would bring in $4.27 billion, the company’s streaming service brought in a whopping $4.26 billion in revenue this quarter.

In terms of what Disney arguably does best, though—rollercoasters, Mickey Mouse, and castles—its theme parks category reported $4.34 billion in revenue, beating estimates of $3.9 billion, and up from $1.07 billion a year prior. The post-pandemic reopening of parks across the world can be thanked for this, however, scares of the Delta variant have investors wondering what lies ahead in regards to future closures.

The company’s movie business also had to pivot to adapt to cinema closures during Covid, releasing movies straight to streaming instead of on the big screen. With Cruella the only new major titles released by Disney in the last quarter, Disney’s home-entertainment sales and content licensing division disappointed estimates of $2.07 billion in revenue, bringing in only $1.7 billion.

But Disney’s most impressive sales magnet was its TV networks, thanks to the likes of ESPN and ABC. Sales of $6.96 billion were reported, an increase from $6.01 billion from the same period a year prior, beating analysts’ estimates of $6.65 billion.