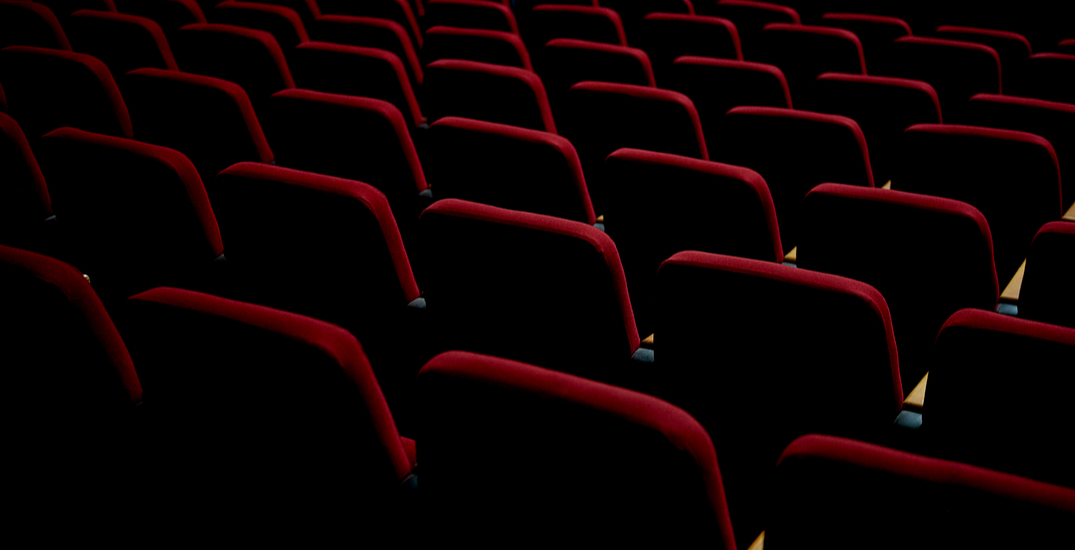 In addition to its narrower-than-expected losses, the company’s revenue also exceeded expectations, rising 2,250% to $444.7 million and beating estimates by $62 million.

The company’s liquidity also reached over $2 billion after selling $1.25 billion worth of shares during its second quarter. Chairman and CEO Adam Aron praised the milestone as “transformational”, saying that it will provide the company with the “financial staying power to navigate boldly amidst coronavirus waters”.

Alongside its impressive earnings, the company also noted its theatrical release with Warner Bros, AT&T Inc.’s T, and Warner Bros. The company is also pivoting to keep up with the world of cryptocurrency, announcing that it’s due to start accepting Bitcoin as payment for tickets by the end of 2021.

Thanks to cinemas reopening over the spring and vaccination rates going up, movie sales have been on the rise, and AMC has directly benefited and rebounded from the mass shutdown. With the delta variant gaining momentum, however, more volatility and uncertainty could lie ahead for the cinema industry.

The past three months have seen the company’s share price skyrocket by 247%. Its sister stock, Reddit favourite GameStop, has also risen 12.5%.