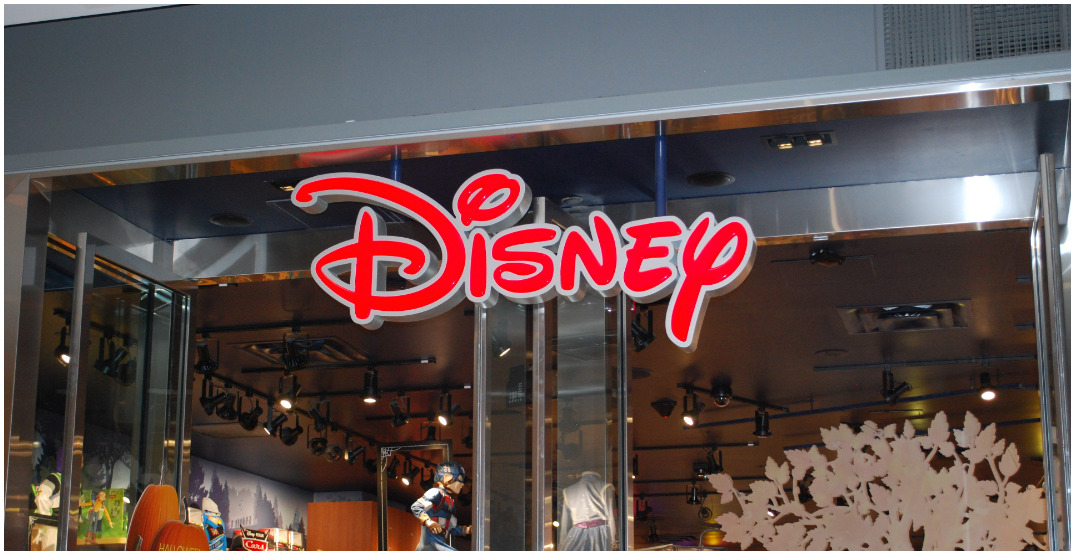 The Disney Store as we know it will soon be a relic of the past.

As was reported months ago by industry publication Retail Insider, the media giant was planning on closing all of its retail shops across Canada.

Phase 1 of this exit will happen in BC, and now there are actual dates.

When checking in on the BC locations at shopdisney.com, they now have the closing date next to the three stores listed that are still left in the Lower Mainland.

In the initial report, Retail Insider wrote the move comes as Disney “re-evaluates its operations amid a challenging time for retail and landlords in North America as the pandemic increasingly shifts consumer shopping patterns to online channels.”

The new report suggests announcements for other provinces will likely come in July.

The publication has also suggested that staff are unhappy with the decision and the lack of notice they received stating, “There is anger among Disney’s ‘cast members’ and store managers following the British Columbia announcement — employees were only informed on Thursday of this week that the three stores in the province would be shutting in two weeks. This followed denials by Disney management that Retail Insider’s April report on Canadian store closures was factual.”

In total, Disney will be closing 60 stores across North America.