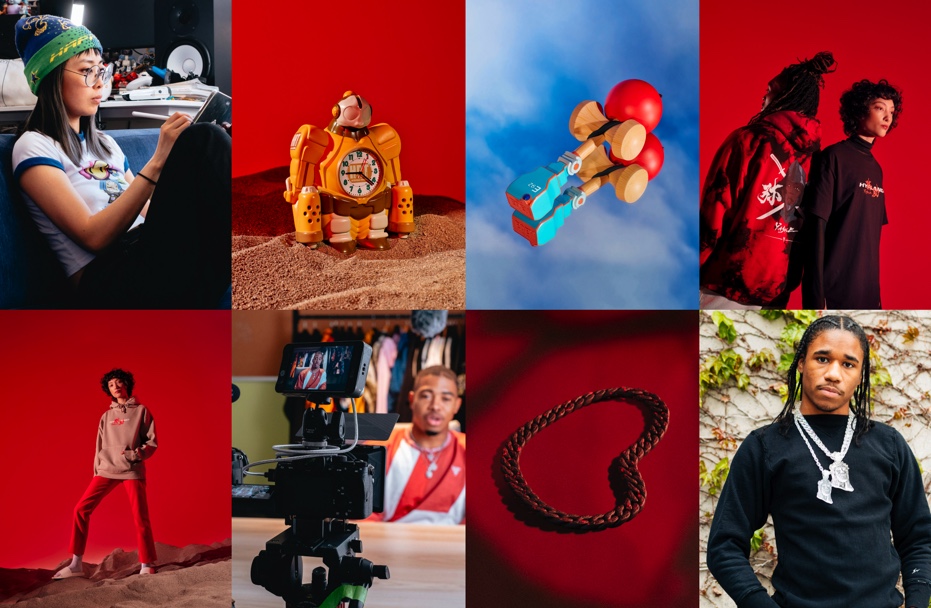 Netflix is jumping into the retail scene, and it will be available in Canada soon.

Available already in the USA, the streaming service is partnering with artists and designers in a creative collaboration to launch their new storefront called Netflix.shop.

They’re calling it a “new way for fans to connect with their favourite stories.”

The new online shop, which you can already browse, is in partnership with established outlets and independent designers on crossover fashion pieces and other show-inspired art and merchandise, like toys and figures. 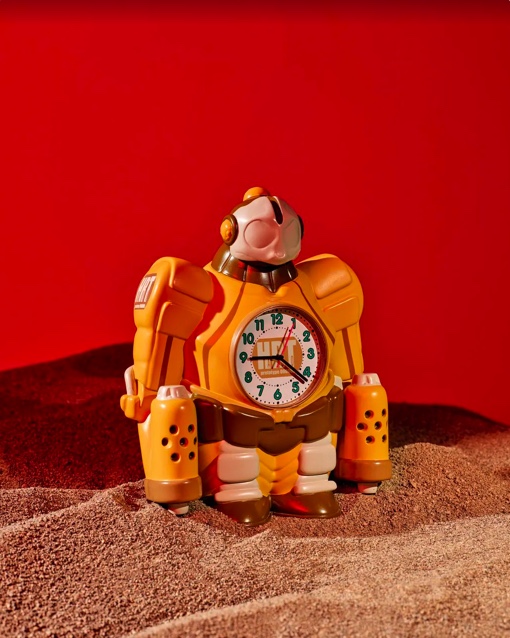 Some of the artists and designers include up-and-comers like Nathalie Nguyen, Kristopher Kites and Jordan Bentley.

Josh Simon, who is the VP of consumer products, said in a blog post that the storefront “will first be available in the US before expanding into other countries around the world in the coming months.”

It is still unclear whether Netflix will offer the same merchandise across regions or have location-specific memorabilia.

Some of the shows currently featured in the collaboration include the popular Anime series’ Eden, Yasuke, and the French mystery thriller series, Lupin.

Other shows launching merchandise through the store include the fantasy drama, The Witcher and sci-fi horror series Stranger Things.

“We’re thrilled to give fans a new way to connect with their favourite stories and to introduce them to the next wave of artists and designers who embrace the power of storytelling in all its forms,” said Simon.

According to consumer data agency Statista, the service had over 200 million subscribers in the first quarter of 2021 worldwide.