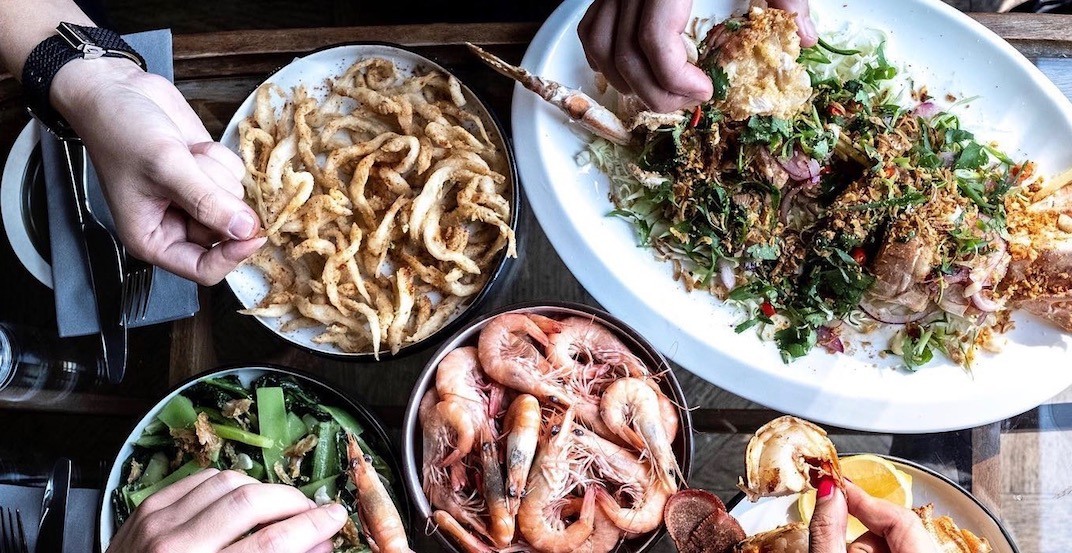 Metro Vancouver is one of the best destinations in the world for Chinese food, so it’s safe to say we are excited to vote for our favourite restaurants and dishes during the Diners’ Choice Awards, a part of the 12th Annual Chinese Restaurant Awards.

Celebrating the best of the best when it comes to Chinese and Taiwanese cuisine in this city, 2020 award-winning restaurants will be announced on April 6 at 10 am.

The online nominations for the Diners’ Choice Awards are open now through March 8, where 22 of the most nominated of each category will become the “final nominee list” of that respective category.

After that, online and WeChat voting will be open from March 9 to April 5, with the awards to be revealed the very next day, April 6.

A post shared by Chinese Restaurant Awards (@chineserestaurantawards) on May 2, 2018 at 7:37pm PDT

With over 260,000 votes cast over the past 11 years for these awards, it’s safe to say the community has a history of coming out and showing love for their favourite eateries and ultimately, showing the more popular establishments dishing out regional Chinese and Taiwanese food.

A post shared by Chinese Restaurant Awards (@chineserestaurantawards) on Apr 29, 2018 at 6:48pm PDT

All of the Diners’ Choice Awards winners will be invited to attend the 12th Annual Chinese Restaurant Awards ceremony, which takes place in May.

All you need to vote is a valid email address, so get submitting!