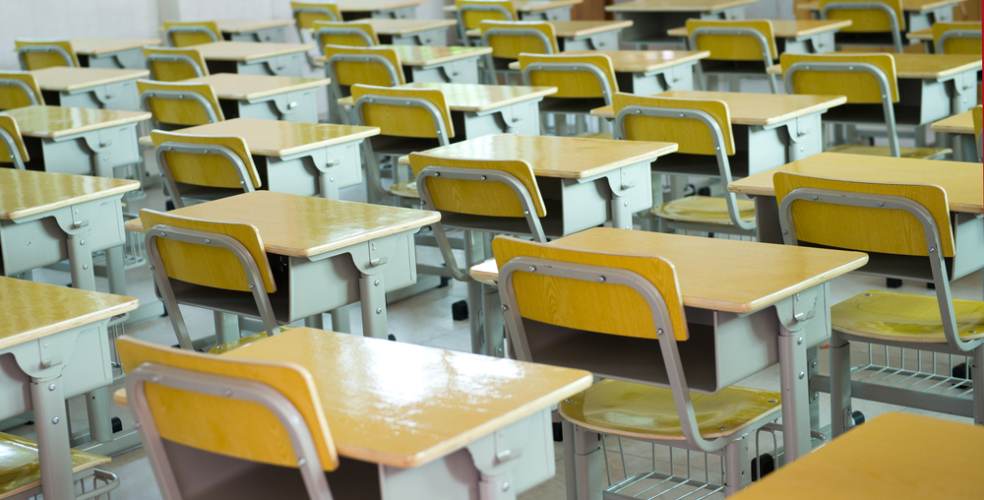 A by-election to fill the vacant seats of the Vancouver School Board will be held on Saturday, October 14 – almost exactly one year after the previous provincial government led by the BC Liberals fired the last school board for failing to pass a balanced budget.

The newly-elected BC NDP government announced earlier this month that the election will coincide with the byelection being held to fill the vacant Vancouver City Councillor seat recently vacated by Geoff Meggs.

“Our government is restoring a democratically elected board of education to ensure legitimacy and fair representation for Vancouver residents and to better serve students,” said Education Minister Rob Fleming in a statement.

“Re-establishing the board as a vehicle for public discussion, debate and decisions is part of our commitment to fix our education system.”

The previous school board was dissolved on October 17 for its unwillingness to pass a balanced budget by the government’s June 30, 2016 deadline. It was later fired on the same day it was set to finally approve a balanced budget to avoid a $21-million shortfall.

“It is impossible to have any confidence that a potential last-minute change of position on the district budget signals a fundamental change in the attitude which has so far led the board to refuse to follow the law,” said then-Education Minister Mike Bernier at the time of the firing.

In the place of a school board, former Delta school district superintendent Dianne Turner was appointed official trustee, and under the NDP government she will remain as a special advisor to assist with the transition into the governance under a new elected board.

Fleming added he will work with the board to expedite seismic projects and improve programs for students in the Vancouver School District.

By holding the byelection on the same day as the City Council byelection, it will save the school district up to $1.5 million.