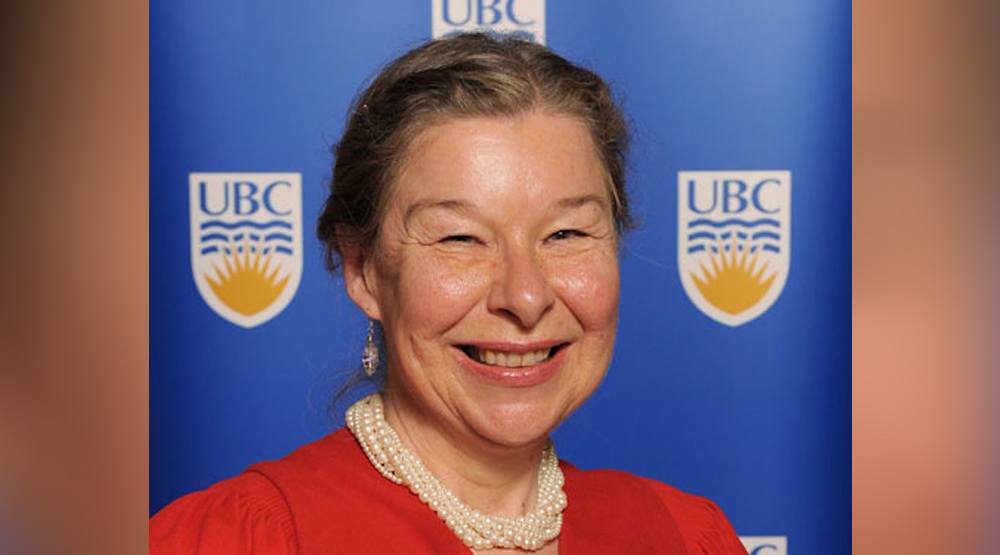 A longtime advocate for Vancouver’s homeless population has announced her intention to run for Vancouver City Council in the upcoming byelection.

Judy Graves says she will vie for the nomination of the OneCity party, which made an unsuccessful push with one candidate in the 2014 election.

She worked with the municipal government between 2010 and 2013 as its official advocate for the homeless. Prior to that role, in 2005 Graves formed the Vancouver Homeless Outreach Project and led its small team of outreach workers that assisted homeless people with qualifying for financial aid and finding affordable long-term housing.

Her initiative assisted about 700 people with leaving the streets, and most of these individuals have been able to rebuild their lives.

In 2014, the City of Vancouver awarded Graves with the Freedom of the City award.

Last week, Geoff Meggs made public his plans to quit Vancouver City Council to become the Chief of Staff for Premier John Horgan’s new BC NDP government. It has left one seat in City Council vacant, temporarily reducing the number of City Councillors to nine.

With the vacancy, City Council is now comprised of five Vision Vancouver councillors not including the Mayor, three Non-Partisan Association councillors, and one Green councillor.

The byelection will cost city taxpayers at least $1 million and be held sometime in October this year.

The individual elected to the seat will hold the position for approximately one year, before voters return to the polls in October 2018 for the scheduled general municipal election.