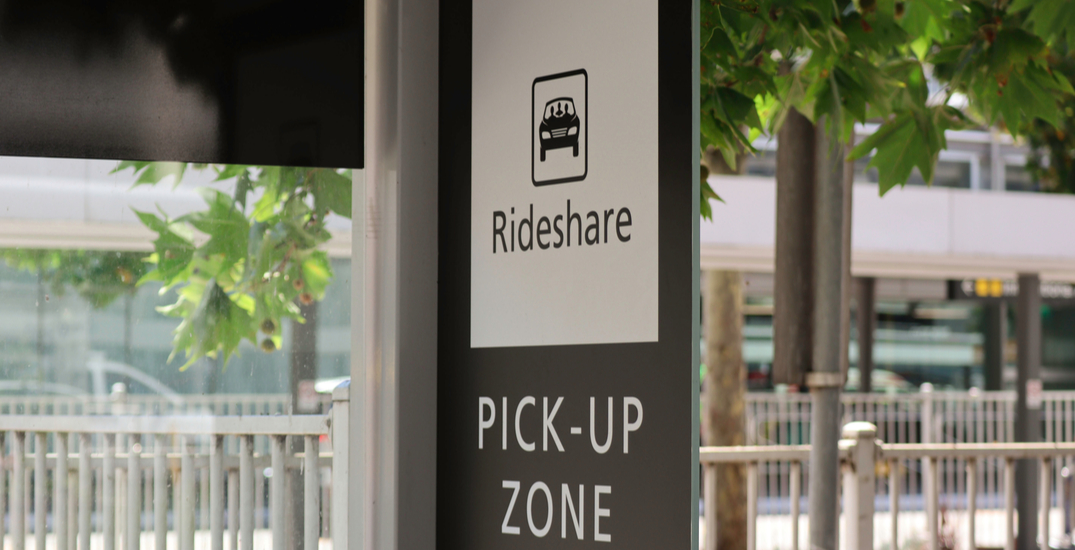 Ridesharing giant Didi Global, aka the Uber of China, is set to go public on the NYSE on Wednesday in what is predicted to be one of the biggest IPOs of the year.

The 9-year-old company, which is worth $56 billion, will be seeking to raise $4 billion in its public offering, giving it a valuation of $62 billion to $67 billion. Didi will be offering 288 million shares at a starting price of $13 to $14, and will be listed under the ticker DIDI.

The big question on investors’ minds is if Didi will perform similarly to Uber. To compare the two ridesharing companies, Uber is operating in 10,000 cities across 70 countries, while Didi operates in 4,000 and 16 countries, mainly in Asia.

Uber is only up 25% since its IPO, and there’s no crystal ball that can confirm what DIDI will do. A 25% increase is a healthy precedent but compared to other tech stocks, not incredibly lucrative.

What Didi does have in common with fellow rideshare companies Uber and Lyft is that it has mainly been unprofitable. That said, the company posted a profit in its first quarter this year on $6.4 billion in revenue. It reported a net income of $837 million on revenu, a 107% growth from the previous quarter.

One particular risk factor for Didi includes the Chinese government’s recent antitrust crackdown on tech companies. The company says it has completed a self-inspection and tried to improve or correct in certain areas, but can’t be sure the government will be satisfied.

Didi isn’t the first company to go public this week. It seems this is the week to go public, with 17 other companies all making their initial public offering this week, including Krispy Kreme.