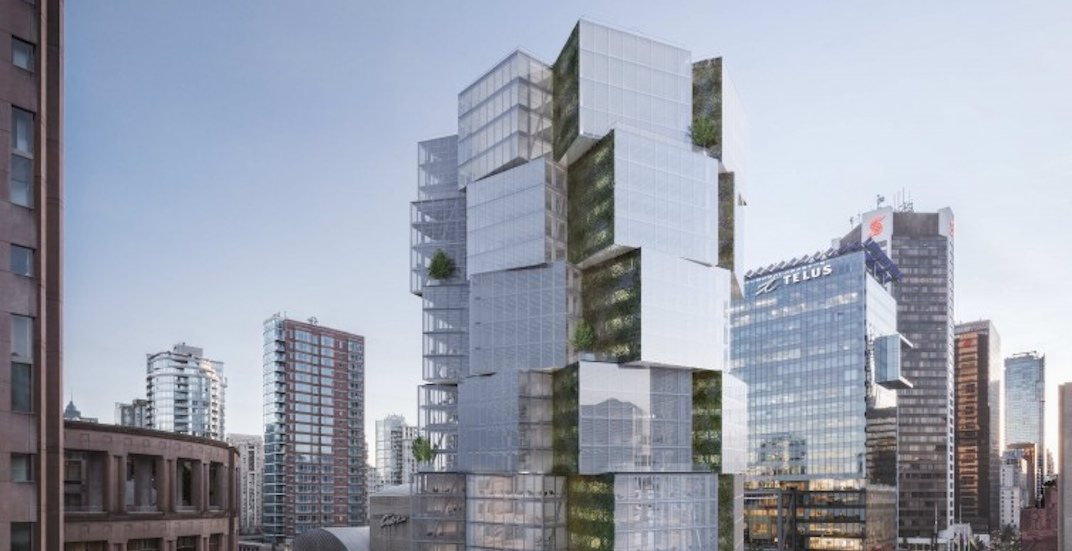 Amazon has leased another major office space in downtown Vancouver, albeit this space is intended to be temporary.

A new report by Bloomberg indicates the Seattle-based multinational tech giant will temporarily occupy the entirety of the Spaces co-working office location within the new Deloitte Summit office tower, which is currently under construction at 400 West Georgia Street.

Spaces will sublease its 120,000-sq-ft space at the tower to Amazon, until the company’s new permanent offices within QuadReal Property’s Canada Post redevelopment across the street is complete. It has leased the entirety of The Post’s 1.13 million sq. ft. of office space.

This arrangement will allow Amazon to grow its Vancouver workforce until The Post is ready for occupation, similar to the company’s years-long temporary tenancy within WeWork’s locations within the Bentall Centre office complex — as a stopgap measure until Oxford Properties’ new 402 Dunsmuir Street tower with 150,000 sq. ft. of office space reaches completion later in 2020. 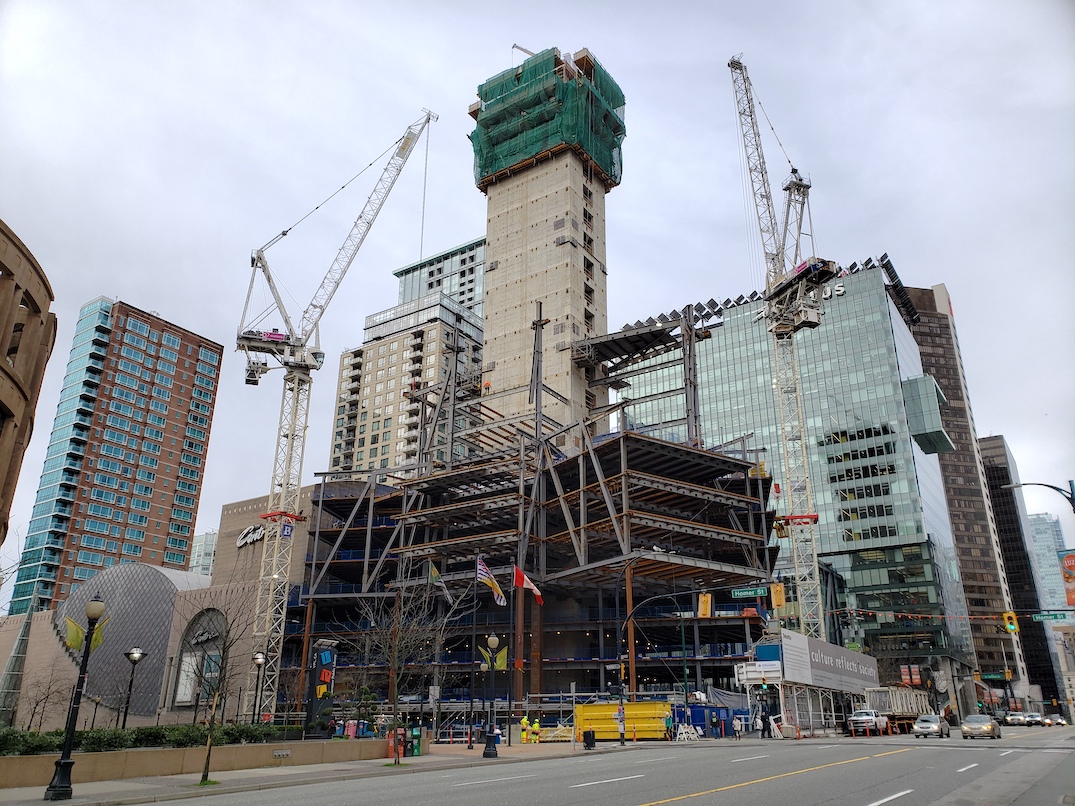 Deloitte is currently temporarily located within the Spaces co-working office location at the former Tom Lee building at 939 Granville Street. Previously located at Bentall Centre, it will relocate to the new office space within the namesake office tower developed by Westbank.

Deloitte Summit is scheduled for completion in early 2021.

Additionally, Amazon has leased 100,000 sq. ft. of office space within the newly built The Exchange tower at 475 Howe Street, and it has another 91,000 sq. ft. of space within the TELUS Garden office tower. Amazon’s workforce in downtown Vancouver is expected to grow to at least 5,000 people just before the middle of the decade.