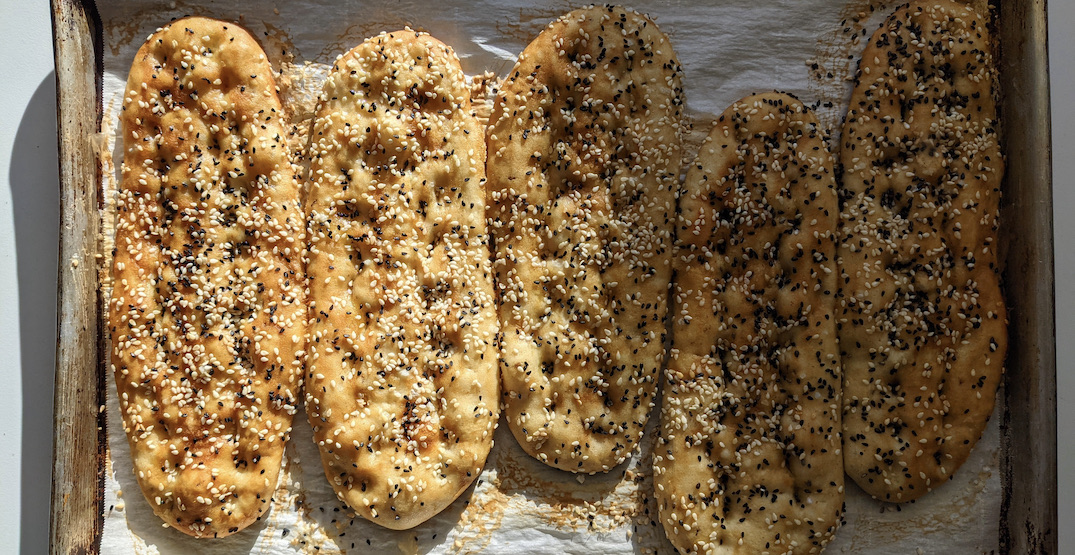 Delara Restaurant is slated to open soon at 2272 West 4th Avenue in Kitsilano, but before it does, the concept has decided to open a pop-up takeout window to give patrons a taste of what’s to come.

The full-service Persian restaurant is aiming to officially open its doors later this summer. In the meantime, folks can head to the window to get casual flatbreads, sandwiches, croissants, and more.

Be sure to keep an eye on Delara’s Instagram to make sure the window is open before you head down.

Bardia Ilbeiggi is behind this new concept, which will offer diners cuisine inspired by the cooking and hospitality of Iran, where he grew up, the chef tells Dished Vancouver.

Ilbeiggi has previously worked in the kitchen in Paris, Copenhagen, and some notable culinary institutions in Vancouver like L’abattoir and Farmer’s Apprentice.

For drinks, patrons can expect a simple and fun wine program along with cocktails, beers, and non-alcoholic options too.

The interior will be clean and bright and will feature elements of Persian design and architecture.

Delara aims to open its doors this summer, and it will serve lunch, dinner, and weekend brunch.