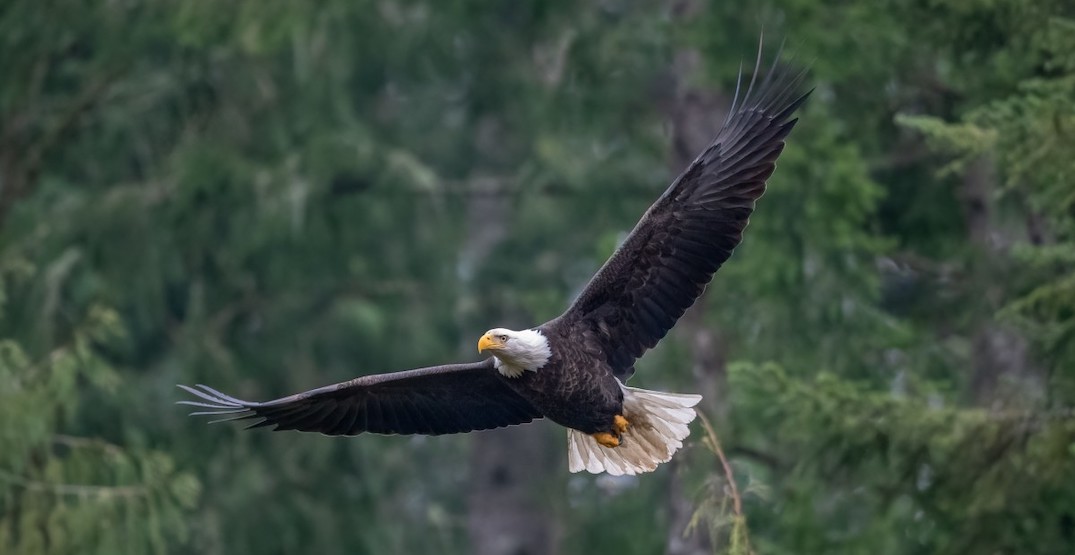 BC Parks Foundation has received its single largest donation ever in the history of the organization, and one of the largest in the province’s environmental conservation history.

A donation of $14.5 million has been made by Montreal-based tech leader and environmental activist Dax Dasilva through his new non-profit environmental alliance, Age of Union Alliance.

This new funding will help BC Parks Foundation expand its work in enhancing and expanding the province’s park system.

Dasilva says he has deep roots in BC, as he was born and raised in Vancouver, and participated in the protests against the logging of old-growth forests in Clayoquot Sound as a teenager.

He founded Lightspeed Commerce in 2005, but he made the decision to leave his CEO position in February 2022 to focus on Age of Union Alliance, which he launched in October 2021.

“It’s incredibly important for me to see through necessary conservation work to protect the province’s precious land,” said Dasilva in a statement. “With these funds, we hope to preserve this land for generations to come and inspire others to take similar action both locally and around the world.”

His charity’s contribution through BC Parks Foundation has funded the purchase of 733 acres of valley bottom and riverfront property within the Pitt River Watershed, located northeast of Metro Vancouver. This reduces the likelihood of developments that could impact the area.

The watershed is deemed to be a sensitive ecosystem for eagles, wild salmon, grizzly bears, and elk. The glacier-fed Pitt River flows into Pitt Lake, near Coquitlam.

As well, $1 million from the donation will go towards a crowdfunding campaign to purchase the 23-acre Eagle Sanctuary in the French Creek Estuary between Qualicum Beach and Parksville on Vancouver Island. This is an important gathering area for eagles who rely on tall mature trees buffered from human activity to feed on clams dislodged by surf and tides, and other food sources.

“We are incredibly grateful to Dax Dasilva and his team at Age of Union for this landmark gift supporting our work to keep British Columbia beautiful,” said Andrew Day, CEO of the BC Parks Foundation.

“Age of Union is inspiring and joining tens of thousands of British Columbians and our supporters from around the world in creating sanctuaries for threatened wildlife, combatting climate change, and improving human health. This historic gift is great cause for everyone to celebrate.”