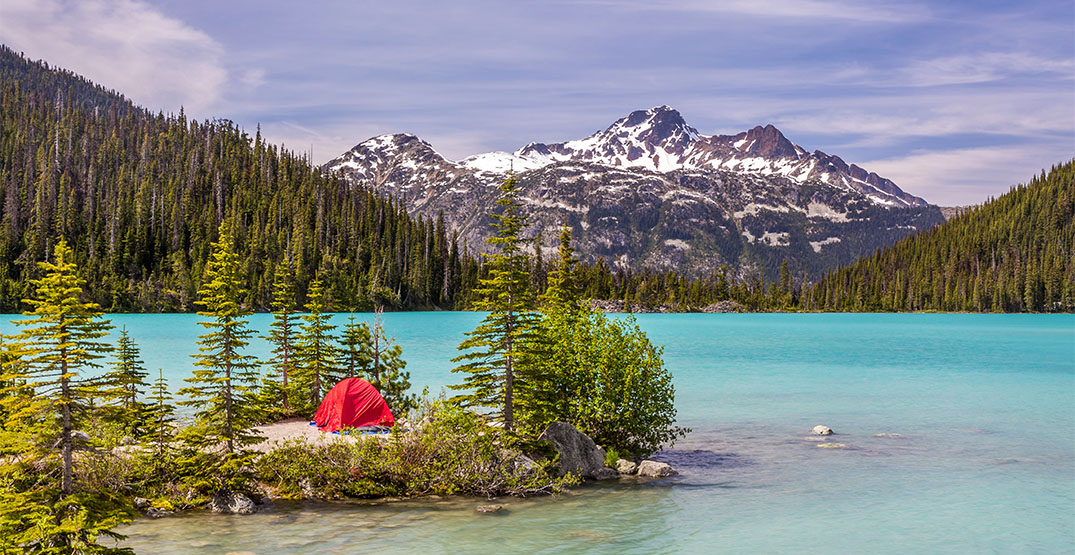 Thousands of people woke up bright and early Monday to snag a camping spot when BC Parks’ brand new reservation website launched at 7 am.

The province transitioned away from the old Discover Camping site and to a new and easier-to-use reservation system this year. The site soft-launched last week so that users could create their accounts, but Monday morning was the first time reservations for the summer opened up.

The camping reservation site has been known to crash in previous years because the servers couldn’t keep up with the demand, but it appears BC Parks’ strengthened hosting capacity was up for the challenge this year.

There were 23,000 people in the queue when reservations opened at 7 am, according to the Ministry of the Environment. By noon, 17,000 reservations had been made. The maximum wait time was 45 minutes.

Most of the interest was from locals — 97% of bookings made in the first three hours were from people within BC.

BC Parks said last week that the site is equipped to handle up to 1,200 concurrent bookings per minute.

Some users complained about the queueing system, saying they were further back in line compared to other users who logged into the waiting room after them. However, several people who voiced their frustrations on Twitter reported later that they were able to secure a camping reservation.

#BCParks I was online at 630am and in the queue at 7am and I was over 22000 in line, wow, we literally live in a forested province, why can’t we have places to camp ? pic.twitter.com/ICD4DLPVdm

Well, what do you know? I ended up getting my spot. Classic early-summer Alouette lake here we go. pic.twitter.com/QgtMjnKARV

Camping reservations become available in a two-month rolling window, meaning many people scrambling to reserve Monday morning were booking for the May long weekend.

There’s still time to set an alarm to snag prime camping spots for June, July, and August. Need to figure out how to use the site? Check out Daily Hive’s guide.