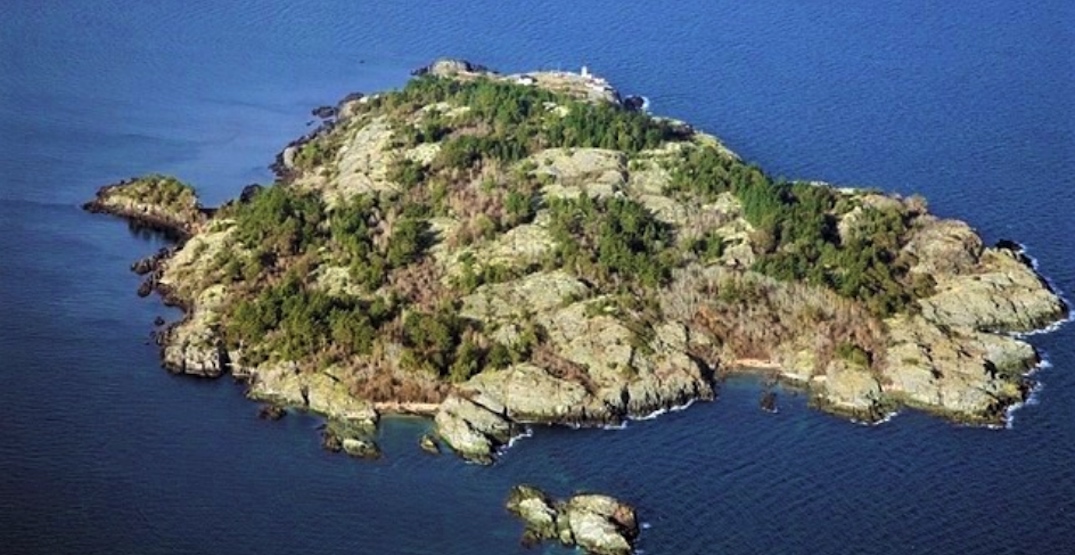 West Ballenas Island is about 15 kms north of Nanaimo, and roughly 60 km west of Vancouver. The island’s size in the Strait of Georgia is 100 acres — equivalent to about a tenth of the footprint of Stanley Park.

BC Parks Foundation elevated the stakes last week over the future of the island, stating it had just days to raise the $1.7 million needed to acquire and preserve the property.

On Saturday, the non-profit organization took to their social media announcing thousands of British Columbians and people from around the world filled their gap completely.

The crowdfunding goal was within reach as the property owner agreed to reduce the asking price from $2.225 million to $1.7 million. Furthermore, an anonymous donor agreed to match every dollar donated, meaning the campaign only had to raise $850,000 from the general public.

According to the foundation, the island is the only private non-park parcel remaining in a proposal to establish the Ballenas-Winchelsea Archipelago as a 12,100-acre marine park. The area already has the Gerald Island provincial park and South Winchelsea Island private park, as well as a regional park on Vancouver Island and four small community parks along the Vancouver Island waterfront. 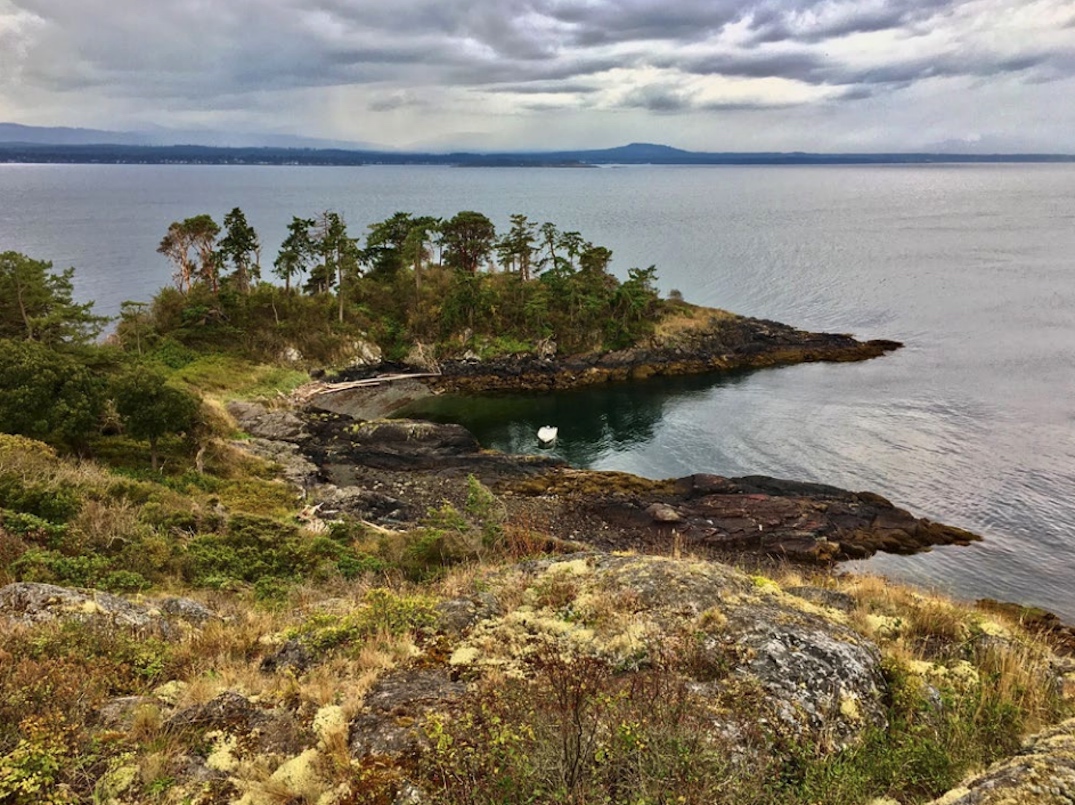 West Ballenas Island is valued as a major addition to the envisioned marine park as it is one of the 10 most biodiverse sites in the Gulf Islands, home to red-listed Garry Oak-Arbutus trees, and contains the endangered species Water-plaintain buttercup. Apart from a lighthouse, the island is virtually undisturbed by grazing and other human impacts.

Additionally, the foreshore serves as a winter haul out for California and Northern sea lions, the surrounding waters support rafts of diving sea birds, orcas, and other marine mammals, and the island is adjacent to the federal government’s Rockfish Conservation Area.

The foundation’s acquisition prevents any development on the island, which is zoned for development into a number of individual parcels.

This follows the foundation’s successful campaign in 2019 of raising $3 million over three months to protect Princess Louisa Inlet.