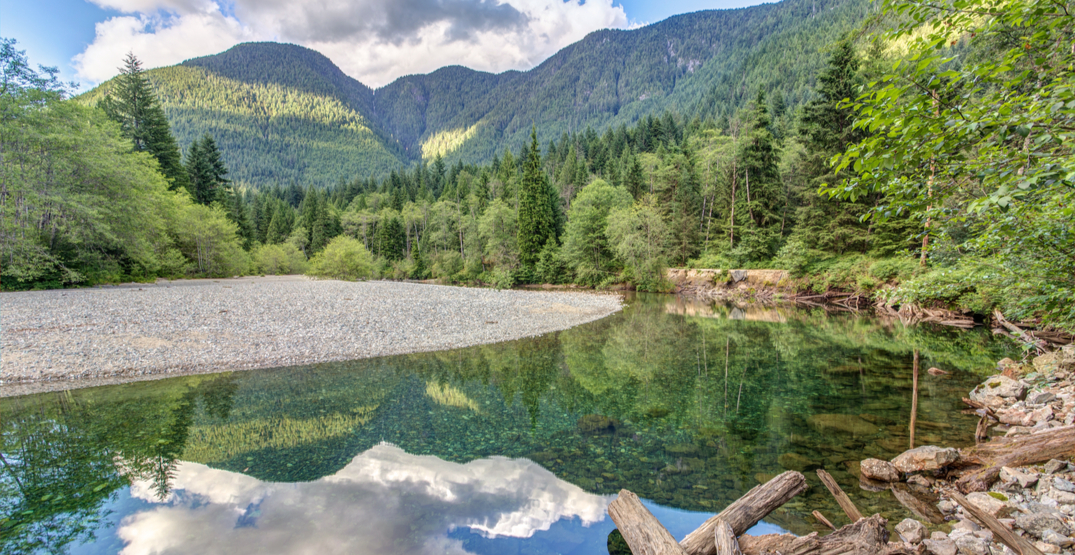 BC Parks will be making a significant investment of $21.5 million that will be used on provincial parks, campsites, trails, and facilities across BC.

The announcement was made on Monday morning by the Ministry of Environment and Climate Change Strategy. The notable investment will be spread over the next three years and is part of an $83 million budget increase to BC Parks’ operating and capital budgets.

Over the 2021 camping season, more than 3.1 million campers stayed in provincial parks. Additionally, 260,000 reservations were made on Discover Camping, making it the highest volume on record.

Planning for 10 proposed projects is already underway and includes the following upgrades at notable provincial parks and campsites across the province:

The Ministry adds that planning for campsite expansion is also underway. Before moving ahead with this project, however, the province is consulting with First Nations governments and conducting environmental and archaeological assessments.

“This year has been another exceptionally busy season for BC Parks with more people than ever seeking the benefits to their health and well-being that nature and open spaces provide,” said George Heyman, Minister of Environment and Climate Change Strategy, in a release.

“These new projects provide even more people with the opportunity to explore and experience British Columbia’s spectacular beauty and retain the vitally important connection to nature.”

In addition to the $21.5 million, $2 million in infrastructure maintenance funding will be invested for high-use trail and facility improvement projects across the province. BC Parks is also investing an additional $5 million per year for land acquisitions.