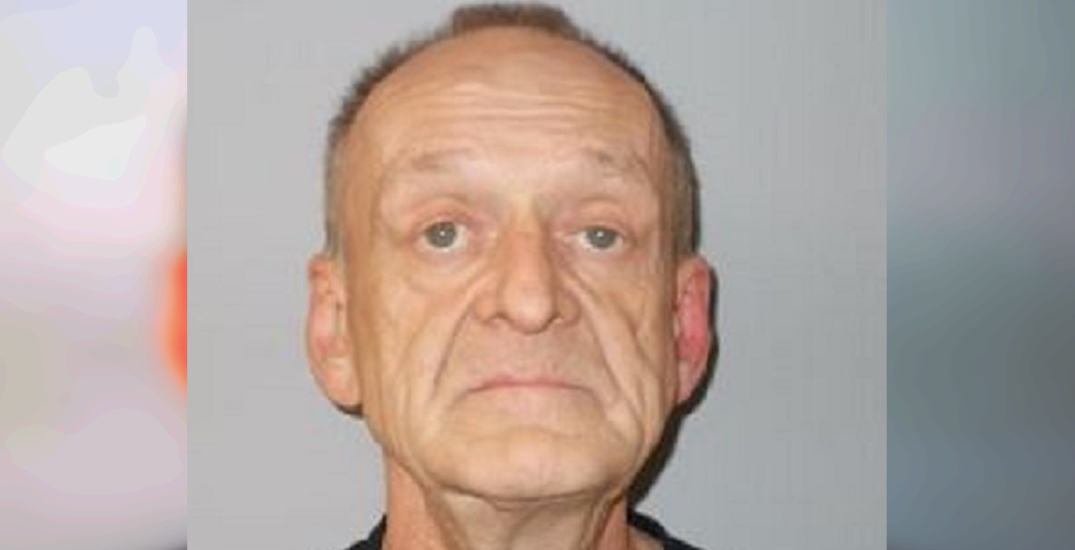 Upper Fraser Valley RCMP are warning the public that a “dangerous” sex offender who poses a high risk to re-offend is living in the Chilliwack area.

Police revealed on Friday that James Leo Gracie, also known as Finn McInnis, completed his Long Term Supervision Order (LTSO) on April 17 and is now residing in the city.

An LTSO increases the time that an offender is supervised by Corrections Canada after their sentence has been served. The court can impose the order if there is a “substantial risk” that a criminal will reoffend.

The RCMP said Gracie, 61, has been convicted of sexual offences against children, including sexual assault and forcible confinement.

Gracie is described as Caucasian, 6’2″, 176 pounds, with brown hair and hazel eyes.

He has a tattoo of a rattlesnake and the words “Slim Jim” on his right arm, a heart with leaves on his left arm, and a heart on his upper left arm.