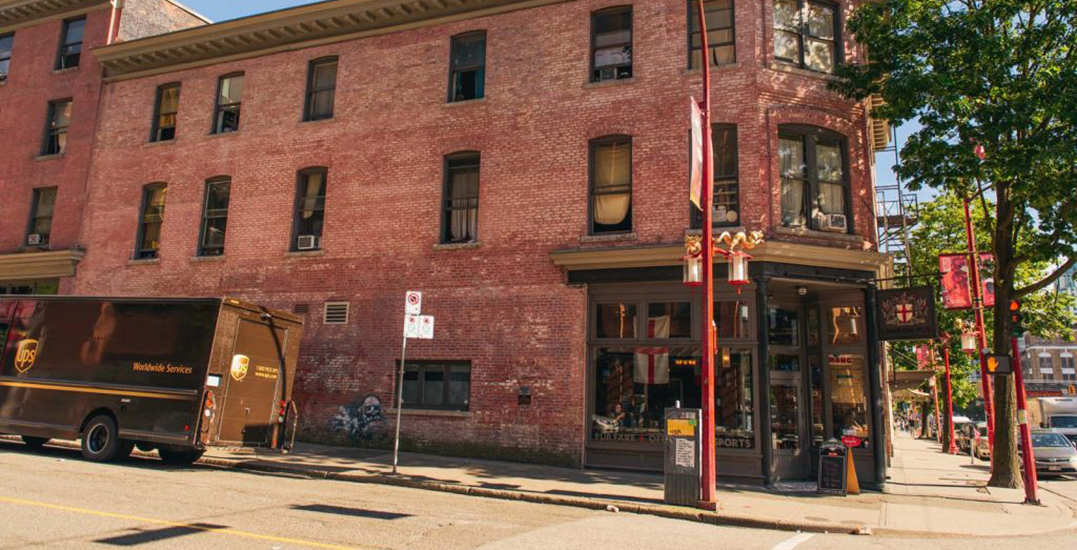 The London Hotel near East Georgia and Main Street (Streetohome).

A man in his 40s was fatally shot inside a Vancouver hotel on Tuesday morning.

The Vancouver Police Department (VPD) says that the incident occurred inside the London Hotel, located in Vancouver’s Strathcona neighbourhood near East Georgia and Main Street.

The shooting took place at approximately 5 am; police say that two suspects fled the scene and have not yet been located.

The incident, however, is believed to be targeted. The victim’s name has yet to be released as next of kin have not been notified yet.

The London Hotel is an SRO that is managed by Atira and funded by BC Housing.