The artificial snowmaking system is being expanded at Cypress Mountain to boost the efforts of mother nature.

Mountain operators state they are currently undergoing a major expansion project that will reach completion in time for this year’s early-season opening.

A total of 15 new snow guns are being installed, increasing the snowmaking coverage on Mount Strachan’s downhill runs by 40%.

This new infrastructure is supported by 11 new hydrant locations on the Humpty Dumpty and Horizon ski runs, which are both blue trails, and 1.4 km of new piping. As well, there will be upgrades to the snowmaking pumphouse to provide the mountain with a 25% increase in water pump power.

Upon completion, there will be top-to-bottom snowmaking coverage on two new alternative snowmaking routes down Mount Strachan and new snowmaking capability for the Sunrise Terrain Park. 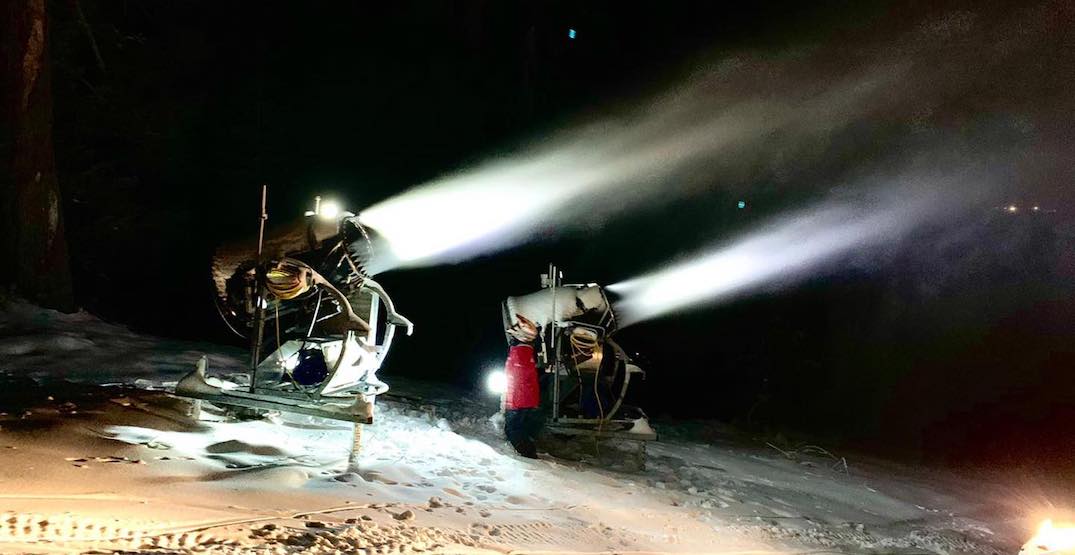 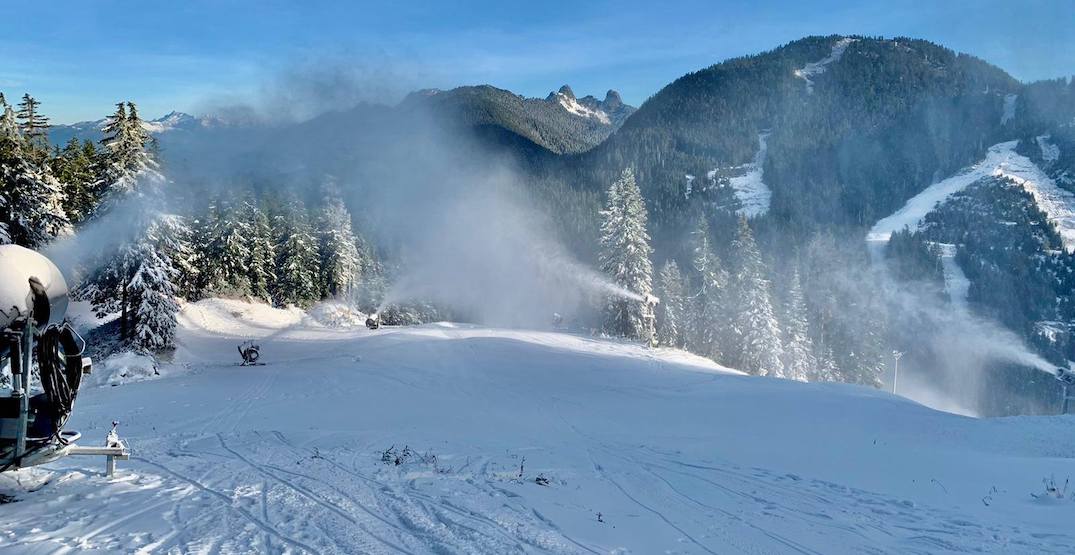 Cypress Mountain has made significant improvements to its facilities over the years, including the 2020 completion of installing 560 LED lights for improved visibility for night skiing and lower energy use and the opening of the seasonal Eagle Coaster this past summer.

Depending on snow levels, Cypress Mountain typically opens in late November or early December each year. Along with Grouse Mountain, it is one of the two North Shore ski destinations with snowmaking infrastructure; only Mount Seymour is dependent on natural snow.