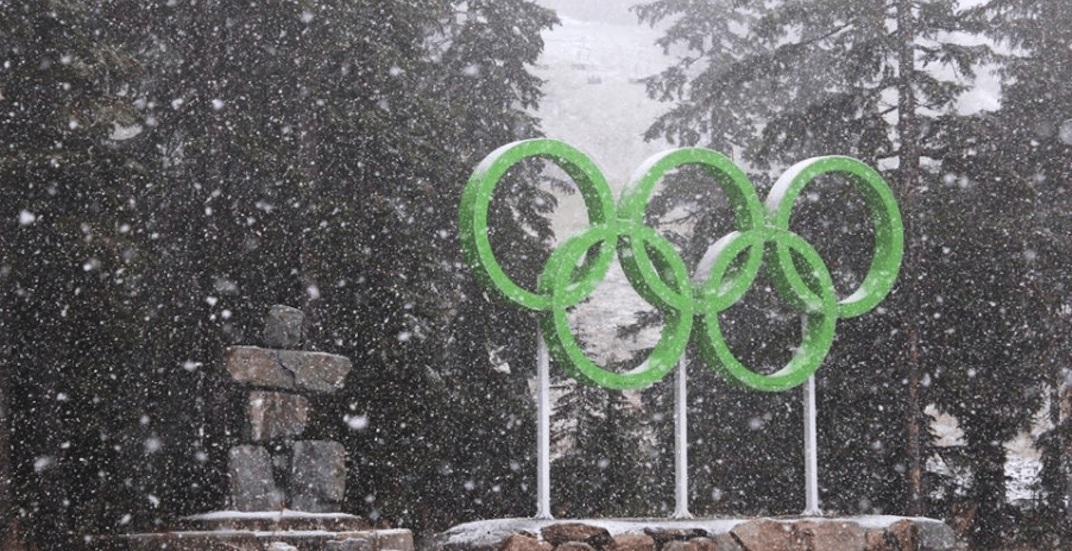 Grouse Mountain got some snow this week and as it turns out, so did Cypress.

Yes, while the rain and cooler temperatures hammered the city for a good chunk of Thursday, the popular ski resort in West Vancouver received an early visit from Old Man Winter.

Of course, for ski and snowboard enthusiasts, there’s no such thing as too early for the snow to start falling.

With flakes flying, the resort shared the snowy scene on social media. 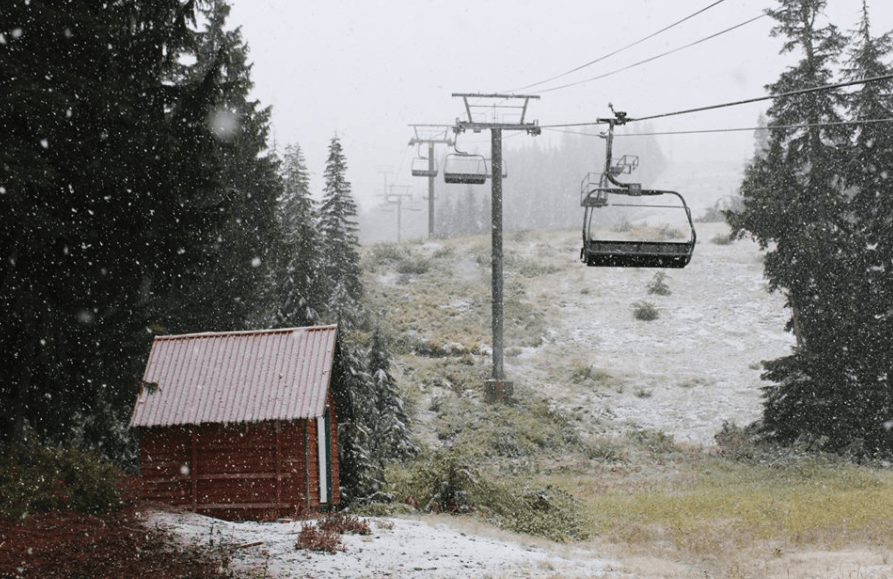 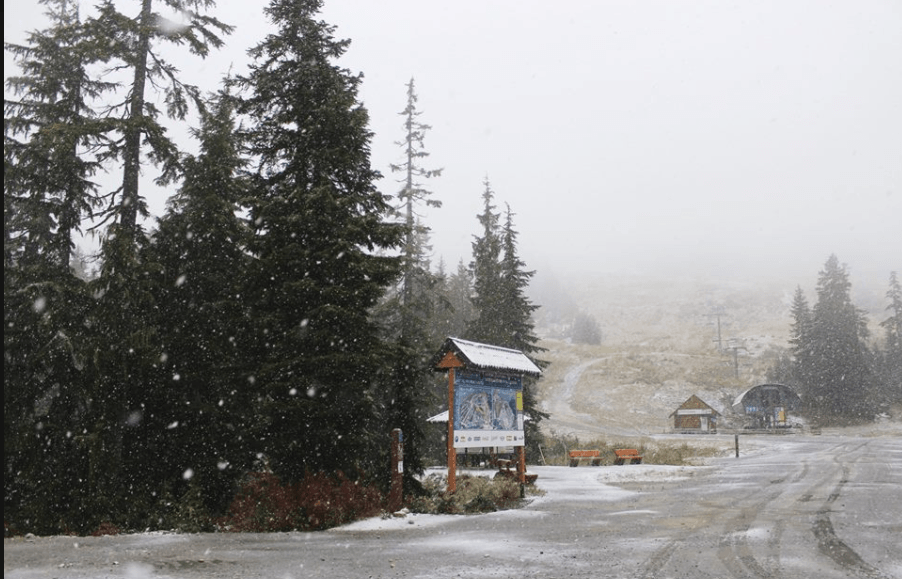 It remains to be seen if this snow will stick around or if it’s just serving as a teaser for the upcoming season.

That said, on Friday, Cypress did post a shot of its still snow-capped peaks under sunny skies, so hey, this might just be the start of something.

In the meantime, we’d say now is the perfect time to get your skis and boards shred-ready, as the mountains will be open before you know it. 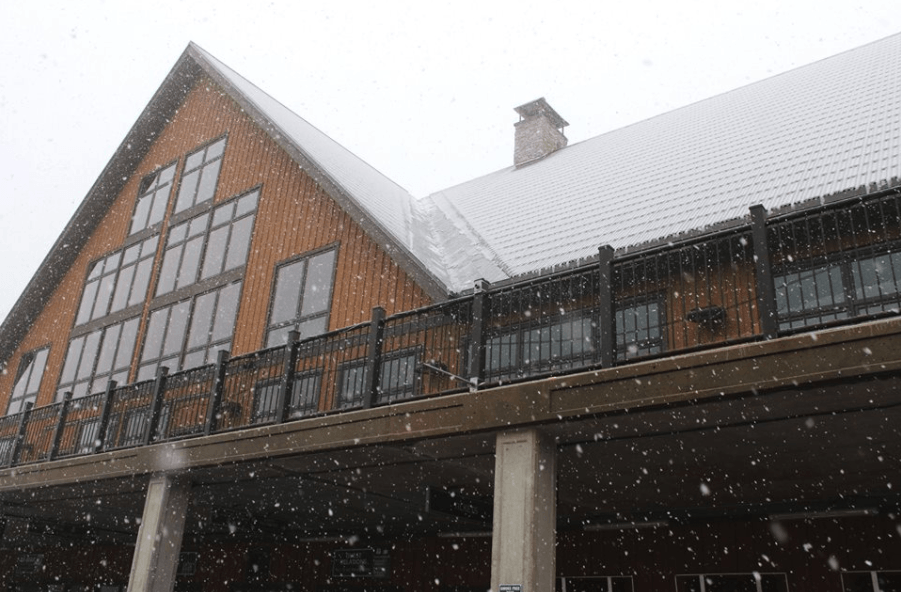 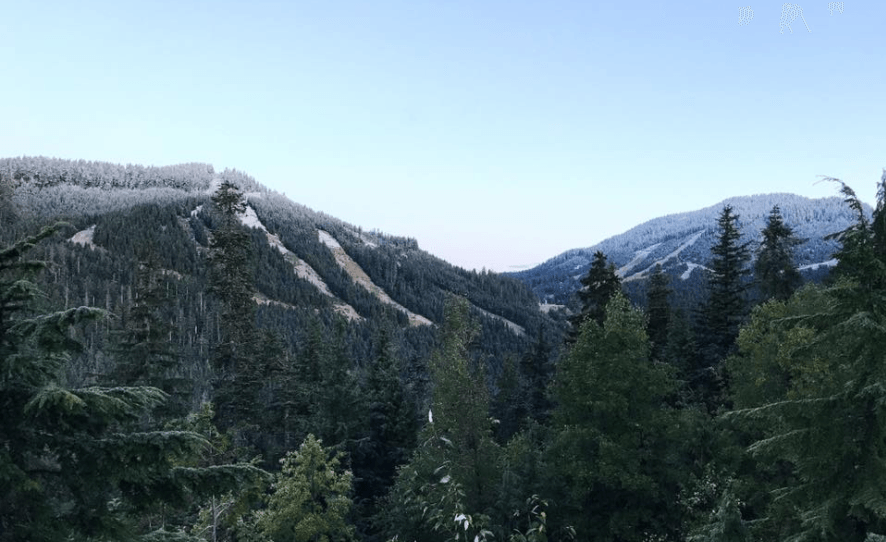