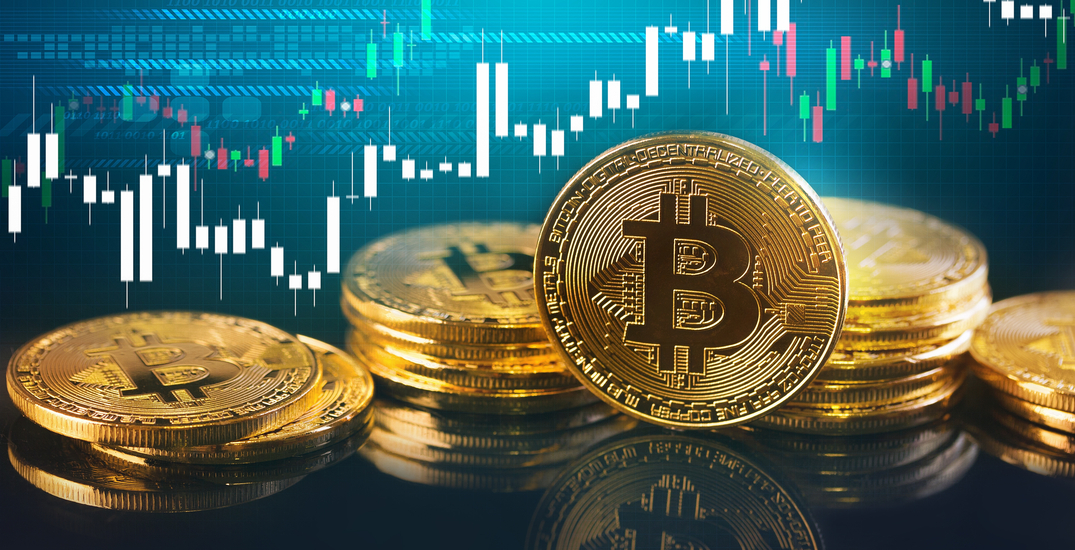 Bitcoin fell 17% to its lowest level in a month on Tuesday following news that El Salvador will now be accepting Bitcoin as legal tender.

In typical cryptocurrency fashion, most other cryptos also followed suit, with Ethereum and Dogecoin also dropping 12% and 18%, respectively.

The plunges in price come the same day El Salvador became the first country to adopt Bitcoin as legal tender, meaning citizens can opt to use Bitcoin as payment and businesses must accept it in exchange for goods and services.

The groundbreaking move also allows citizens of El Salvador to pay taxes in Bitcoin, and that Bitcoin exchange will no longer be subject to capital gains taxes. The cryptocurrency will now also be directly linked with the dollar exchange rate.

The Latin America country’s government bought approximately $20 million in Bitcoin as part of the rollout and also installed 200 Bitcoin ATMs across the country.

As an incentive for citizens who register, Bitcoin wallets, called Chivo, were loaded with $30 worth of the currency. However, the new technology wasn’t launched without its share of issues. According to Reuters, the government had to disconnect the digital wallet on the day of its debut due to technical difficulties but were running tests to get it back online by the end of the day.

Nayib Bukele, El Salvador’s president, tweeted on the day of the announcement that he was “buying the dip”.