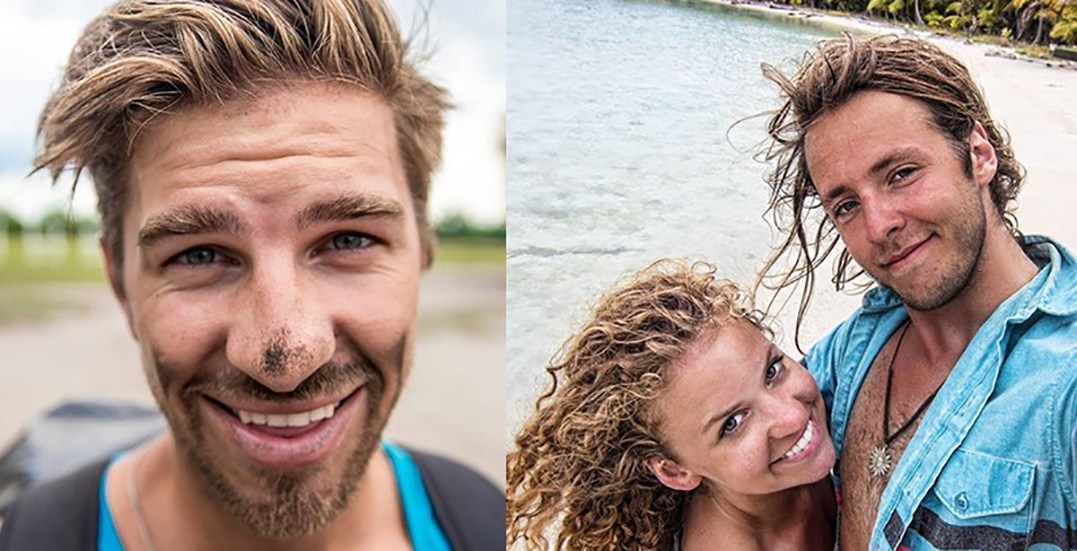 Tears were visible as the remaining members of High On Life spoke publicly about the deaths of Ryker Gamble, Alexey Lyakh, and Lykah’s girlfriend Megan Scraper.

“On July 3rd, 2018 we lost 3 very dear friends of ours, Ryker Gamble, Alexey Lyakh, and Megan Scraper. There are truly no words that can be said to ease the pain and the devastation that we are all going through right now,” said Parker Heuser in a newly released video on the High On Life YouTube channel.

“They were three of the warmest, kindest, most driven and outgoing people you could ever meet, and the world has lost a great deal of light from the passing of our friends… As tragic as their loss is, their message lives on through us all, and it is now our responsibility to keep the message going.”

The video, titled “To our friends and family,” has been viewed almost 75,000, and in it, Heuser reads a passage written by Gamble and Lyakh.

But, even before he begins to read it, Heuser’s sadness visibly overcomes him.

“What does it feel like to be present? To be here in the now and fully experiencing this moment. Free from any weight of the past or any anticipation of the future,” he read.

“Just free. Free to realize that only you can control how you feel. About anything. Free to see things for what they are and free to give your time and energy to what really matters… Realize that you can control your thoughts and emotions… Don’t be misled into thinking that you’re supposed to do anything. You are supposed to do only what you chose to do. The world is vast and full of possibilities. Follow your bliss. Get out of your comfort zone. Stop looking for reasons why you can’t and look for reasons why you can. And… if you can, you should.”

They have also explained that the family would “love to hear anything or everything on how High On Life may have inspired” others and are asking for stories, pictures, songs, and videos. They will be using the #HOLinspired to collect them all in one place.

And along with the video, a secondary crowdfunding campaign has been launched. 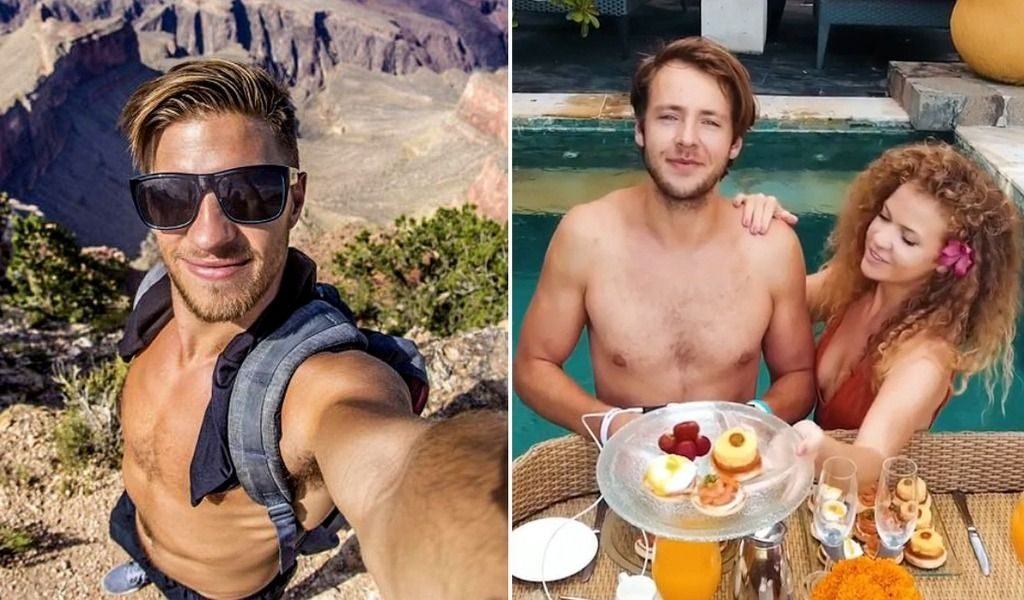 The initial GoFundMe, which was created for Ryker Gamble and his partner Alissa, met its $10,000 goal in merely a day. At the time of writing, it has raised $12,278 through 119 donations and is still continuing to receive money.

The secondary campaign is geared towards a “Ryker, Alexey, and Megan Memorial Fund” and is meant to help support any necessary arrangements for all their loved ones.

On Tuesday, Squamish RCMP confirmed that three individuals were found deceased in a lower pool at Shannon Falls. The identities were released following the incident.

– with files from Eric Zimmer