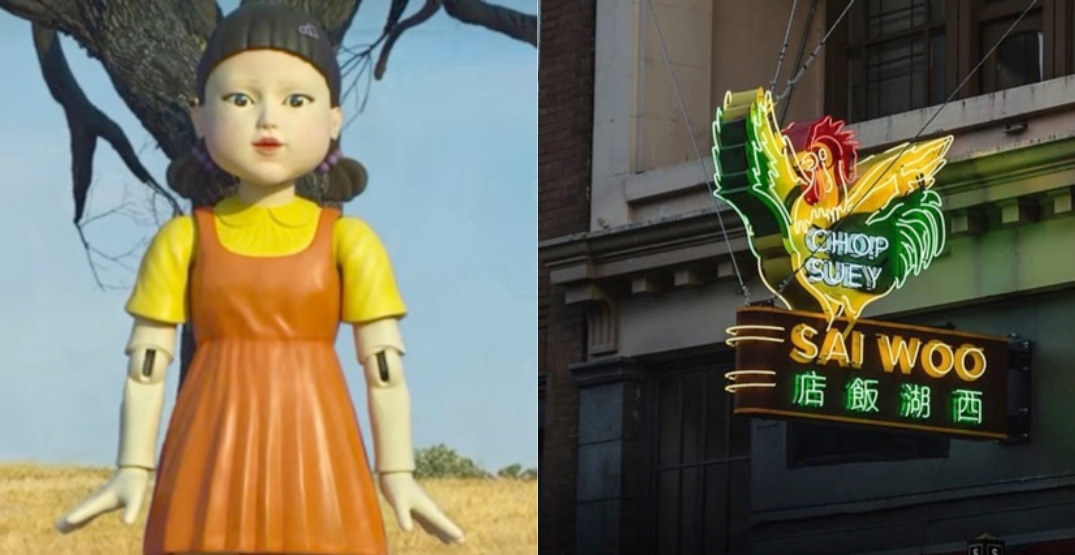 A Vancouver restaurant in Chinatown is going to allow patrons to fully realize their Squid Game dreams this Halloween.

Han Seung-min, the head chef at Sai Woo, is bringing Squid Game Nights into his establishment as part of a special Halloween celebration.

The event kicks off on October 28 and runs until Halloween night, with three different seatings available for guests each night.

A six-course traditional Korean dinner menu will be featured alongside the Squid Game festivities. There will also be special cocktails available for purchase.

Staff will be wearing Squid Game costumes to further enhance the immersion at the event.

Between courses, those brave enough to attend will play Ppogi or honeycomb at their tables.

This game involves cutting shapes out from a sugar-and-honeycomb candy with a needle. Patrons will also play a version of the marbles game, also known as Gganbu.

Over the course of the evening, patrons will be given numbers that will be called out. Those called on will be required to bravely take centre stage to play Ddakji. This is the game that features two tiles, with one being thrown at the other lying on the ground in an attempt to flip it over.

House prizes will be awarded to the winners of the various events.

Sai Woo is located at 158 East Pender Street, and reservations can be made on their website.