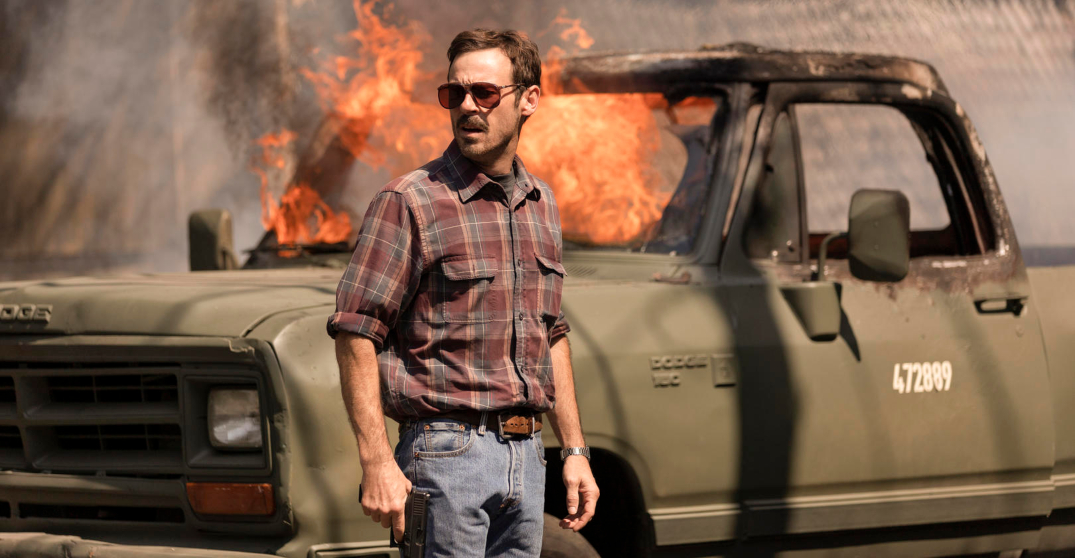 Let’s hope for some chilly and rainy weather across Canada this weekend so we don’t feel bad about sitting inside and watching Netflix.

The streaming service has released almost a dozen new titles, just in time for the weekend. There are new seasons of both Big Mouth and Narcos, some documentation, foreign films, and new series worth getting lost in.

Here is what’s going on this weekend. Literally.

Maybe there’s even some leftover Halloween candy hanging around the house?

Starting with “No Nut November” and continuing through New Years Eve, Big Mouth Season 5 takes on the theme of LOVE & HATE with the introduction of lovebugs and hate worms, amorphous creatures that can shift between the two forms (like caterpillars and butterflies).

In 1955 Istanbul, a mother and daughter reunite after a 17-year separation. Based on a true story.

Spies, lies and secrets flourish in Glória do Ribatejo, 1968, as a privileged Radio Free Europe engineer plays all the angles of Cold War Portugal.

As a new generation of cartel leaders vie for power, journalists hunt for truth while government agents walk a thin line between justice and corruption.

This series dramatizes how a man claiming to be a witness at the assassination of Swedish prime minister Olof Palme may have gotten away with murder.

Amid the stark discord of twin cities Piltover and Zaun, two sisters fight on rival sides of a war between magic technologies and clashing convictions.

This drama series from Colin Kaepernick and Ava DuVernay explores Kaepernick’s high school years and the experiences that led him to become an activist.

As the truth about Lorenzo slowly comes to light, Elvira tries to reconcile with her family, who finds escape and comfort in new tribes and romances.

The Time It Takes

A wedding, a funeral, a new family member and a whole lot of drama up the stakes for the Colbys and Carringtons this season.

For employees of the Deep State, conspiracies aren’t just theories — they’re fact. And keeping them a secret is a full-time job.