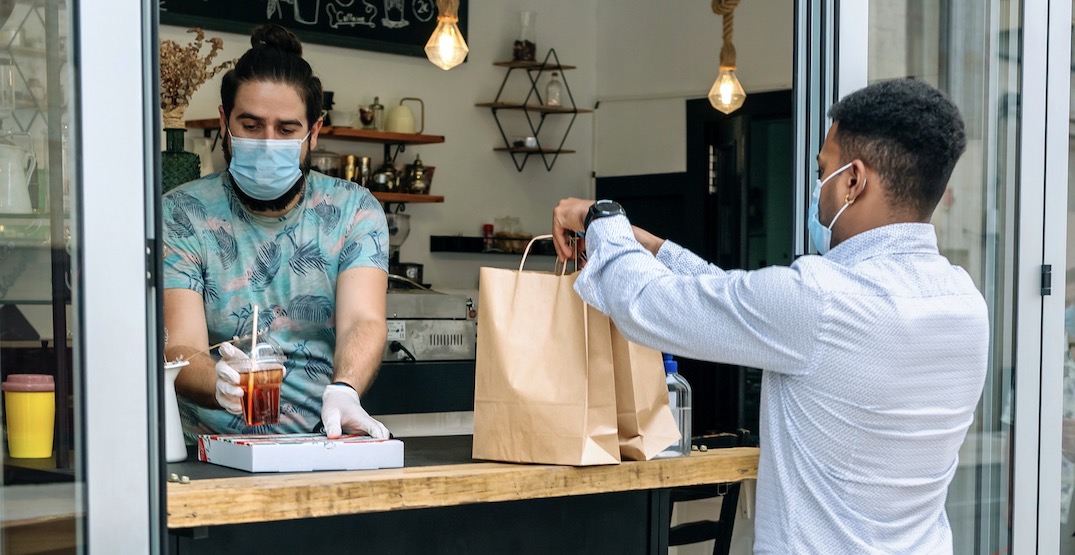 BC health officials have banned indoor dining to help stop the spread of COVID-19, and restaurants in the province are gearing up to pivot once again.

Ian Tostenson, president and CEO of the BC Restaurant and Foodservices Association, told Dished Vancouver the new orders – which only permit patio and takeaway service in restaurants and bars until April 19, 2021 – are “unfortunate” for the industry.

“We have a proven track record for providing a safe environment for the BC public,” said Tostenson.

“We do have a community responsibility to help end COVID-19. We will stand beside Dr. Henry and the BC government and help in any way possible.”

Tostenson said that in general, restaurants are grateful that patios and takeout are still permitted.

Despite being able to continue operating in some capacity, restaurants are preparing for a tough few weeks under these new orders.

For some establishments in Vancouver’s hospitality sector, takeout and outdoor dining is not an option, making the already difficult circumstances that much harder. 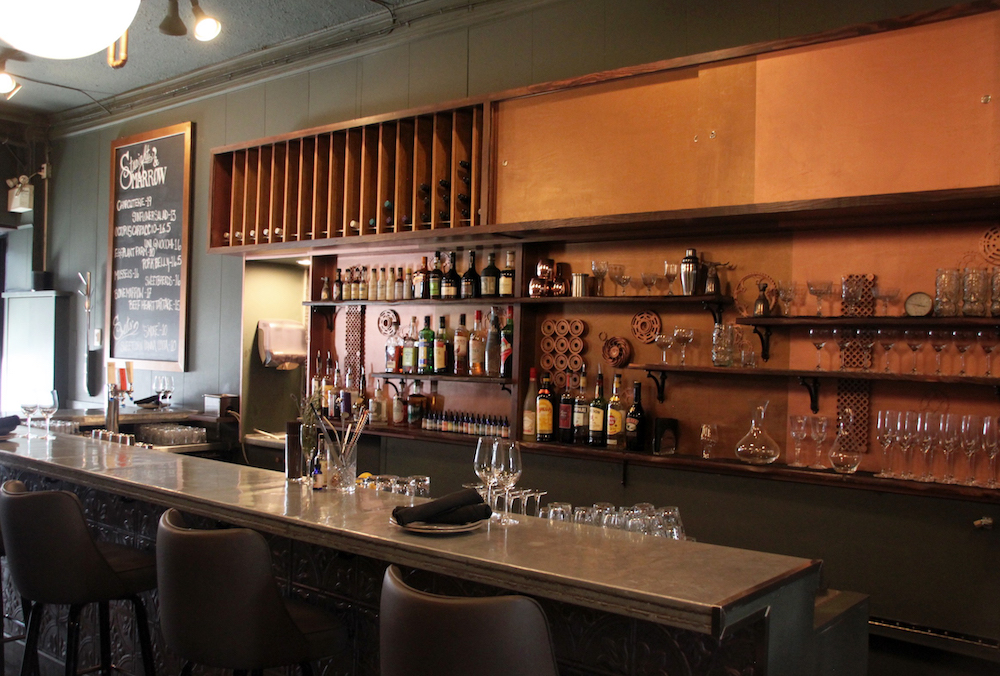 Chris Lam is the chef and owner of Straight and Marrow, a cozy Powell Street eatery that does not have a patio, can’t have a temporary patio, and offers a menu of elevated eats that make takeout and delivery a tough sell.

“As a place that doesn’t have subsidies or a patio, they need to figure out a way to help small businesses that opened last year, like mine, to survive this,” said Lam.

“We have put in an incredible amount of effort into making the restaurant a safe place and this will basically crush a lot of the optimism that has taken us six months to build back up.”

Lam added that the short, less than 24 hours’ notice for these new orders adds to the loss experienced by restaurants during the transition, as supply and planning for services are affected.

The Giardino Restaurant owner called the timing of these latest measures “devastating” as Monday is usually the day restaurants receive food orders.

“The fish, the meat, the produce. This pandemic has been going on for a year, and more than 12 hours’ notice would have been helpful,” said Menghi.

Iori Kataoka, co-owner of Yuwa Japanese Cuisine, agrees this news was disappointing as the restaurant’s team was strictly following all regulations.

“But as always, we will adapt,” said Kataoka. “We are on the final stretch and will work together to get through this.” 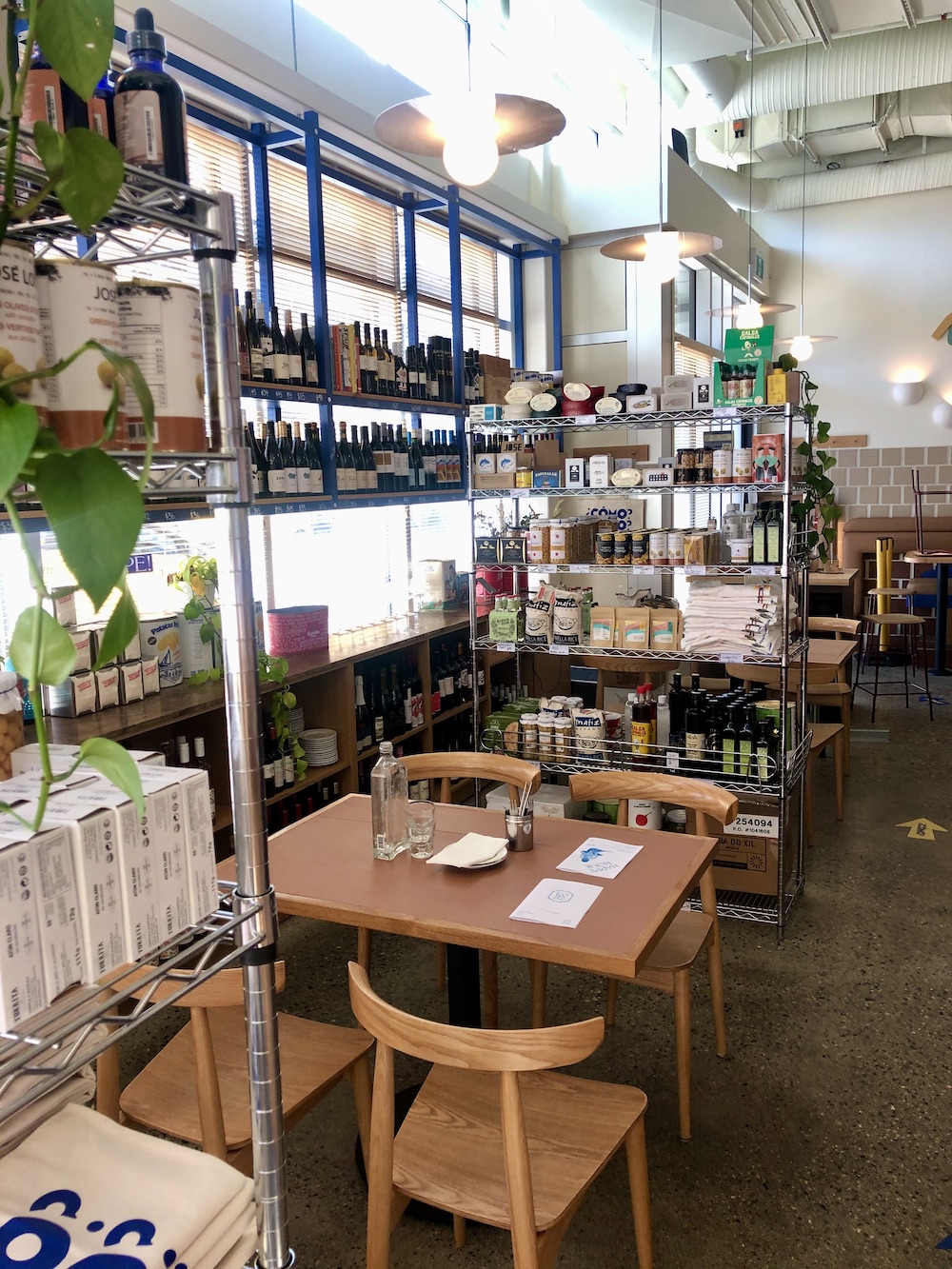 Another much-loved Vancouver eatery coping with these changes is Como Taperia.

“Right now, this means we have to close,” says co-owner Shaun Layton. “We can’t run a restaurant like this. It doesn’t make sense for us to stay open for three patio tables.”

Layton says the team is now reviewing their options in regard to Como’s popular mercado and kits/boxes, concepts that were launched amid previous health regulations limiting dining services. 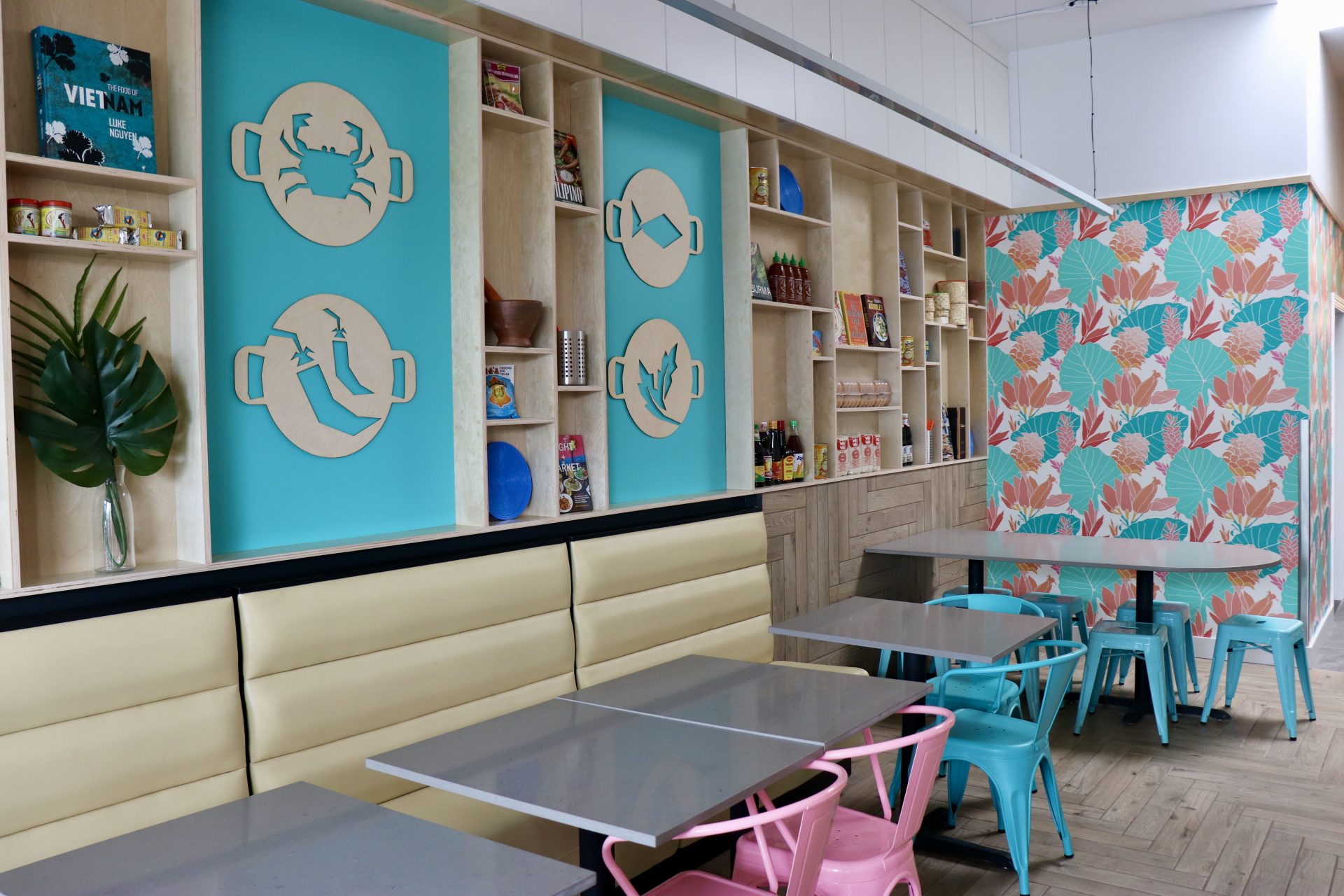 Cambie Village’s Potluck Hawker Eatery is another Vancouver restaurant that’s less than one year old and has been rolling with the punches.

Potluck will be reinstating its takeout window and is also awaiting a temporary patio licence, but regardless of these dine-in alternatives in the works, Cheung says today’s announcements are “quite a setback” for his restaurant.

Emad Yacoub, the president and CEO of Glowbal Restaurant Group, believes this setback was the result of people in the industry not following the rules.

“We hope this is a wake-up call for them to understand that they affect everyone’s livelihood,” said Yacoub. “They have now created the dilemma we’re all in. I just spoke with the BCRFA Ian Tostenson, and he spoke about how there should be harsher consequences for the repeat offenders.” 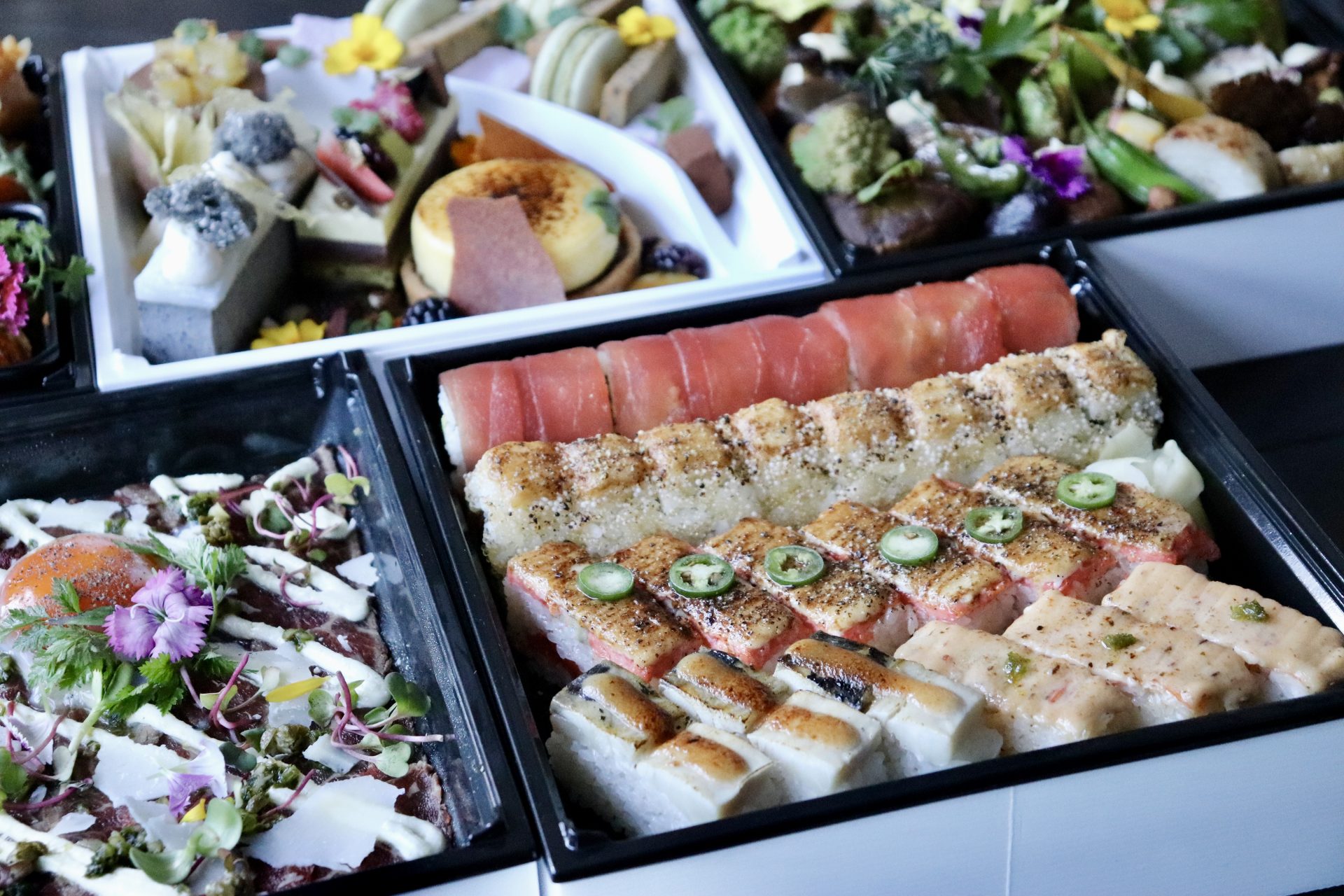 Aburi Restaurants Canada is another group that’s no stranger to riding the waves of new health orders.

Dean Harrison is the National Marketing Director and spokesperson for the group, which includes Miku, Minami, and Gyoza Bar in Vancouver.

Harrison says the announcement regarding BC dine-in service came as a “surprise,” although these restaurants understand the required actions the government is taking.

“With that said, the short notice between the provincial announcement and mandated closure will impact our business significantly – from food wastage to employment opportunities for our team, to shifting once again to a primarily takeout model for our initiatives and offerings,” said Harrison.

In a release on Monday afternoon following Dr. Henry’s announcements, Mayor Kennedy Stewart said he will be working with business leaders and representatives on more actions the City can take to help the hospitality industry in Vancouver.