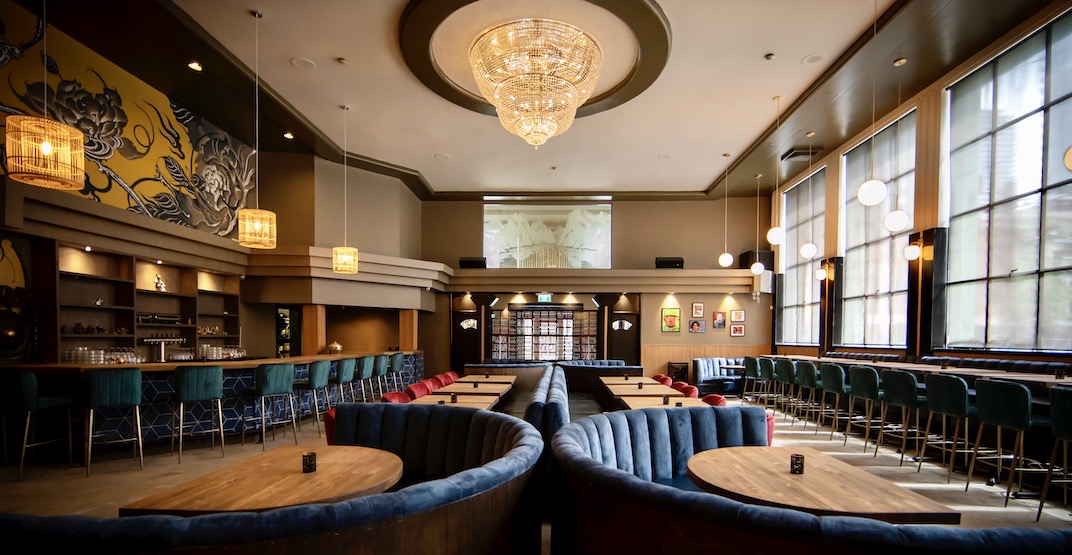 A downtown Vancouver restaurant is responding after it was served a violation ticket for $2,300 on New Year’s Eve, disputing claims by police that it was throwing an illegal party.

Paul Rivas and Ron Cheng of Cold Tea Restaurant provided Dished Vancouver with a statement via email, saying the information regarding the violation that is circulating is “grossly exaggerated.”

They say there were 38 people inside the eatery when Vancouver police officers responded to a complaint about Cold Tea at 11 pm on December 31, not “around 100” as outlined in a VPD information bulletin posted on New Year’s Day.

Rivas and Cheng say that 38 people were sitting at socially distanced tables and claim the police did not do a headcount.

The gathering at the 1193 Granville Street restaurant was described as “a private, closed-door party” by the VPD. They also stated food and alcohol were being served.

“Unfortunately, when the police stormed the restaurant through the back door, the optics weren’t good, as the group was in the process of taking pictures together, maskless. The managers and owners had asked them to mask up, but that’s as far as their ‘policing’ of customers had gone,” says Rivas and Cheng.

The restaurant says this group was “in the process of leaving,” however, it was after the 10 pm cutoff.

Since details of the violation have become public, Cold Tea says it has received “hateful comments with racist undertones” via social media, and that the restaurant has been physically vandalized because of this situation. 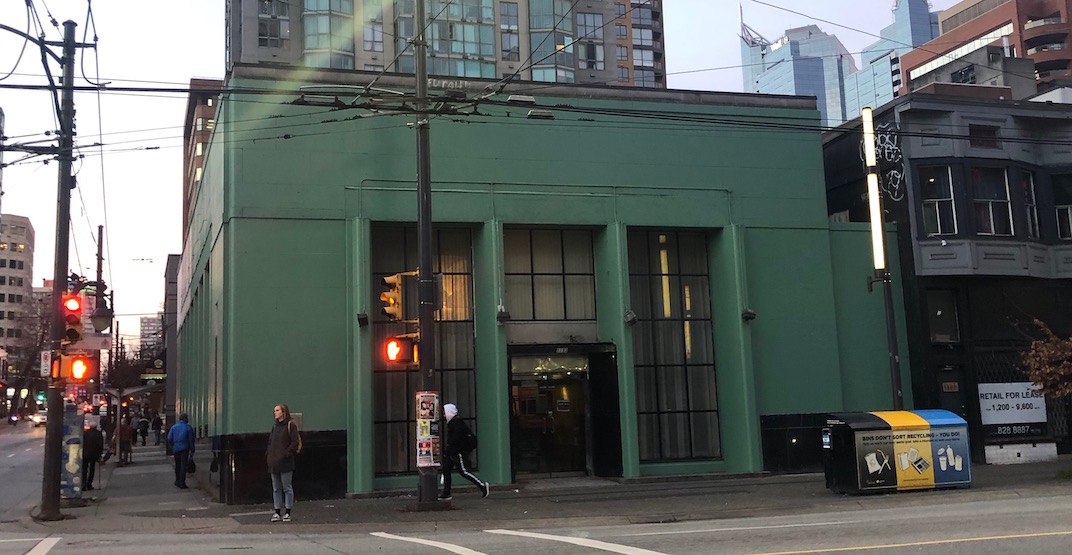 Ian Tostenson, president of the BC Restaurant and Foodservice Association, told Dished Vancouver he believes restaurants that failed to meet protocols on New Year’s Eve should be closed.

Tostenson also says those who snubbed their noses at their public health responsibilities should be fined, as they “failed the test of playing their role in protecting public safety and industry professionalism.”

“That potentially hurts the thousands of restaurants that did it right under very trying circumstances,” said Tostenson.

Dished Vancouver has reached out to the VPD for more information but did not hear back at the time of publishing.