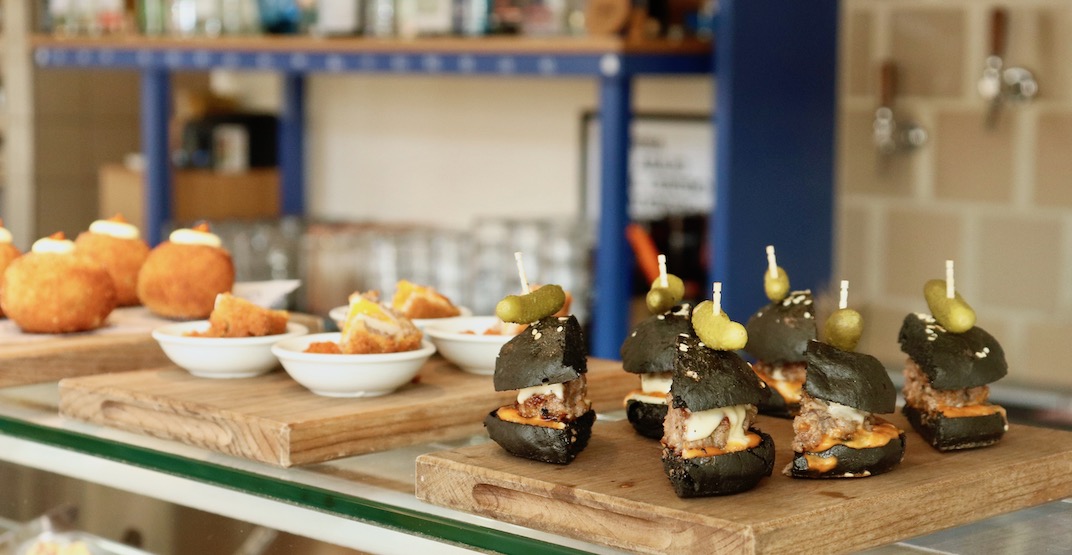 It’s almost been a year since Como Taperia opened its doors in Vancouver’s Mount Pleasant neighbourhood, and the eatery just received some serious props from one of the most prestigious best new restaurant lists in the country.

The 201 East 7 Avenue spot landed at number 2 on Air Canada’s highly-anticipated Canada’s Best New Restaurants 2019, the only Vancouver and one of three BC restaurants that made the top ten.

Just steps away from joints like the Rumpus Room and Mount Pleasant’s popular slew of craft breweries, Como has managed to settle in as a neighbourhood staple while still maintaining the buzz of a brand spanking new restaurant – and if you’ve been in, you know exactly why.

That’s why we put Como Taperia on our annual list of Vancouver’s best new restaurants of 2018 – the space, the team, and the food are simply awesome. 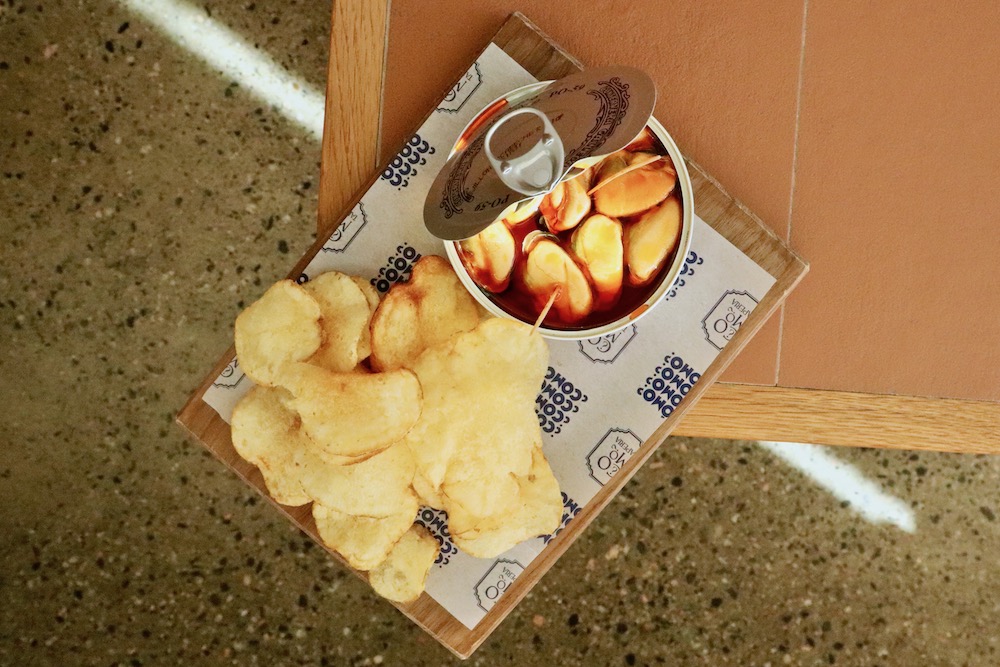 Open daily from 4 to 11 pm, Como invites patrons to step into a little piece of Spain in the heart of Vancouver.

The 1,539-sq-ft space eatery offers a tapas bar where diners are encouraged to post up, grab and snack and drink, and if they feel like staying for dinner (which they will), wait for their table there. 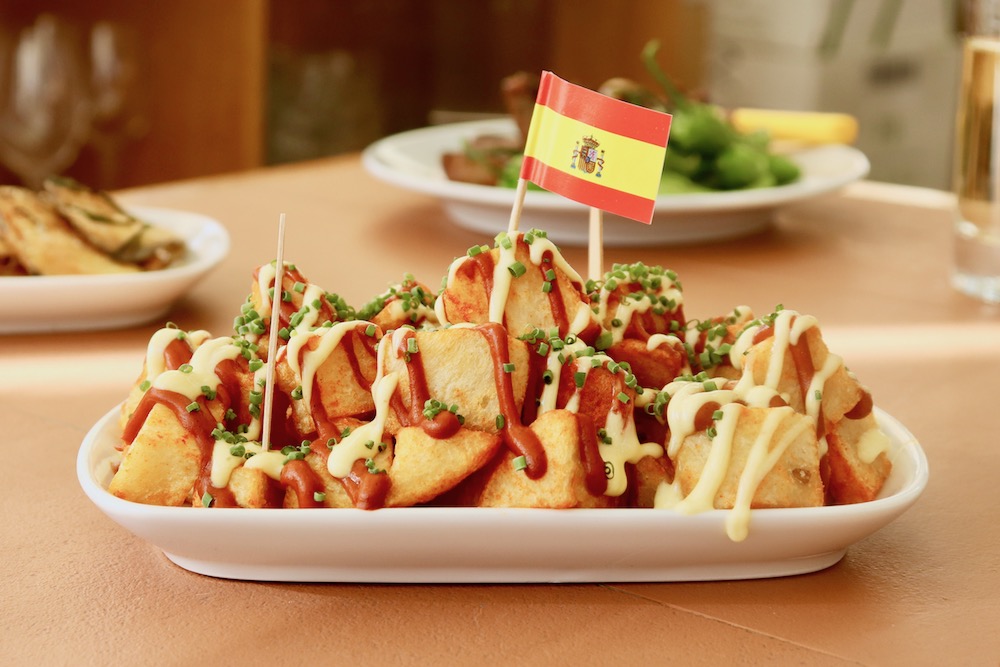 Como offers a daily happy hour from 4 to 5 pm, which means patrons can enjoy drink specials, Spanish Vermouth, or Sherry on tap (among other beverages) and get a tapas for free with their beverage purchase.

Additional tapas can be purchased for just a buck per bite, which is one heck of a deal because these ‘bites’ are big ones. 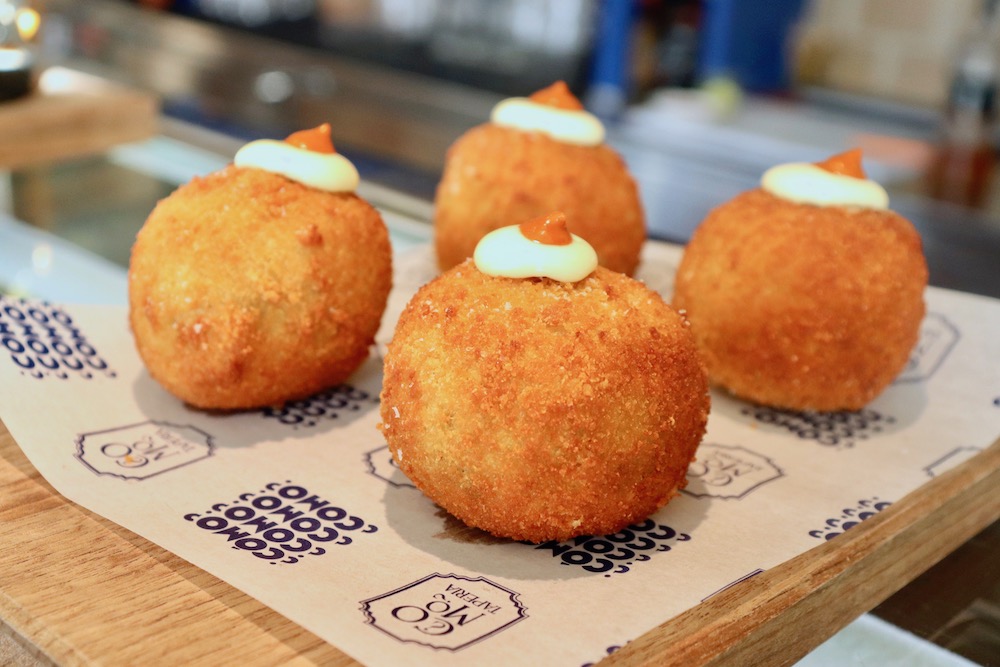 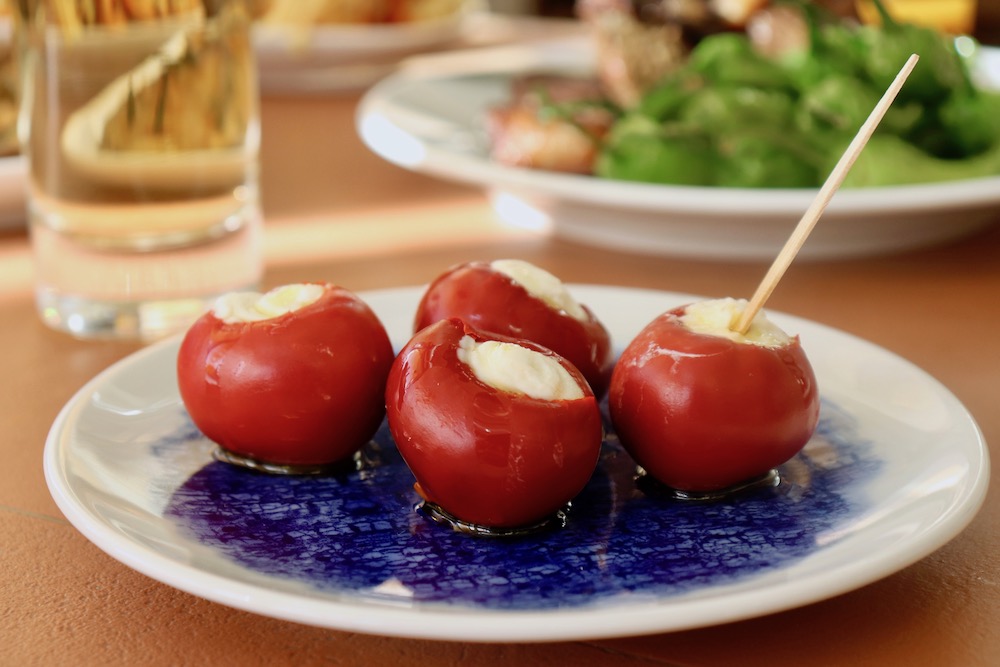 The restaurant is mostly walk-in only, which is actually a good thing because considering recent accolades, it would be hard to get a reservation for the next while anyway.

However, for larger parties, Como recently started accepting a limited number of reservations. 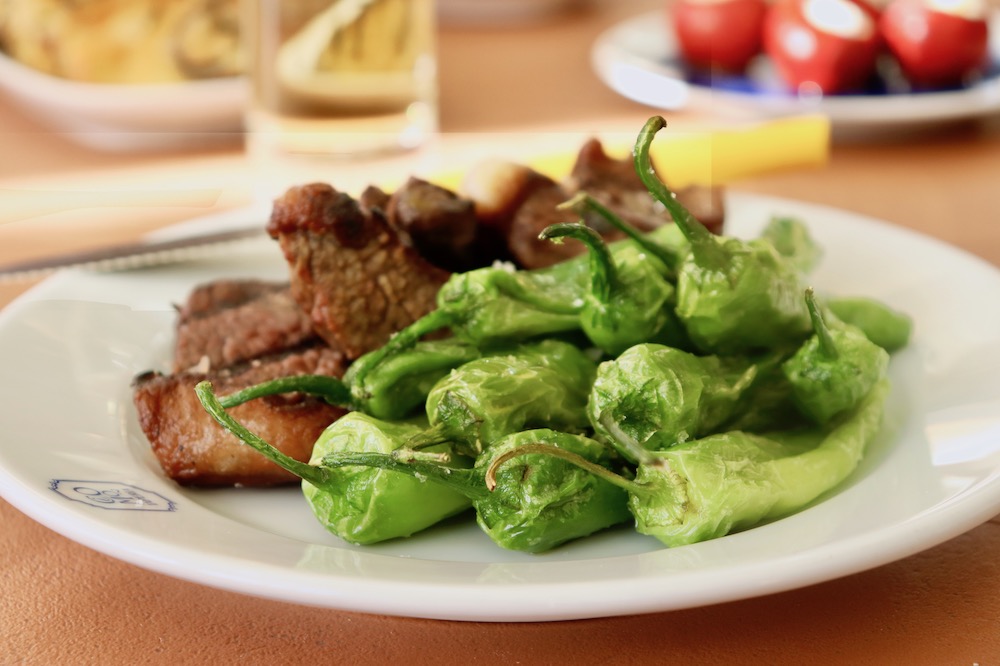 Boasting a menu of eats that taste like they’re straight from Madrid and Spain, expect a menu full of small plates like canned razor clams, AKA conservas served with Spanish potato chips and Catalan Espinaler hot sauce, and the oh-so-dreamy Patatas Bravas. 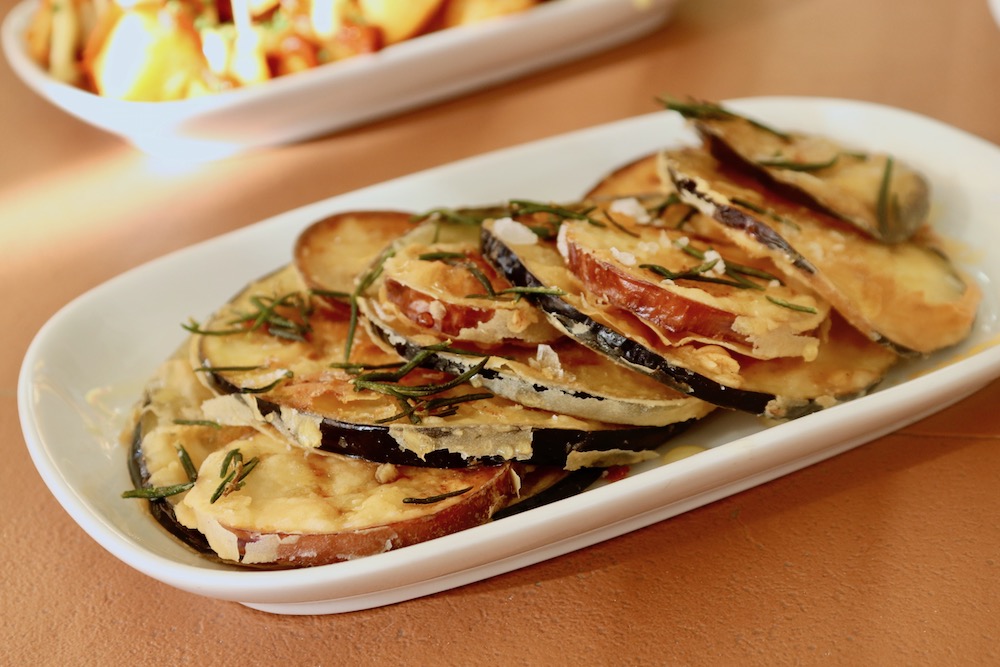 Some other spectacular dishes to try include the Charred Octopus with white bean puree, salsa verde, and chicharron, the Fried Eggplant with spiced honey and rosemary, juicy Steak & Peppers, and Goat Cheese Stuffed Peppers to name a few.

In addition to the Sherry and Vermouth, Como specializes in making amazing Gin & Tonics and they also offer an extensive list of wines, Cava, and beer. 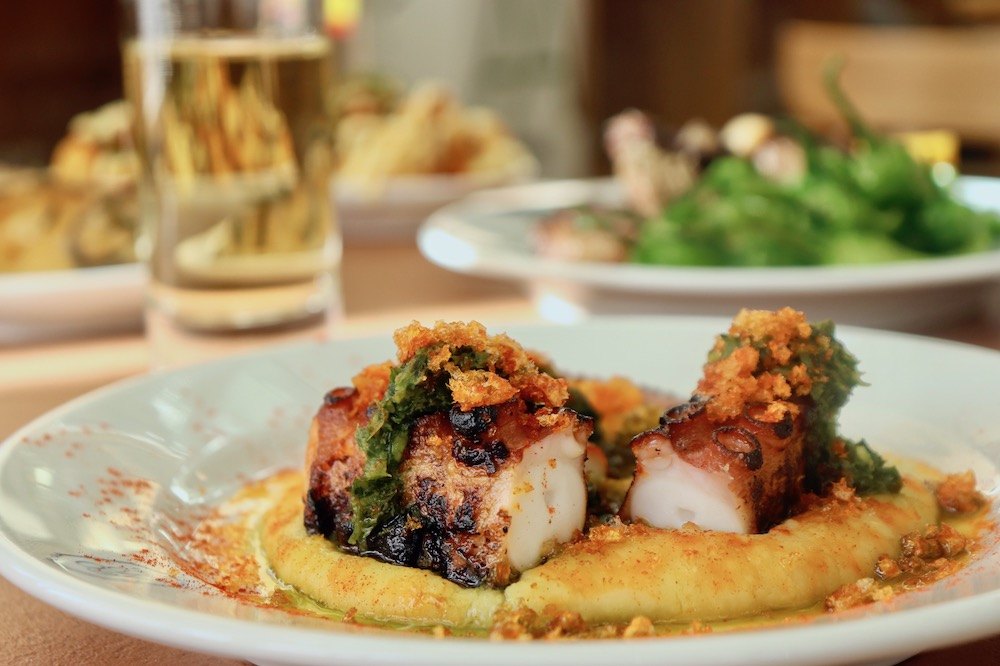 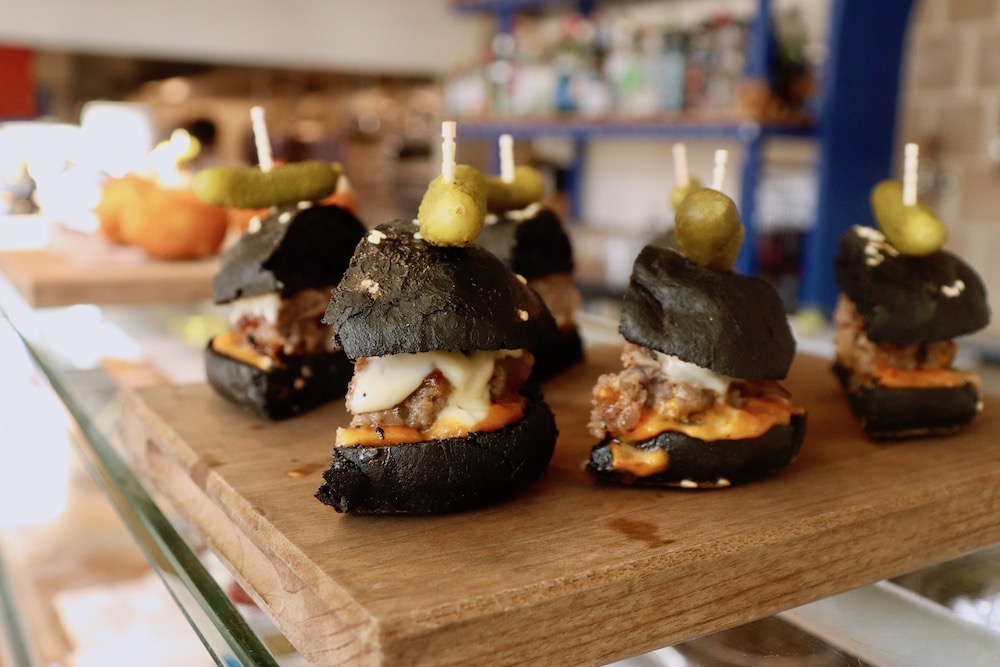 Whether you’ve been here a couple of times, you’re a dedicated regular, or new to Como Taperia altogether, this restaurant’s name will be in everyone’s mouth, and you’re going to want to get its food in your stomach.

Be sure to head here soon, congratulate the team, and say “Salud!” to this acclaimed gem. 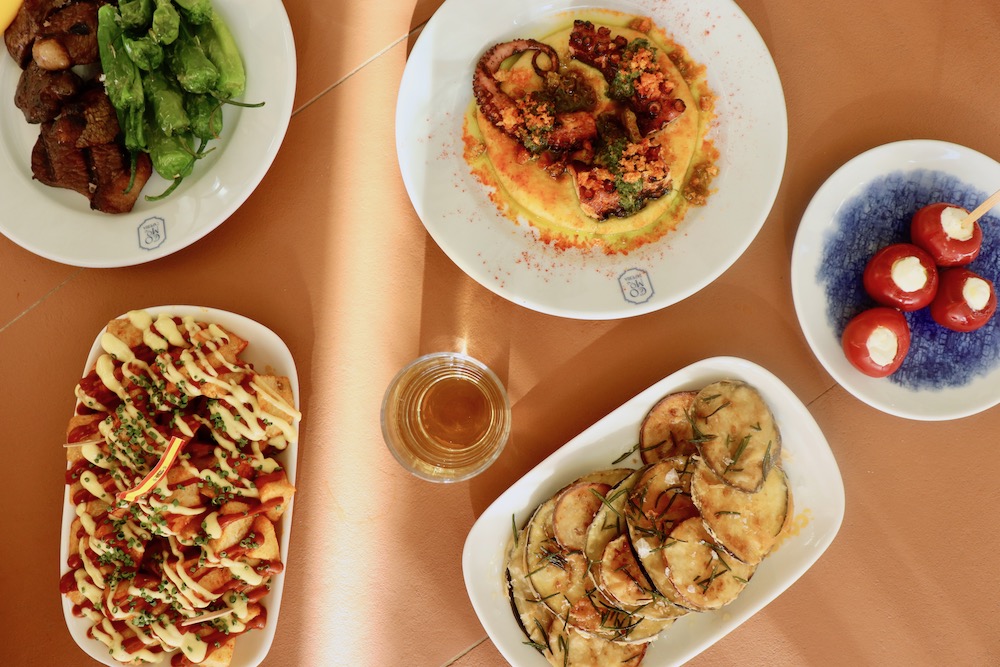