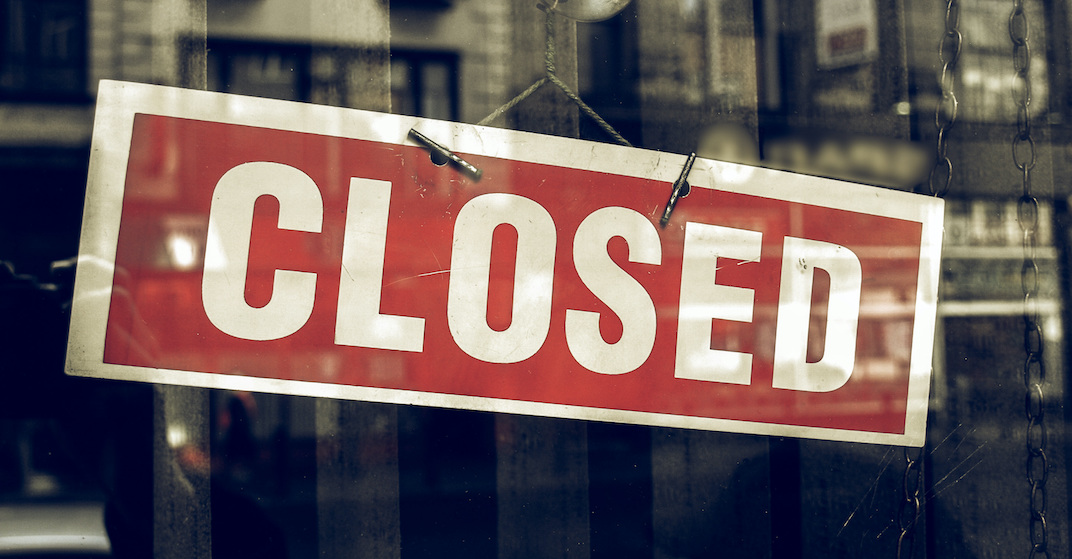 BC officials have announced three-week “circuit breaker” restrictions to curb surging COVID-19 cases in the province.

The three-week restrictions come into effect from midnight tonight and will be in place until April 19, 2021.

The restrictions include the following:

Dr. Henry also recommended that when possible, workers should try to do so from home over the next few weeks.

The new orders come after cases in BC surged to 2,518 between Friday to Monday.

Henry said there were 936 cases reported from Friday to Saturday, 805 from Saturday to Sunday, and 774 from Sunday to Monday.

These are the highest case numbers since the height of the second wave, noted Premier John Horgan during today’s announcement.