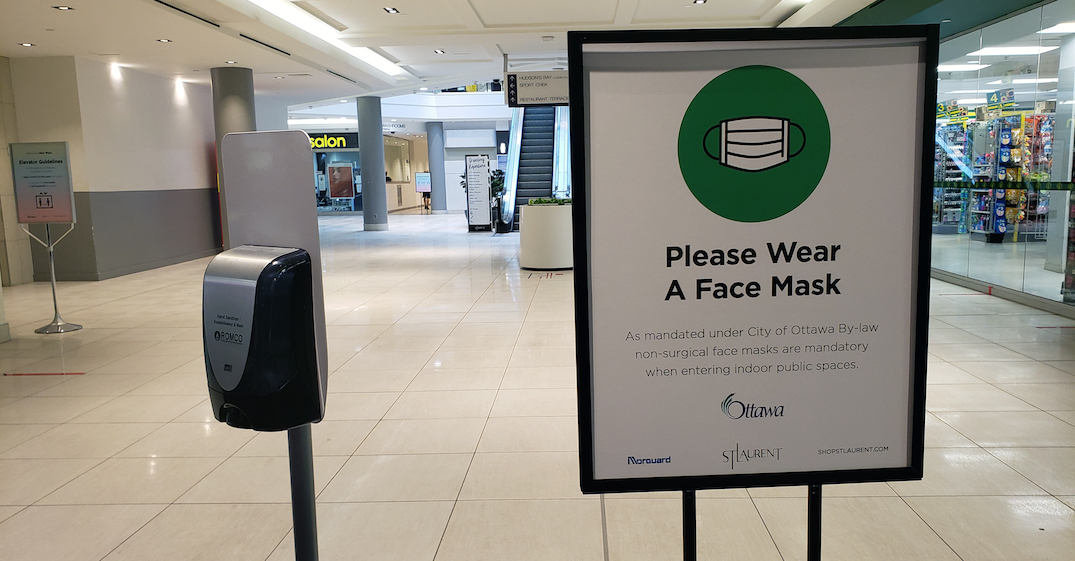 In Quebec and Ontario, COVID-19 cases are skyrocketing, causing further health restrictions to be enforced in the two provinces.

On Friday, Ontario reported 4,249 COVID-19 cases in one day — the highest for the province to date — and in Quebec, 2,588 cases were reported, with both provinces accounting for the majority of reported numbers in Canada.

In order to manage the growing number of cases and “concerning” trends, as health officials have said, tighter restrictions have been implemented in both provinces, with possibly more to come.

On Wednesday night, Quebec became the first region in Canada to implement a curfew, from 8 pm to 5 am, to help stop the spread of the virus.

The curfew went into effect on January 8 and will be in place until February 8.

Quebec Premier François Legault said Quebecers who are caught outside of curfew “without reason” could face fines of $1,000 to $6,000. “We have to send a very clear message,” he said. “If you don’t obey, there will be consequences.”

Quebec is currently under a partial lockdown, initiated on Christmas Day, which includes the closure of schools and all non-essential businesses until at least January 11.

In Ontario, discussions are currently taking place to see if a curfew should be implemented in the province, which the chief medical officer of health said would pose a “challenge” in terms of how to enforce the new rule.

There has been a province-wide lockdown since December 26 which includes the closure of non-essential businesses, restaurants, bars, cinemas, malls, event spaces, and casinos.

On Friday morning, Ontario Premier Doug Ford said that more restrictions will be announced when the new COVID-19 modelling data is released early next week. According to Ford, the data will be “a wake-up call” for residents.

The province extended online learning at schools until January 25, as virus transmission has seen a drastic increase in children 13 and under.

Ontario and Quebec are implementing some of the toughest restrictions the country has seen. And while numbers have increased across Canada, the case isn’t as extreme in some Western provinces like BC and Alberta.

BC Health Officer Dr. Bonnie Henry announced the extension of the province-wide COVID-19 ban on gatherings and events until midnight of February 5, 2021.

The orders, which include a ban on indoor and outdoor private gatherings, community events, travel, and variants of adult sports, first came into effect on November 19, 2020.

Right now all indoor and outdoor gatherings are prohibited, and Albertans should only be spending time with members of their immediate household. Those who live alone can choose up to two people they can have contact with.

Restaurants and bars are also closed and only able to offer takeout service. Gyms and fitness facilities are closed, and so are most other indoor entertainment venues. Personal service businesses such as hair salons also must close until the restrictions lift.