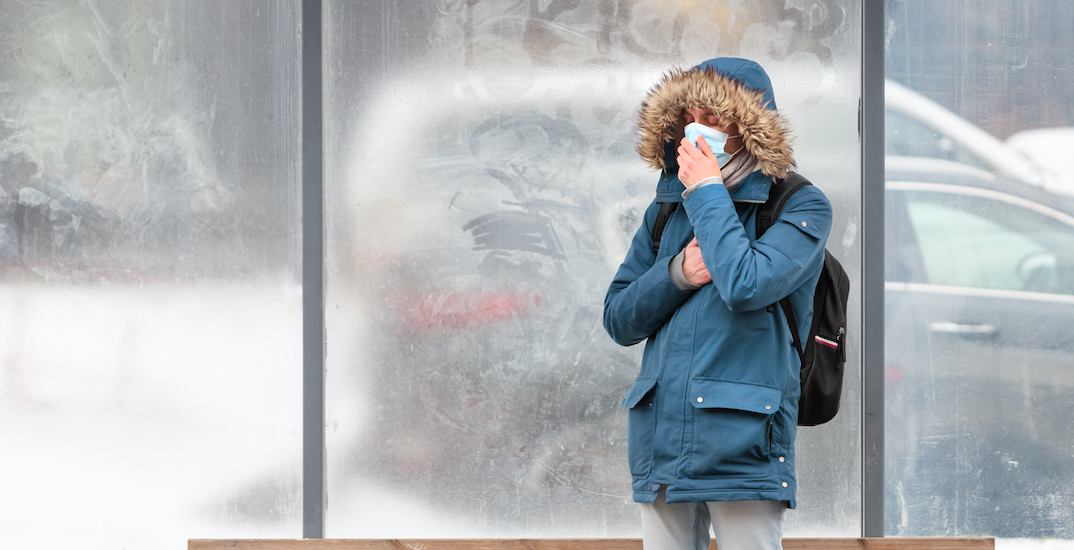 For the sixth consecutive day, Quebec has added over 2,500 new COVID-19 cases to the provincial total.

According to the Ministère de la Santé et des Services sociaux, 2,588 cases have been added to Quebec’s virus total over the last day, along with 45 additional deaths.

Among the 45 newly-added deaths, 14 have occurred over the past day, 27 from January 1 and 6, three from earlier in December, and one from an “unknown date.”

Since yesterday morning, 13,971 doses of the Pfizer vaccine have been administered across the province for a total of 62,602.

Total coronavirus cases in the province have now reached 223,106, along with 8,606 deaths.

The new data was reported by hospitals and public health officials on Thursday, January 7, at 6 pm.

On Wednesday, Quebec Premier François Legault said the virus was “spreading too fast” and is “out of control” in the province. 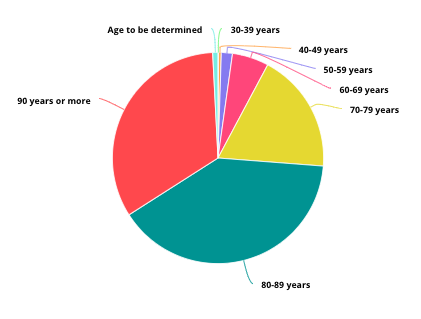 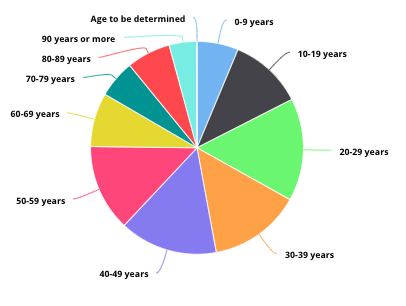