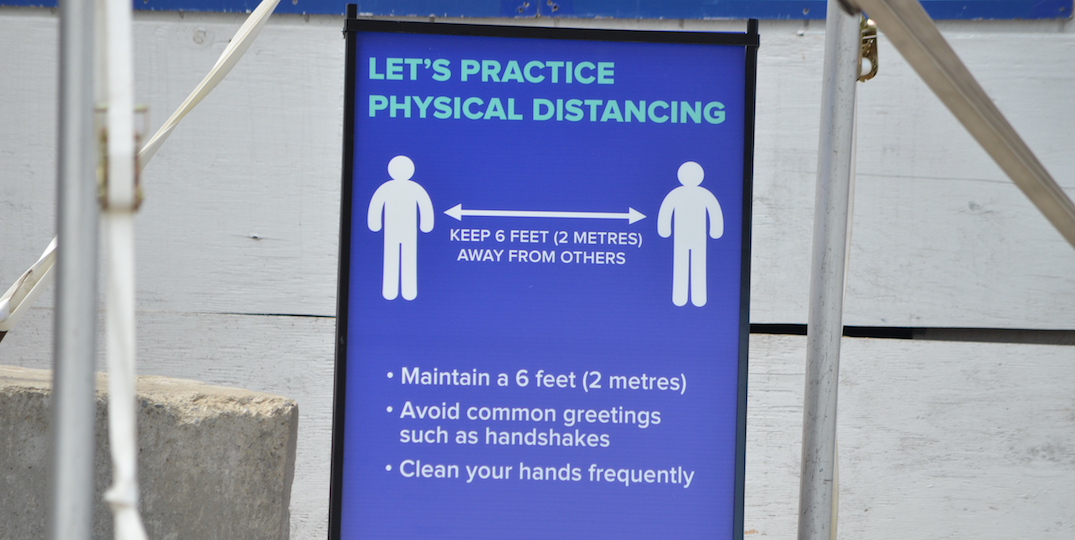 The Government of Ontario confirmed 4,249 new COVID-19 cases on Friday morning — the highest count to date, and the first time cases are above 4,000.

The province notes that due to “a data upload catch-up in their system, cases reported on January 7 for Toronto Public Health include additional records from previous days as well as new cases. This catch-up impacts overall case counts for Ontario.”

Health Minister Christine Elliott said that over 71,500 tests were completed.

Over the past week, health officials confirmed that six cases of the COVID-19 UK variant have been found in Ontario. The fast-spreading virus mutation was first detected in a couple from Durham Region.