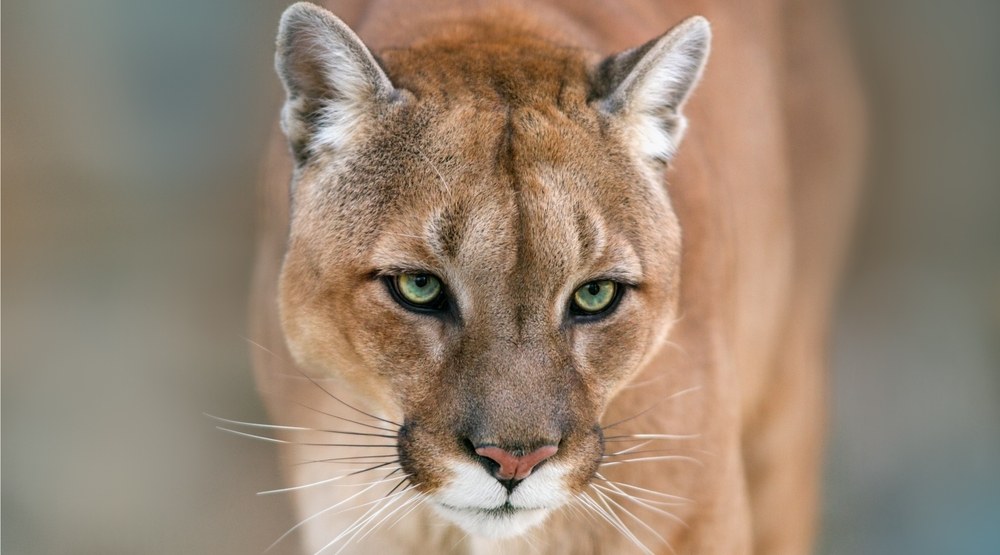 A juvenile cougar was shot in Port Coquitlam Tuesday night after it and another cougar reportedly stalked a 14-year-old who was walking home.

In a statement to Daily Hive, the BC Conservation Officer Service (BCCOS) said the incident took place around 9 pm.

Officers responded to the Hyde Creek area, where “a juvenile cougar was located in the area and euthanized.”

Attempts to locate the second cougar, however, were unsuccessful.

The BCCOS said both cougars are believed to be linked to several dog attacks in the Coquitlam area, and officers are currently on scene attempting to locate the second one.

In the meantime, “we are asking the public to remain aware of their surroundings, keep safety tips in mind, and report sightings.”

Pet owners are urged to keep dogs on a leash at all times, “even if it’s just for a few minutes,” in the backyard. This simple precaution “can drastically reduce” the chances of a cougar conflict, the BCCOS said.

Anyone who encounters a cougar is advised to make themselves “look as large as possible, make loud noises, and keep the cougar in front of you at all times. Never turn your back or run from a cougar.”