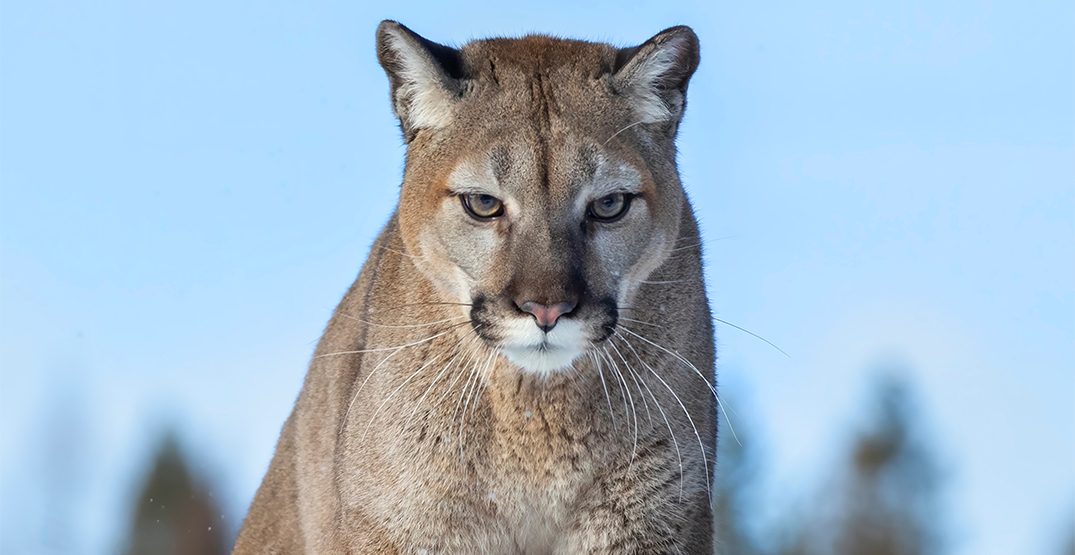 A cougar attacked a small dog in Coquitlam Tuesday night, and the BC Conservation Officer Service is warning the public to be cautious.

A man let his three dogs roam off leash near his home that backs onto Scott Creek, and a cougar grabbed one of them. The big cat ran off with the dog, but the owner gave chase.

The man eventually scared the big cat away and it dropped his pet.

The dog is being treated for bite wounds and is expected to survive.

This is the second time this week a cougar has attacked a small dog in Metro Vancouver, and is one of several recent cougar sightings in Coquitlam, Port Moody, and Anmore.

There haven’t been any recent reports of cougars acting aggressively towards humans, conservations officers say people living in mountainous or forested areas should know what to do if they see one.

“If you spot a cougar near your home, it is most likely passing through the neighbourhood and will move on. It is advised to bring children and pets inside,” the BC COS said in a Facebook post.

Cougars view small animals such as dogs and cats as prey, and keeping pets on leashes or indoors can help keep them safe. Conservation officers also say keeping bird seed outside can attract raccoons and other prey animals, which might encourage a cougar to visit.

Any cougars behaving aggressively should be reported to conservation officers by calling 1-877-952-7277.