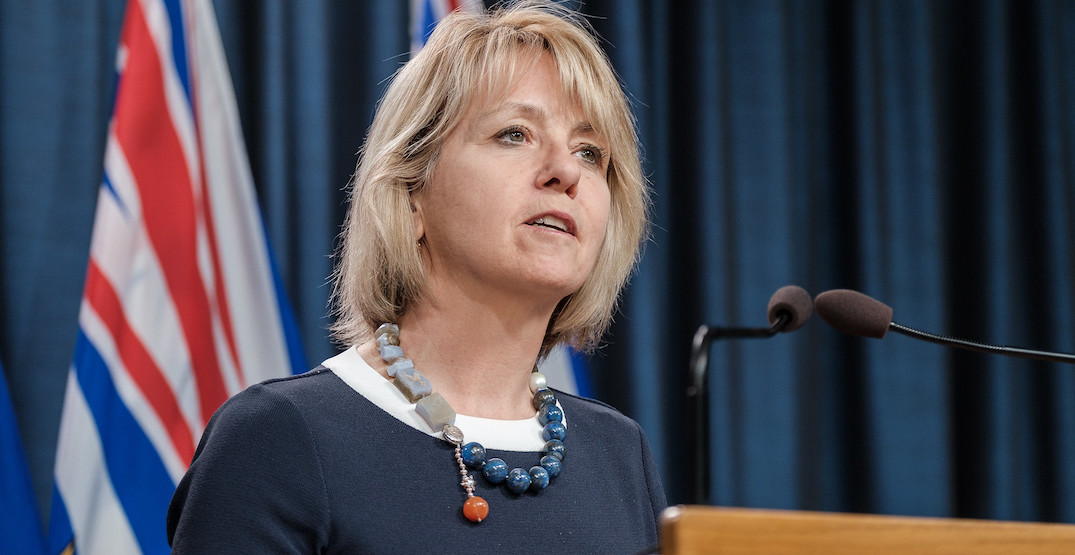 Broken down by health region, Henry said there are 883 cases in Vancouver Coastal Health, 1,196 in Fraser Health, 126 on Vancouver Island, 181 in Interior Health, and 60 in Northern Health.

The number of long-term care homes in the province with a patient or member of staff who has tested positive is at 21.

Out of the total number of cases, 45 people are in hospital, with 12 of those in intensive care.

A total of 1,975 cases are now considered fully recovered, as well.

During her update, Henry alluded to the beginning of Phase 2 in the province’s reopening plan, calling it “an important milestone.”

She added that “we would not be easing these restrictions if we did not feel we could do so safely.”