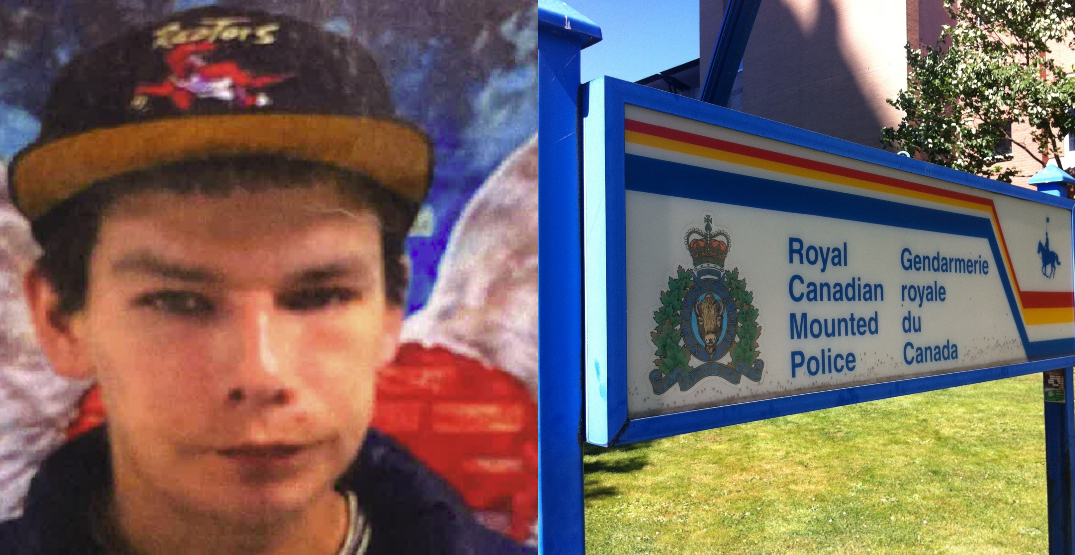 Update: RCMP have confirmed the man reported unlawfully at large has been located.

Police in Metro Vancouver are asking the public for help in locating a patient who they say is unlawfully at large.

Dwight Travis Wells didn’t come back to the Brookside Rehabilitation Centre at 2601 Lougheed Highway in Coquitlam when he was expected and was reported overdue in the early hours of September 28.

Because the patient might behave in a “in a way that presents a risk to himself for the public,” shared Staff Sargent Paul Vadik with Coquitlam RCMP, police ask that you call 911 if you see him and to not approach him.