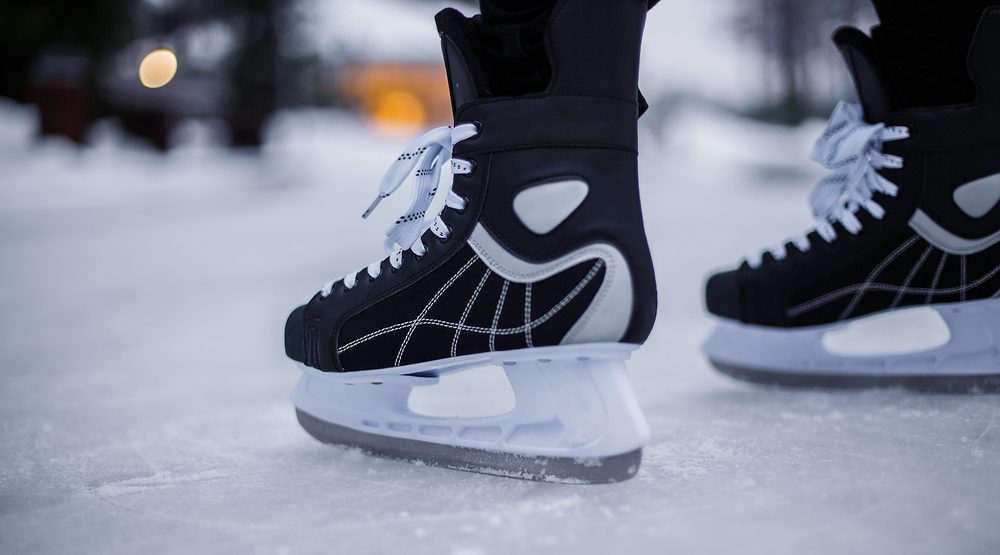 Lace up your skates and head to Coquitlam because a new outdoor rink has opened up for winter enthusiasts.

The City of Coquitlam announced today that a temporary rink has been created on the Sports Court at Town Centre Park. City crews sprayed water from a fire hose and let the water freeze into a thick layer of ice.

“This is an experiment that will only last as long as the weather stays cold and the ice surface is similar to what you’d find on a lake but not as smooth as an indoor rink,” the City of Coquitlam said in a release.

There is no supervision at the site, but city staff are monitoring the area. When the court is no longer safe for skating, staff will be posting warning signs about the ice conditions.

The court is located off Trevor Wingrove Way, nearest to the Pipeline Road entrance to the park.

This week’s freezing temperatures have resulted in more outdoor areas being approved for skating.

After being closed for several days, the Vancouver Park Board announced that Trout Lake is safe enough for skaters, with over eight inches of good ice.

Today’s #TroutLake update: >20cm/8in of good ice. Skate at your own risk:area is unsupervised.Dress warmly, bring your own skates & helmets. pic.twitter.com/8iYrXPC0ZR

A minimum ice thickness of five inches is required for safe skating. Prior to the weekend, the Park Board stated that the ice was just under eight inches in some areas.

Other pond ice surfaces at Vanier Park and Lost Lagoon in Stanley Park remain unsafe to skate on because of thin ice.