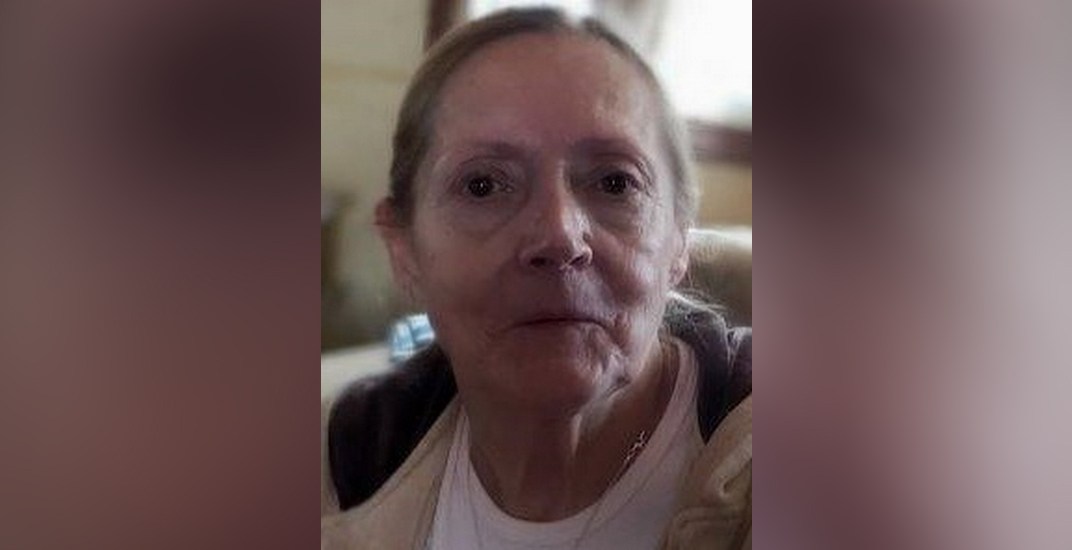 Mounties in central BC are appealing for help to find a missing pair of seniors from Coquitlam.

Donna Johnston and Timothy Hall, both 63, are considered “overdue travellers.”

RCMP say the couple was last seen at their Coquitlam address on Remembrance Day at 5 pm and their cell phone GPS location was tracked to McLure, BC, around 6 pm three days later.

Barriere RCMP is asking anyone who has seen the car or know where the couple is to contact the detachment at 250-672-9918 or their local police service.

Donna Johnston is described as 5’3, 121 pounds with brown eyes and bleached blonde hair. Timothy Hall is 5’11, 245 pounds with hazel eyes and grey hair.

RCMP provided a photo of Johnston, but did not have one of her partner.