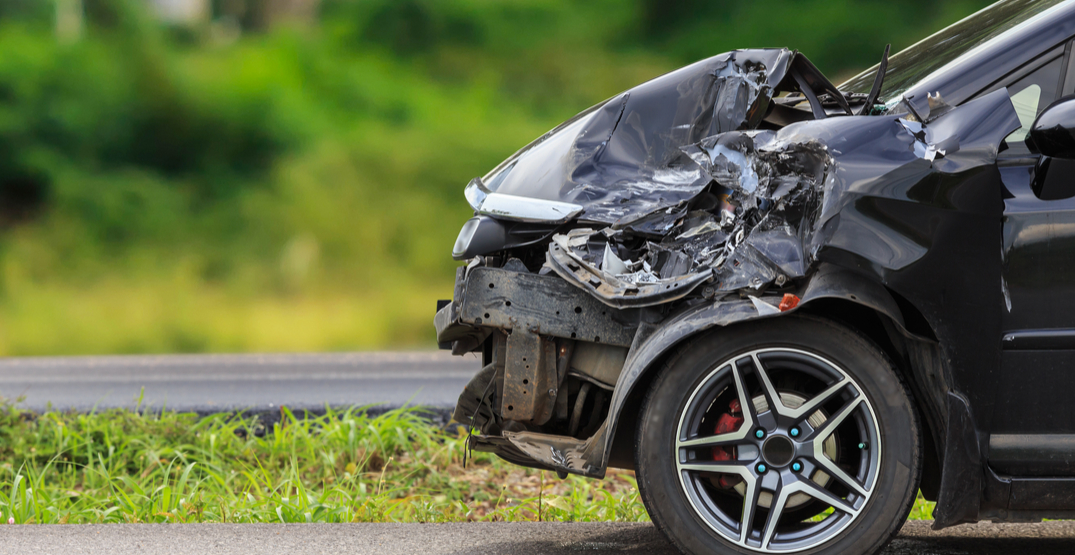 The BC Government has quietly released a number of changes and updates to ICBC’s insurance policy, including downgrading the classifications of several injuries, including concussions and whiplash.

The changes come as the Crown corporation struggles with tremendous financial losses.

The updates were released on November 9 and included updated treatment fees, accident benefits, and treatment protocol. One of the most notable changes made is the “complete definition” of a minor injury and the subsequent effect on payouts.

According to the government document, temporomandibular joint (TMJ) disorders (injuries to the teeth or jaw), whiplash-associated injuries, and concussions that don’t result in “incapacity” are now considered minor injuries.

Incapacity, in relation to concussions, is defined as an injury that will persist for longer than 16 weeks and prevents an individual from the essential tasks of their job, education, or daily life.

A registered doctor or physician will be responsible for diagnosing the timeline of the injury. If an individual sustains multiple injuries from an accident, each injury will need to be diagnosed separately to determine whether they’re “minor” or not.

Should a matter regarding a minor injury be taken to court, the burden of proof would fall upon the plaintiff.

According to its figures, the changes will cost close to $200 million annually, but reduced legal costs, a new dispute resolution model, and an updated claim limit for minor injuries will create $1.2 billion in savings.

Additionally, treatment fees paid by ICBC have been increased, affecting services like acupuncture, counselling, physiotherapy, as well as visits to a physician.

Other notable changes include increases to wage loss payments, tripling the payment for funeral expenses from $2,500 to $7,500 and increasing death benefits to as much as $30,000.

The full document can be found here.