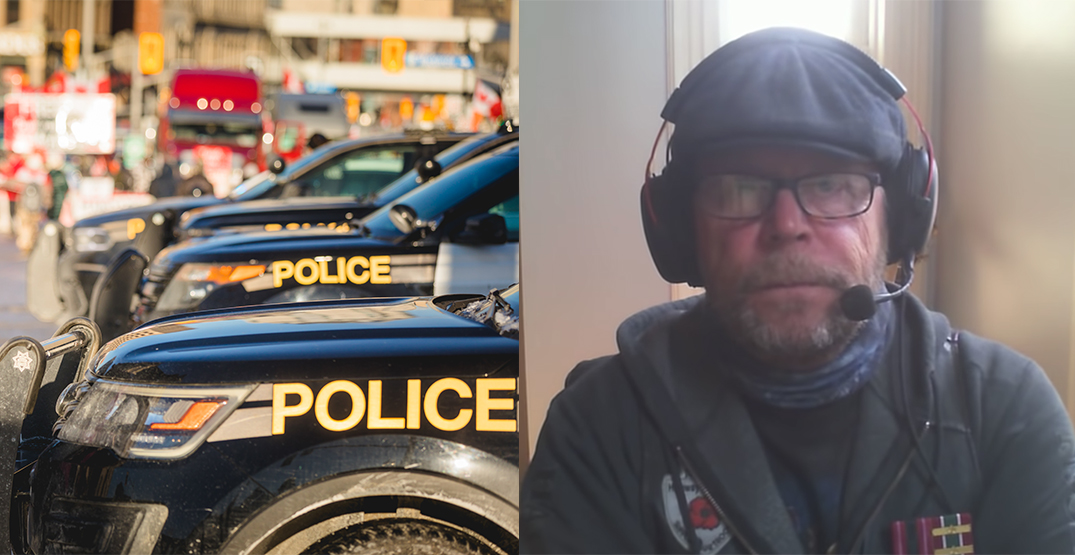 There’s another convoy headed to Ottawa and the organizer has warned of a “free-for-all” after Ottawa police announced a ban on protest vehicles in the city’s downtown core.

“Rolling Thunder Ottawa,” a motorcycle convoy protesting COVID-19 restrictions, plans on passing through downtown Ottawa with a stop at the National War Memorial.

“We have heard the concerns of the community,” the police stated. “Since February, we have adjusted our overall approach to all demonstrations, protests, events, and rallies.”

In February, the so-called Freedom Convoy occupied the nation’s capital for about three weeks. The city’s police were criticized for how they handled the protests.

This time around Ottawa police say it is banning any protest vehicles near Parliament Hill and the National War Memorial.

“As a result of the unlawful protest, the City of Ottawa’s position is that no motor vehicle protests, rallies, or events will be allowed in the designated downtown core areas. The Ottawa Police is supporting and enforcing that decision,” reads the statement.

Reacting to this news in a YouTube video on Sunday, Rolling Thunder organizer Neil Sheard says the ban will interfere with their planned route, which he says is a safety issue.

“It could be over a thousand bikes coming to your city,” he said. “Now you’ve taken that little bit of control…we could’ve had to guide the motorcycles, and now it’s going to be a free-for-all.”

Sheard addressed the video to Ottawa Mayor Jim Watson, warning him that the safety of bikers and of the public is on the line. The organizer also reminded bikers to protest peacefully and respectfully.

“Don’t have them paint us with a bad brush,” he added.

Ottawa police say residents and businesses should expect traffic delays and that areas in the downtown core may be restricted to pedestrian-only zones to “maintain public safety.” It’s working with the city to develop a traffic plan to manage traffic and ensure the safety of pedestrians.

The city will also receive additional resources from the RCMP and OPP to enforce all applicable laws while maintaining public safety and the right to protest.