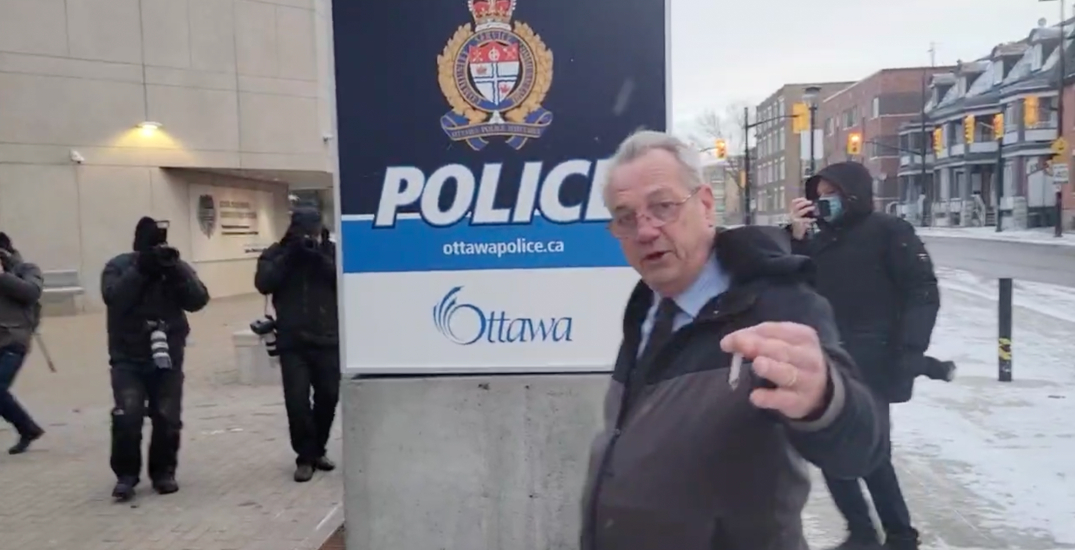 The Ottawa Police Service announced that the Lanark-Frontenac-Kingston MPP had been arrested Monday morning.

At the cusp of the protest back in February, the Ottawa Police Service received multiple complaints about Hillier’s social media posts and activities in regard to the so-called Freedom Convoy demonstrations that paralyzed the capital.

After an investigation, the Criminal Investigations Unit laid nine charges on him, confirmed in today’s press release. Hillier’s social media team also confirmed this on his official page and released a video of him smoking a cigarette while walking to a police station in Ottawa to surrender.

“I have to prove that I’m not a danger to society to have my freedom. We’ll see what happens,” Hillier says in the video, surrounded by cameras.

“I look forward to the opportunity to defend myself against these charges,” said Hillier in a press release posted on his website. “Questioning and challenging public policy is the role and responsibility of any elected representative. Non-violent civil disobedience has been a globally accepted means of expressing grievance against governments, until 2022 in Prime Minister Justin Trudeau’s Canada.”

The “Freedom Convoy” charges were not the first controversial thing in Hillier’s rap sheet as an MPP.

In October 2020, Hillier hosted a gathering of unmasked people outside Toronto’s Queen’s Park to stand against the government-mandated gathering limits.

Later at Christmas, he posted the following photo to his Twitter account, showing a gathering of 15 individuals violating the lockdown restrictions that were in place at the time. 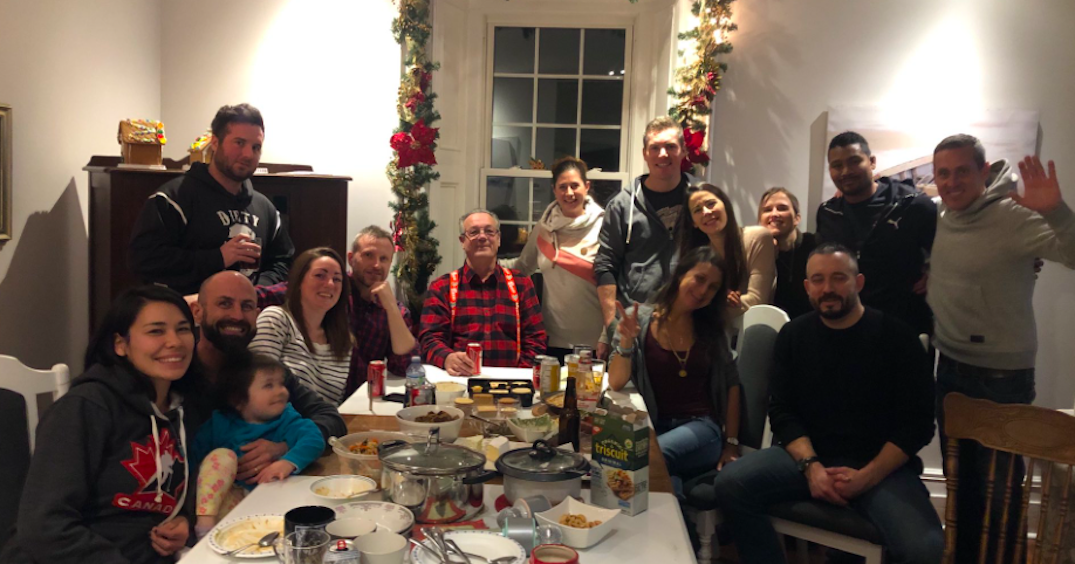 Then in April, the MPP and his children were charged with hosting a “mask burning party” to protest the COVID-19 lockdown.