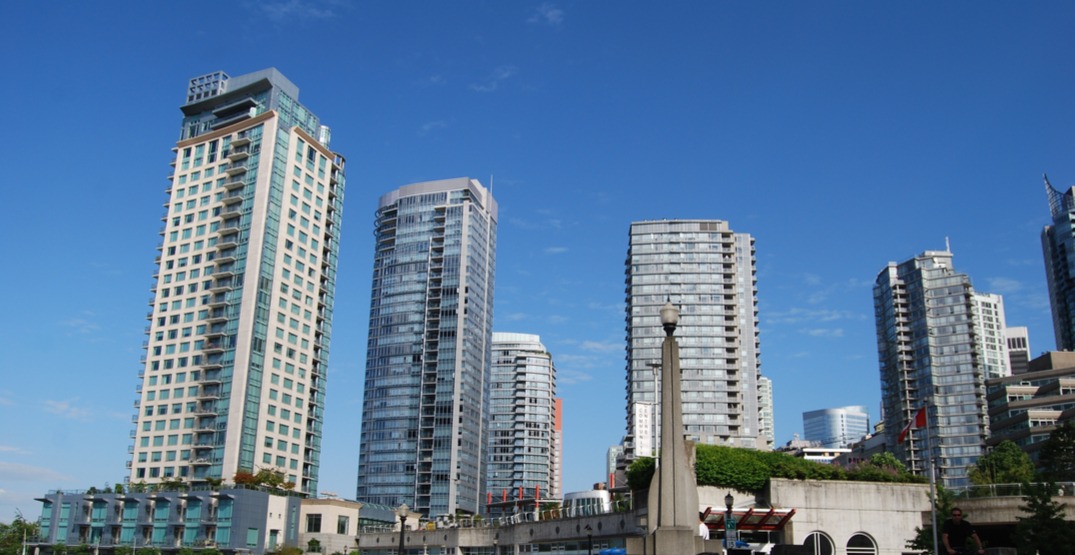 Speculation by condominiums flipping is currently not a major factor in Vancouver and Toronto’s housing markets, according to a new report by Bloomberg.

The publication gathered and analyzed data from Teranet Inc.’s land and housing registry and found that 3.4% of condominiums in Vancouver sold between April and June 2018 were units that had been sold the previous year. It says the paired sales rate is about 2.9% on average over the past year, steadily down from 6% a decade ago.

In fact, the share of condominiums that were flipped was never more than 5%, which they say suggests few people were looking to make a quick profit.

In the Toronto market, this proportion dropped from 5% just before the 2008 recession to 1.7% in the second quarter of this year.

As well, the flip rate for condominiums in Canada’s biggest city reached a high of less than 4% in April 2016. After new regulations were placed on foreign buyers’ last year, paired sales plummeted to a record low of about 1.1%, and as of June 2018 this rate has only slightly increased to 1.8%.

“Paired-sales data can be used to measure flipping, the speculative practice of quickly selling a property to profit from escalating prices,” reads the report.

“The Teranet data provides insight into markets where domestic and foreign speculators were often blamed for driving prices out of reach for ordinary buyers.”